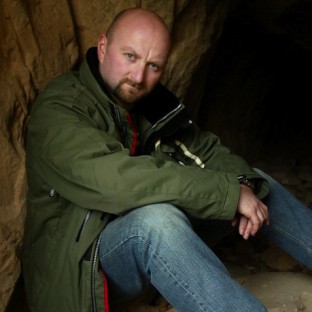 For the British director, watching Alejandro G. Iñárritu's wilderness epic brings back visceral memories of his own filmmaking experiences.
A fellow movie-masochist, who himself suffered the freezing wilds for the sake of cinema, watches this awards contender with a shiver of recognition.