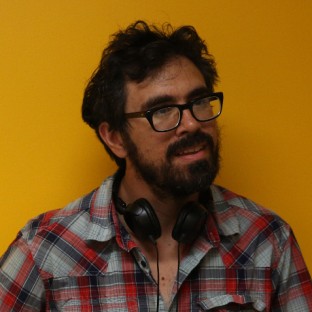 The even-keeled (and unerringly polite) writer-director finally surrenders himself to Pixar and dives into a world of emotions.