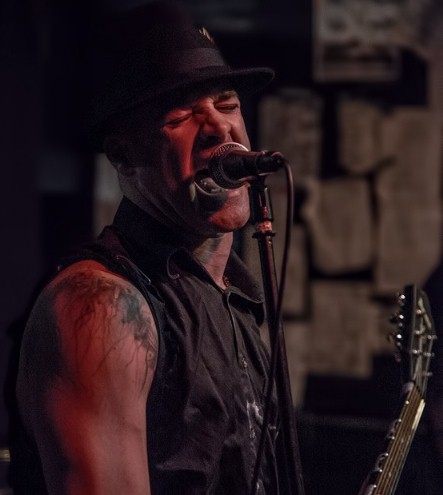 If you are able to make a higher sort of connection with the person you are being creative with, magic might happen.