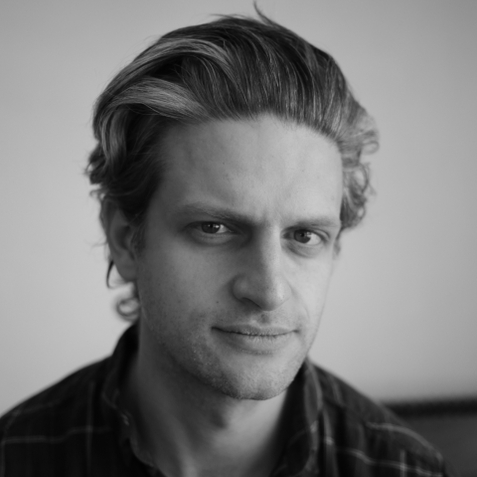 Luke Meyer’s films include Darkon (SXSW 2006 Audience Award-winner) and New World Order. He has edited, written and produced other films (King Kelly, Alice Neel, The Feature), and is a part of the filmmaking collective SeeThink Films in New York. His most recent film, Breaking a Monster, premiered in 2015 and played at many festivals, including SXSW, HotDocs, BAMcinemaFest, Sheffield Doc/Fest, Camden, CPH:DOX and RIDM. It is released June 24 by Abramorama.

RT @bellwetherfilm: Bellwether in May: This Thursday come see CANE FIRE followed by an in-person discussion with filmmaker @ABanuaSimon!…

Luke Meyer on Roberto Minervini's The Other Side, his own new film, Breaking a Monster, and ideas of documentary authenticity.