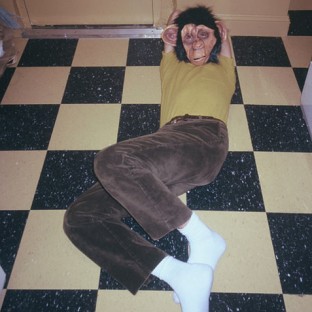 Two New York indie filmmakers who are longtime fans of Vinnie Chase and the gang debate how the HBO show fared in its leap to the big screen.
Two New York City-based directors, both half of a fraternal filmmaking team, share their stories of attending the prestigious French festival.
A masterful debut film from the '90s, now finally getting a U.S. theatrical release, will change the way you feel about cinema.