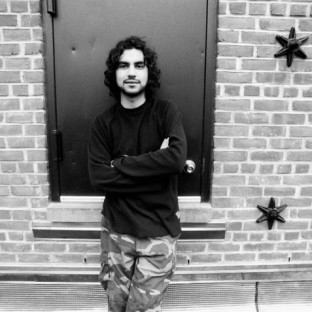 Adam Bhala Lough, director of Alt-Right: Age of Rage, ponders where we stand 12 months after the tragic death of Heather Heyer.
A film critic called me “irresponsible” for remaining objective to the highly controversial subjects of my new film. I have some thoughts.
Adam Bhala Lough on Ava DuVernay's powerful doc on the roots of African-American mass incarceration – and also on what it leaves out.
Director Adam Bhala Lough on his namesake McKay's Wall Street comedy drama, a surprise 2015 Oscar contender.
The writer-director explains how Wall Street movies are the new gangster flicks - and pitches Adam McKay on a follow-up to his Oscar contender.
Rose McGowan, Alex Cox, Allison Anders, Bruce LaBruce and more remember the late iconic performer.
A director who abandoned the church as a teenager finds resonance in a film about a woman struggling with her religion and her community.