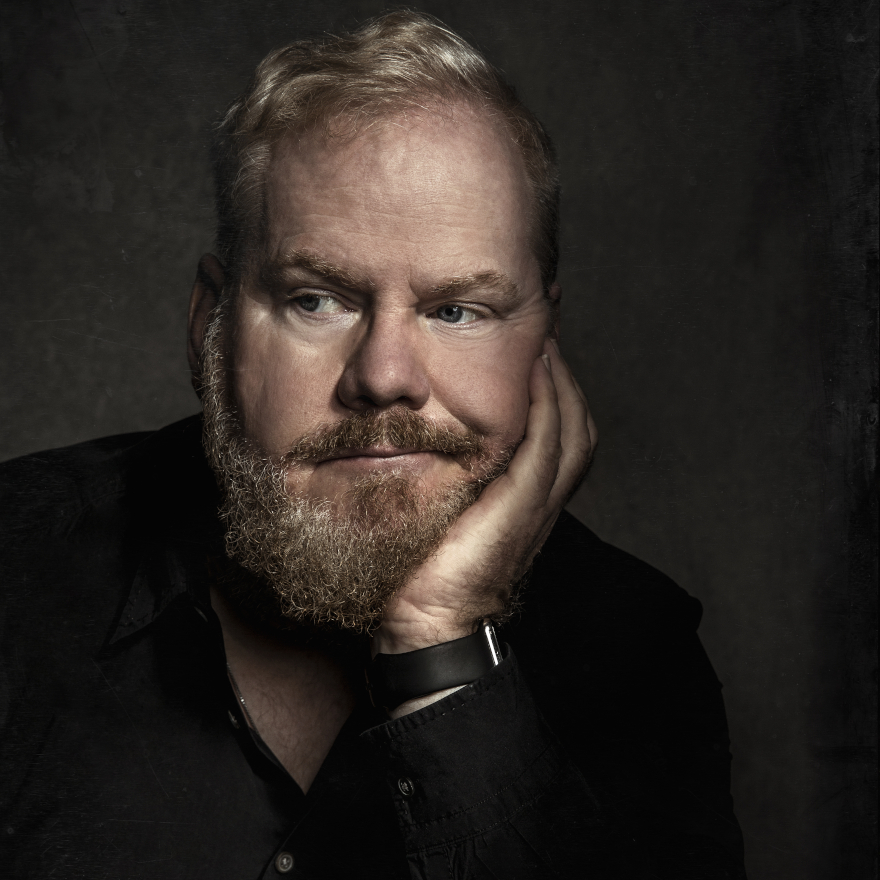 Jim Gaffigan is a four-time Grammy nominated comedian, actor, writer, producer, two-time New York Times best-selling author, two-time Emmy-winning top touring performer, and multi-platinum-selling recording artist. His latest film, Most Wanted, in which he stars as Glen Picker, is now in theaters and on demand. Gaffigan’s many film credits include Three Kings, Super Troopers, Super Troopers 2, and Chappaquiddick, and his recent movies include Troop Zero, Them That Follow, Light From Light, Being Frank, Drunk Parents and American Dreamer. He released his seventh stand-up special, Quality Time, in 2019 through Amazon, which also the home for his latest special, Jim Gaffigan: The Pale Tourist. In addition to two seasons of the critically acclaimed semi-autobiographical The Jim Gaffigan Show, which he wrote and produced with his wife Jeannie, and his widely popular stand-up comedy specials, Gaffigan has guest starred on many television comedies and dramas, ranging from Portlandia and Bob’s Burgers to the HBO cult hits Flight of the Concords to dramatic roles in Law & Order. Gaffigan and his wife currently live in Manhattan with their five loud and expensive children. (Picture by Robyn Von Swank.)

Wow this a must watch. #wakeup Thank you @thematthewcooke for this. https://t.co/N23EYrZP2f