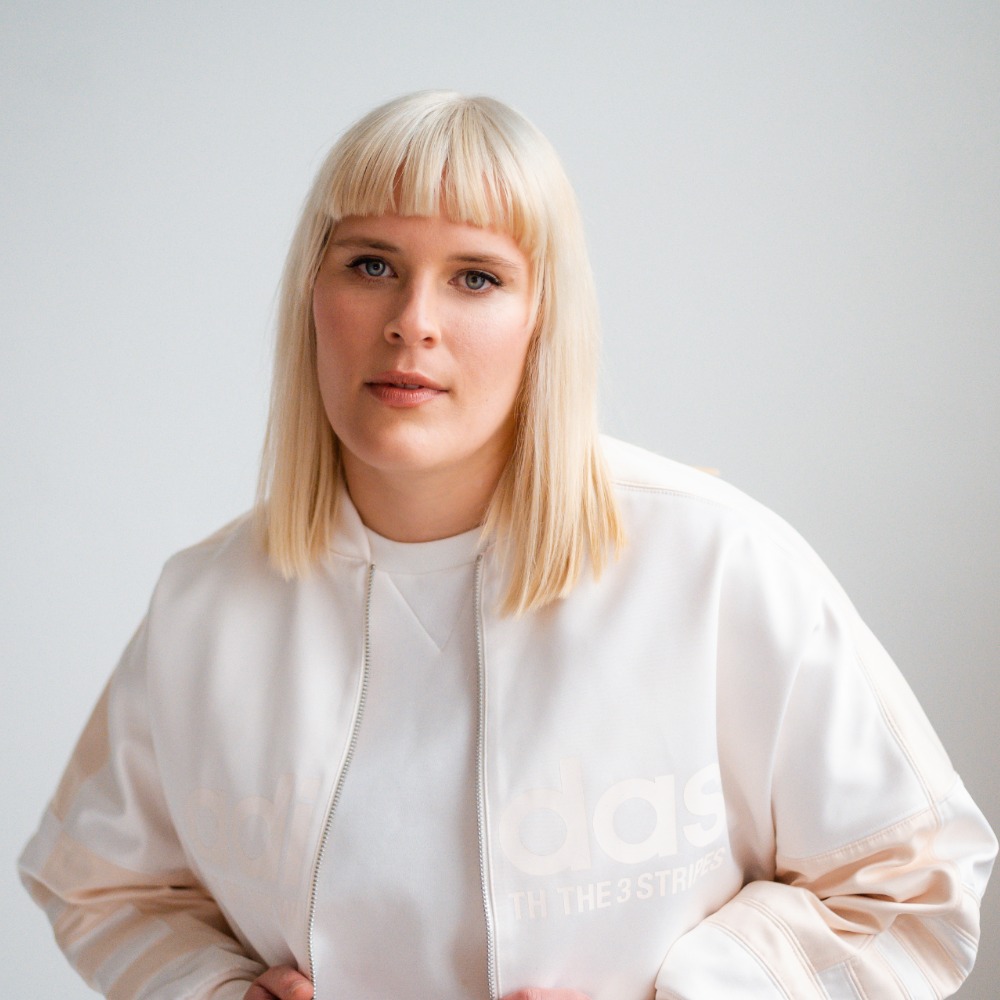 In the years between the release of Alice Ivy‘s Australian Music Prize-nominated 2018 debut I’m Dreaming, the curator has grown into one of Australian electronica’s most prominent advocates for female producers. Now with the release of Don’t Sleep, Alice Ivy’s position alongside respected contemporaries is solidified, and her status as a revered collaborator confirmed.

Platforming new artists and helping new voices to break-through to the mainstream goes beyond just tastemaking for Alice Ivy, whose refined curatorial skills are on full display across Don’t Sleep. Through her choice of collaborators, Ivy is working to diversify the sound and look of the traditionally male-dominated studio space. This cause moves forward again through her second LP where Ivy is equally adept at uncovering new dimensions to well-established artists such as Cadence Weapon on “Sunrise,” Montaigne and Bertie Blackman on “Sweetest Love” and Ngaiire on “All For You;” as she is seeking out and breaking new ones including Thelma Plum on “Ticket To Heaven,” Odette on “I’ll Find It” and more across 13 tracks.

Written predominantly on the road where pool houses and kitchen tables were made into impromptu studios, in making Don’t Sleep Ivy strove to write music that could soundtrack both feelings of pure elation and move listeners emotionally. Challenging herself to experiment with new songwriting methods, explore the rawness of sound and collaborate with a broader range of voices, the result is a colourful journey made all the more vibrant and tender with tales woven from some of Australia’s most established and exciting upcoming voices.

Talking creative pressure under quarantine (and more) with Alice Ivy and Cadence Weapon.