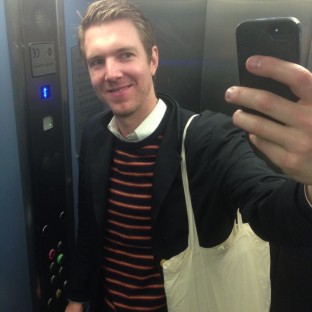 Hamilton Leithauser is lead singer and guitarist for the New York indie rock band The Walkmen. Hamilton Leithauser began his solo career when his band, The Walkmen announced they were going on ''extreme hiatus''. Read more on Last.fm. User-contributed text is available under the Creative Commons By-SA License; additional terms may apply.