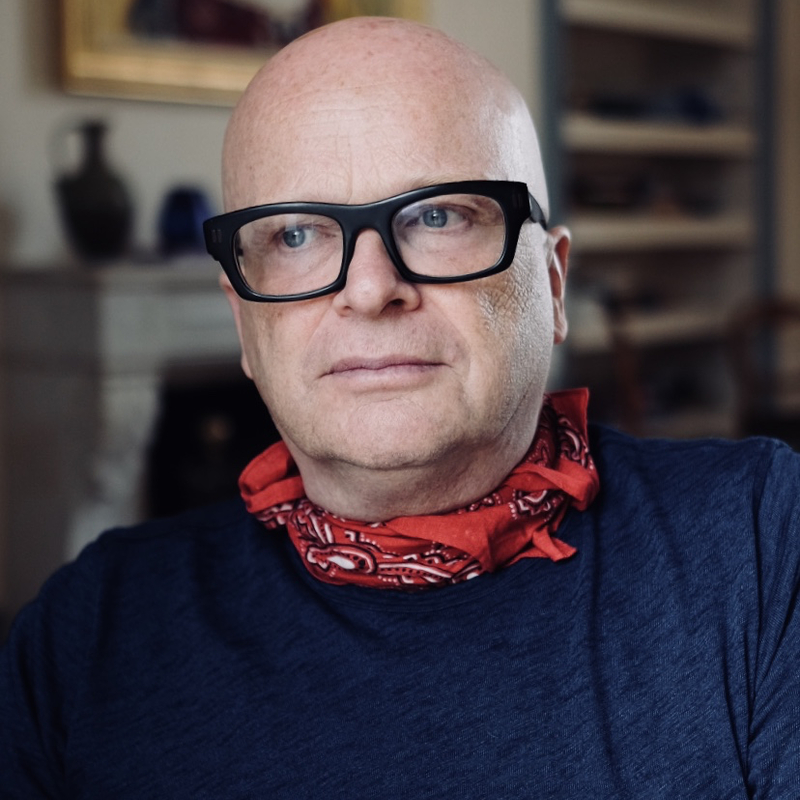 @hyfreelance Thank you. I appreciate that so much.

Dominic Savage, writer-director of the newly released The Escape, on the unusual and challenging way he approaches making movies.