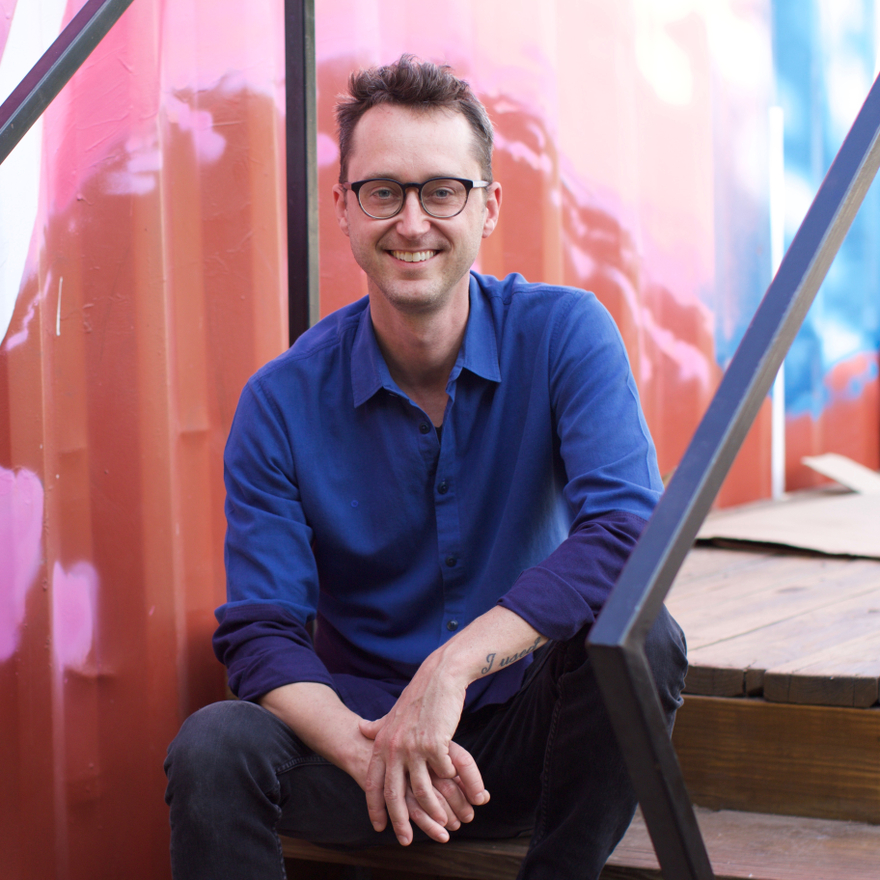 Matthew Porterfield has written and directed four feature films, Hamilton (2006), Putty Hill (2011), I Used To Be Darker (2013) and Sollers Point, which opens in New York on May 18 and Los Angeles on May 25. His work is in the permanent collection of the Museum of Modern Art and the Harvard Film Archive and has screened at the Whitney Biennial, the Walker Arts Center, Centre Pompidou, Cinémathèque Française, and film festivals such as Sundance, the Berlinale, and SXSW. His first narrative short, Take What You Can Carry, premiered in the Shorts Competition in Berlin in 2015. Matthew teaches screenwriting, theory, and film production at Johns Hopkins University in Baltimore, Maryland, and is currently developing his next feature, Check Me In Another Place. (Photo by Matisse Rifai.)

The writer-director of the upcoming Sollers Point shares his tricks for getting out of a screenwriting slump.