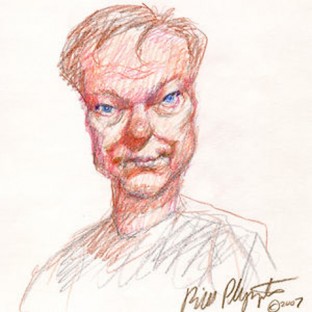 The two friends and founding fathers of the New York independent film scene sit down for a chat at Samsung 837 in New York City.
Join us at Samsung 837 in New York City on July 7 for a conversation between two legendary filmmakers.
The legendary animator (and sometime live-action director) becomes enmeshed in this serpentine thriller that's US-based but foreign in its mentality.