Che Apalache is a Grammy-nominated string band based in Buenos Aires with members from Argentina, Mexico, and the United States.

In 1976, a military coup in Argentina overthrew a democratically elected government and immediately installed a military/corporative government with Jorge R. Videla as its new “president.”

This was one of many dictatorships in Latin America imposed by military coups around the continent that were supported by the United States after the one that overthrew Salvador Allende in Chile.

The US interests in the region were to impose free market policies. Anything that had any socialist ideals, such as free health care, the right to have a workers’ union, high minimum wage, the right of a paid retirement, etc. was anti-capitalist, and therefore anti-American.

The military dictatorship dissolved the Argentine Congress, and the Supreme Court, fusing these powers with the executive power. And it created a censorship organism to control the media and the masses. Economically speaking, their policies caused inflation and public debt, along with the deterioration of national industries and public services.

By 1982, the military government in Argentina had lost pretty much any national support and it also had strong international pressure because of its constant violations of human rights. Because of this, they tried as a last resource to gather the Argentinian people against a foreign enemy and declared war against England over the sovereignty of Islas Malvinas (The Falkland Islands). The Falklands War was a complete failure and ended with the fall of the Argentinian military-imposed dictatorship in December of 1983.

The prohibition of a lot of individual liberties, from the right to gather and discuss politics to the prohibition of long hair on men, was an everyday thing during those years. There’s even a record in the historical archives of a police permit for wearing long hair that was given to an actor who was the lead character in a film called The Long-Haired Stranger because he needed the long hair to film the movie.

But all of this is nothing compared to the biggest atrocities. The persecution and assassination of social movement leaders, political party leaders, union leaders, and participants was planned and systematic. People would be taken into illegal detention centers and tortured for information regarding political activity and members’ whereabouts. These people who were taken and never heard of again are what we refer to as “the disappeared ones” or “los desaparecidos.”

A lot of these “disappeared ones” were pregnant women. Their newborns (born in illegal prisons) were taken away and given to the military and its supporters’ families, in a surprisingly twisted idea of mercy. They basically wanted these kids to grow up under their ideological standards.

On the other hand, a resistance group was formed by the mothers of “the disappeared ones” that was started by a group of mothers asking for the whereabouts of their sons and daughters. They gathered right in front of the government house, in the city center of Buenos Aires, demanding information on their missing loved ones. A cop came by and told them to leave, because public gathering was forbidden. So in response they held each other’s arms and started walking in circles around the plaza, obliging with the police order to “circulate.” To this day, they still gather every Thursday evening and walk in circles as a way of preserving the memory of their fight. A lot of these mothers with disappeared daughters found out their daughters had given birth to their grandkids, so a secondary group was formed consisting of the grandmothers of the missing babies, with its primary objective being to find those babies (now adults) and connect them to their real family. They called themselves Abuelas de Plaza de Mayo.

Even to this day, this group is still reuniting families through DNA tests. Some people who doubt their origins willingly go to this organization to find out where they came from, and some people don’t want to know. The tests are voluntary.  To this day this organization has found 130 of them, of around 400 that is believed to be the total.

Approximately 30,000 people were tortured and murdered by the dictatorship. Around 5,000 of them, including kids under 12 years old, were thrown alive from planes to the Rio de la Plata.

The situation during the military dictatorship in Argentina was complicated for me. People couldn’t be political but my mom and all my uncles were very engaged politically. Some of my mom’s friends, young and politically active people, were killed. When I say “politically active,” I mean they would paint walls with graffiti and slogans and organize gatherings about politics and the economy. This, of course, was forbidden.

I think my mom decided to move after one of my uncles, Abel Mateu, went “missing.” He was, of course, taken by the military and his body was never found. But some survivors of the illegal detention centers saw him while in prison so we definitely know what happened to him. That’s when my mom decided to flee to Mexico. Another of my uncles moved to Europe. None of them ever grabbed a gun or set off any explosives. I mention this because there was a guerilla movement going on at the time and the pro-military groups always used that as an excuse to silence people. They would say, “It was a war and all those who got killed were soldiers and killers,” which it’s a total lie. In those days, you could get killed for just having an opinion and my family always was very politically aware and active.

The movement of remembrance is a movement to keep the memory of their fight and all of what these people stood for. Argentina is committed to rebuilding their story and not letting the disappeared ones be forgotten. Today there are around 500 judicial processes to bring to justice those who took part in these atrocious acts. Because crimes against humanity can never and should never be prescribed.

March 24 is the official day of remembrance.

Che Apalache is a Grammy-nominated string band based in Buenos Aires with members from Argentina, Mexico, and the United States.

Che Apalache
music other
music videos
Pau Barjau
personal essay
The Way We Get By: Marisa Dabice (Mannequin Pussy) on Zelda: Breath of the Wild
Take Your Shit and Turn It Into Gold 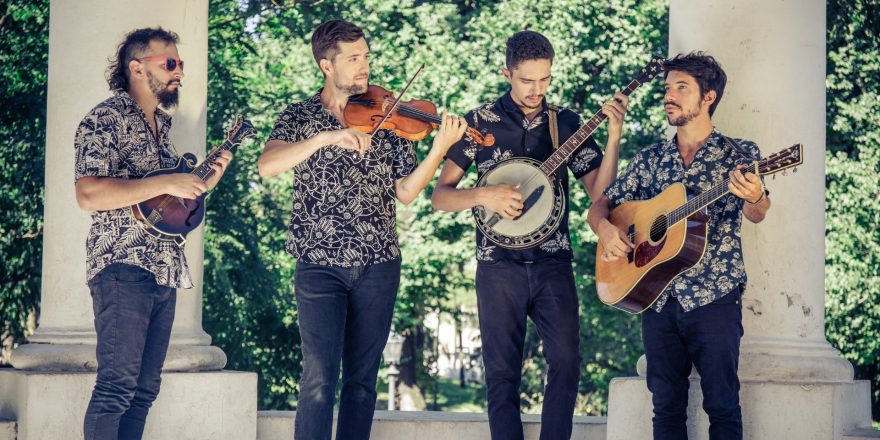 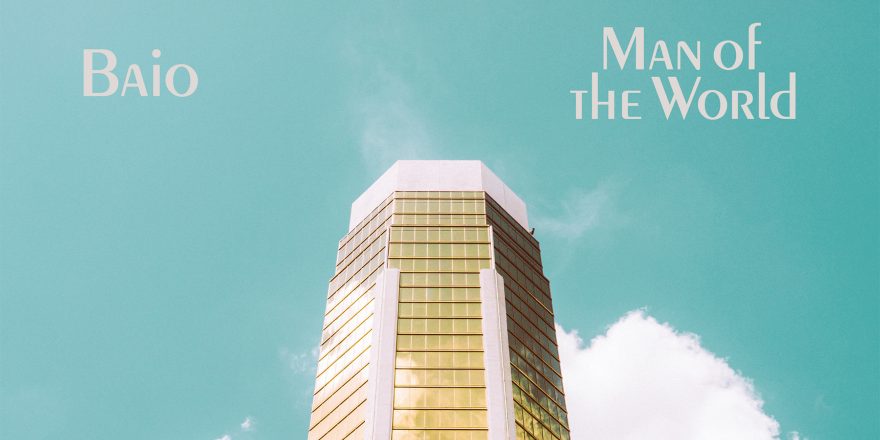