I’ve been spending a pretty good amount of time with Zelda: Breath of the Wild. It was giving me a lot of trouble on some of the bigger bosses, but now I’ve really had the time to get through them. It’s been a lot of fun to spend quality time with my switch!

In Breath of the Wild, you are Link and you’ve been resurrected after you’ve been gone for a hundred years. Your memory is erased, but people around the world recognize you. Basically, you’re trying to defeat Calamity Ganon, who’s the big evil boss who’s captured Princess Zelda, and you’re trying to free her and defeat this kind of authoritarian rule over Hyrule. It’s the most beautiful game. Breath of the Wild is this incredible open world. You’re running around in nature all day, you’re on your horse, you’re riding through the forest. What’s really fun too is you get to cook in the game — you forage for mushrooms and fish, and you can go hunting. Then it has a really cute song while you cook.

I’m in this world in the game right now where there’s a lot of tension and pressure, and things are starting to hit the fan, and I feel like I’m able to tackle those things and be part of the solution. It’s really nice. What I like about video games to begin with is, it’s the only thing I do that actually turns off my brain from everything else. So it’s really relaxing to me in that way. Zelda is fun because it’s a lot of puzzles, as well, and it actually feels like you’re exercising your brain and not just mindlessly fighting people.

From a musical standpoint, I’ve finally had the time to set up more of a home studio. I was planning to buy an Ableton after this tour, because I was going to have money, but now I don’t so I’ve just been using Garageband. I’ve been doing a lot of online tutorials, kind of putting myself in school right now to learn these digital audio work stations so that I can make and record music while I’m stuck at home. It’s kind of nice, because it’s been on my list of things to do for so long. Now I could probably make a record over the next few weeks of quarantine with everything I’m learning. It might not sound that good since I’m doing it all myself, but the ideas will be there!

The coronavirus has hit many people financially, and it’s been especially tough on musicians who rely on touring to support themselves. If you’re able and inclined, check out Mannequin Pussy’s Bandcamp and order a T-shirt, some vinyl, or whatever they’ve got on offer. Every little bit helps. 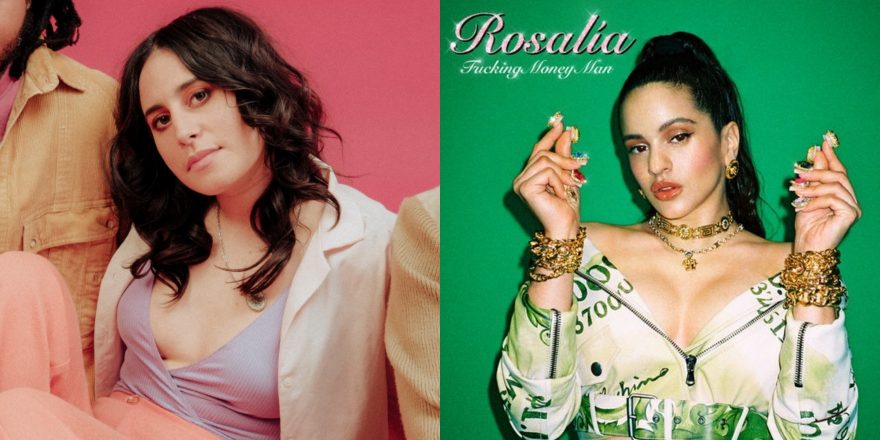 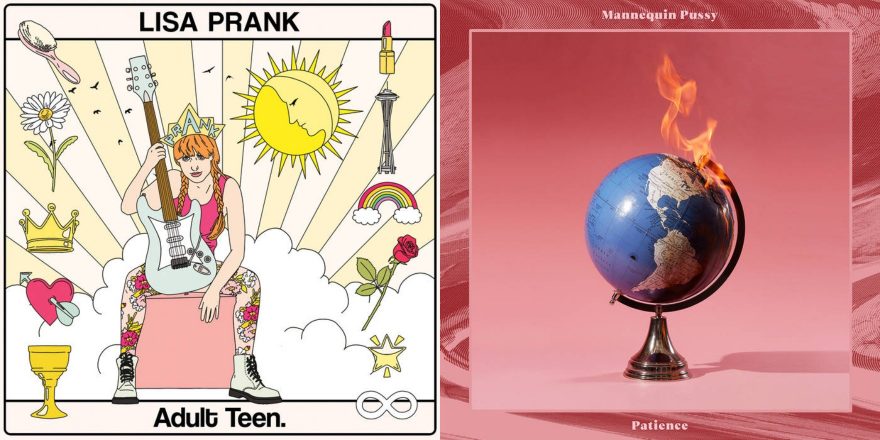 Mannequin Pussy’s World is On Fire