On the Fourth of July, my girlfriend and I went to a large enclosed “park” area by the water in Brooklyn to watch the fireworks. It was less of an actual park, and more of a large slab of asphalt with assorted handball courts and basketball hoops, and we brought a duvet from home to sit on in hopes that it would be slightly more comfortable than the actual ground. A week or so ago, I was pretty unenthusiastic about the whole ordeal. I’ve seen fireworks before, and they’re all kind of the same. They shoot up in the sky and explode; I get it. How were these going to be special?

Well, I was wrong. We sat there in near silence, for about forty minutes, while the night sky was lit up with one gorgeous, cascading burst of light after another. I was dazzled. Yes, dazzled! I have no real business being jaded, but for most of my life I’ve generally prescribed to the belief that if everyone else loves something, it’s probably not for me. But in that moment, I felt like part of a crowd in the best way possible. I don’t know that I’ll run to see any old fireworks display I hear about from now on, but my belief in their power to awe and entertain has been restored.

The morning after, I went to a multiplex to watch Magic Mike XXL. I barely see new releases in the theater anymore. I’m part of the problem. I know, I know. The last new release I paid money to see in a theater was Mad Max: Fury Road and before that I don’t even know what. I’m not excited about new movies like I used to be, and the inevitable release of everything in some digital format within a three- to four-month window has sucked out my desire to see something I’m not guaranteed to love on the big screen surrounded by people who just look at their phones the whole time anyway. I’ve seen Hollywood movies before, and they’re all kind of the same. There are explosions and romantic interests and exposition scenes; I get it.

Like a fireworks display, Magic Mike XXL is all dazzle, and it knows that dazzle is enough when done smartly and earnestly. It keeps it simple. It cuts out the bullshit. In an age of overly calculated, CGI infested superhero/dinosaur/Fast/Furious movies, Magic Mike XXL presents the human body as its only special effect and puts all other contemporary studio spectacles to shame. Fuck Godzilla. Fuck Batman. Fuck the entire Marvel fucking Universe. Magic Mike, Magic Mike, Magic Mike.

Like Mad Max: Fury Road, XXL strips its plotline so threadbare that it almost dispenses with the narrative altogether. In the tradition of basically every Muppet movie, the old gang from the first movie is itching to get back together to put on one last big show. The show, like the movie itself, has no real stakes in a traditional “save the cat” sense, but instead exists solely for the pleasure of the audience attending it. The 90ish minutes of movie that lead up to the show are a low-key mash-up of hang-out movie and road trip through a series of red states that depicts “real America” as a sexual fantasyland. There isn’t a single square foot of this big, bland country that can’t be turned into an impromptu strip club – be it living room, tool shed or convenience store. Every narrative element is scaled back as much as possible, not from second-time-around sequel laziness but with a clear, subversive intent. It lets tiny pieces of pathos slip through in unexpected moments. As it casually works its way from one set piece to another, Magic Mike XXL slyly and subtly shifts its tone, getting darker and dangerous before achieving a cathartic, redemptive exuberance. It’s a cinematic chameleon that is whatever kind of movie it wants to be in any given moment.

Like anything else, it isn’t perfect. An early scene at a gay bar doesn’t go far enough, stopping way short of a set-piece that could have truly subverted expectations and deservedly acknowledged a large chunk of XXL’s target audience. But Magic Mike XXL gets so much right, and gets away with so much, that it feels like a major coup on the Hollywood status quo. It may be a fantasy to think I’ll see a day when smart, innovative, commercial films can bring in the big bucks on a regular basis, but if Magic Mike XXL taught me one thing, it’s that fantasies should be celebrated and indulged in whenever possible. 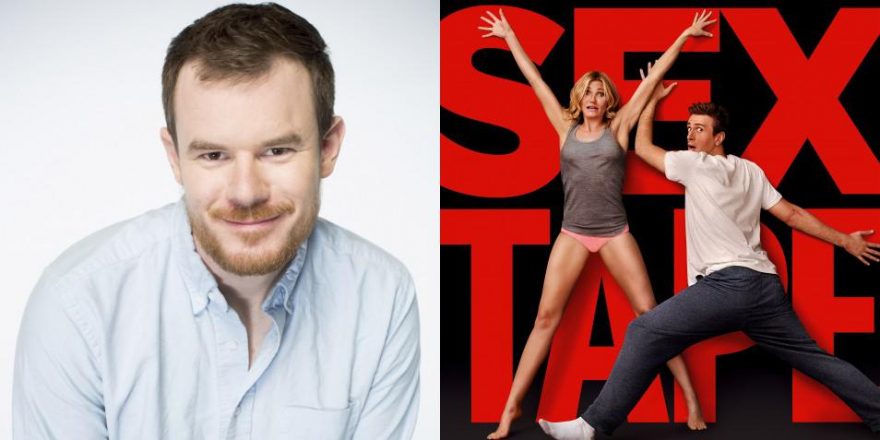