George Clanton was formerly known as Mirror Kisses, and as ESPRIT. Utilizing elements of grunge, acid house, trip hop, shoegaze and vaporwave as a sonic palette, he makes nostalgic music for the modern era.

This kind of sounds stupid, but I’ve been glued to YouTube. I’ve been utilizing it as a means to learn new things — complicated college class type stuff that I wish I’d known, but never really took the time to do.

My record label is working on an event to have an interactive experience where people can kind of perform music in an innovative way with their favorite artists from the label, and participate in the music creating process. That requires me to know programming and a lot of physical stuff with Raspberry Pi computers — tiny computers about the size of a credit card that you can do almost anything with. I’ve had to build virtual spaces in virtual reality with computer generated graphics, and I’ve been teaching myself that this whole time. I have a degree in Anthropology, and I feel like it was one of my biggest mistakes, because it’s got nothing to do with what I’ve pursued in my life. I could have gone for computer science, and it would have been really useful to me, because I’m doing interactive art projects like this all the time.

I just got on YouTube and started learning how to do it. You can learn so much faster on YouTube, in my opinion, than you can in a college course. I need to learn from participating, and certainly everyone has their own pace — you can set YouTube playback to 1.5x, and instead of looking at, Lesson 1: here’s our foundation; Lesson 2: here’s more of a foundation, for three months, you can go straight to the part that you need to learn. As you are doing the part that gets the job done for you, you end up learning how the whole system works. If I need to interact with a computer and have a musical event happen in response, I can look up what I need to do to get that done. Then in the meantime, I’m learning how the entire programming language works that opens the doors to the other things I’m working on, instead of spending three months on step one to get there.

The beauty of it is, this knowledge that I’m gaining right now is something that I will continue to have for the rest of my life. After this, I’ll always know how to script in Python, the scripting language I’m using to write these programs. People use it for all kinds of things — banking and stuff like that. I would never use it for that, but it’s a programming language that’s universal. I can do anything I can imagine, just about, with these tiny computers and the programming language. It’s all very intuitive once you get the hang of it. But I never would have done it, for the same reason I didn’t do it in college — I thought it would be mundane. But I was forced into doing it because of a big, big contract.

Since doing that, I’ve been learning more about virtual reality and I’ve created an entire virtual reality livestreamed concert that we’re going to premiere this Saturday [April 4]. I’m just meant to be a musician, but everybody’s interested in more than just one thing. I think these are interesting ideas that typically you would pay someone for, but if you want something done right, you have to do it yourself, so why not just learn as much as you can? Especially right now. It’s such a wonderful time for it.

The coronavirus has hit many people financially, and it’s been especially tough on musicians who rely on touring to support themselves. If you’re able and inclined, check out George’s website and order a T-shirt, some vinyl, or whatever they’ve got on offer.

George Clanton was formerly known as Mirror Kisses, and as ESPRIT. Utilizing elements of grunge, acid house, trip hop, shoegaze and vaporwave as a sonic palette, he makes nostalgic music for the modern era.

George Clanton
music other
programming
The Way We Get By
virtual reality
The Way We Get By: David Cross on Battlestar Galactica
Katie Crutchfield (Waxahatchee) Talks with Whitmer Thomas on the Talkhouse Podcast 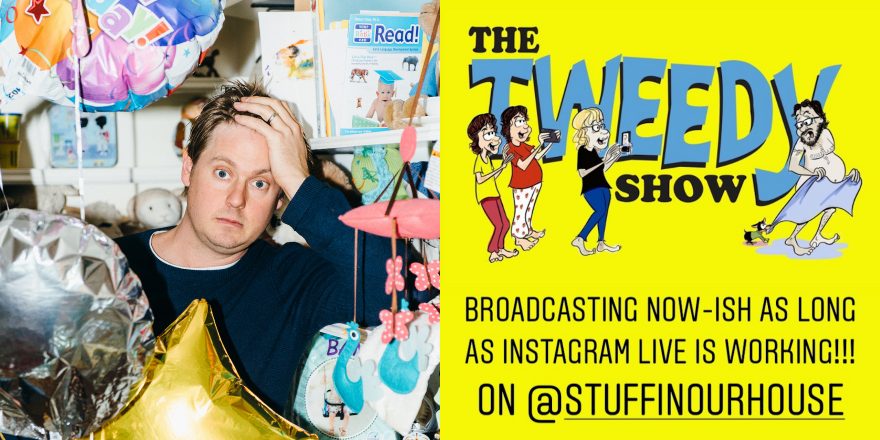 The Way We Get By: Tim Heidecker on The Tweedy Show 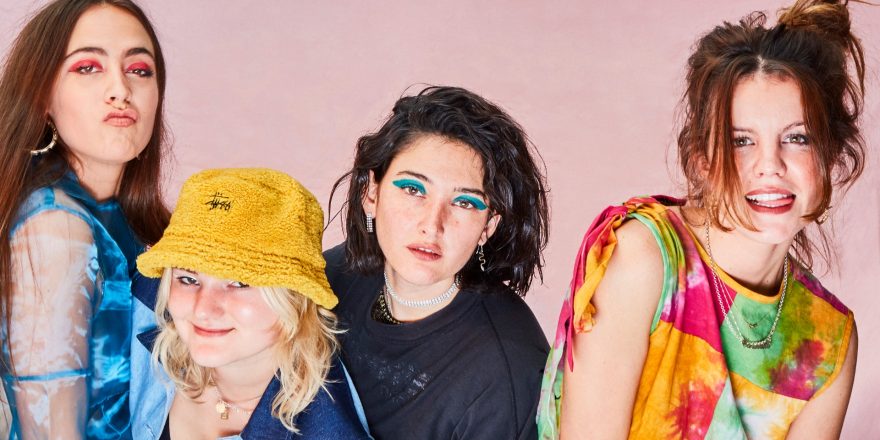 The Way We Get By: Hinds’ Ana Perrote Just Keeps Playing