Like most people, my life at the moment is a psychological experiment. Me, my wife, our three-year-old daughter and an aging dog are all living in a little cabin in the woods upstate. We came here because it’s safer, especially for a three-year-old. It’s a small place, but we have provisions, a fireplace, and pretty much everything we need. I’m not sure how we’ll be feeling mentally in a week or two, but for now it’s OK. Right now, we’re adjusting to the idea that we may be inside for months, rather than just a few weeks.

If people have got time on their hands, something that’s really binge-worthy and fun is the remake of Battlestar Galactica. A while ago, after the show was already over, Patton Oswalt gave me the DVD box set as a present, and told me, “You’ve got to check this out, it’s one of my favorite things.” I’m not a sci-fi guy, so I had zero interest in it at the time, but then I got a pretty bad bout of flu and was stuck in my apartment for a long time. I remember seeing the shrink-wrapped Battlestar Galactica box set and thinking, “OK, I’ll give this a shot …” I got hooked immediately, and it was such an enjoyable ride. I loved it.

Battlestar Galactica is science fiction, but it’s not your standard sci-fi show; it’s really about humanity and there are some very clear parallels to what America was going through with the Iraq War. It’s great storytelling, and features wonderful performances by a lot of actors I didn’t know about before but became big fans of as I was watching the show. It also does that thing where a main character will suddenly die, in a way that really resonates and is a gut punch. It’s smart, because that’s how life is. Even the very few episodes across Battlestar Galactica’s four seasons that are less good are still pretty great. The show is epic and small at the same time, which is tough to do, and once you buy into the initial sci-fi conceit, it’s plausible. If you’re holed up and stuck inside, it’s one of the best things you could hope to dive into.

At the moment, I’m working on a script and a show bible for a new project. A few months ago, right as I was beginning to start work on it, I was cast on a TV show which was shooting in Atlanta. I was there on Friday March 13, waiting to go shoot, when I got a call from the 1st A.D. saying, “Stay home, the director has a fever and we’re taking every precaution.” Very quickly that changed to, “We’re shutting down for the day,” which is a big deal. Just a couple hours later, they were talking about shutting production down entirely. First, it was just going to be for three weeks, but that now seems like a quaint idea. We’d already shot three-quarters of the episodes, but who knows when we’ll start up again.

As we have a three-year-old and we’re in a relatively small place, it’s difficult to get a lot of writing done apart from when she’s napping. We have to pay a lot of attention to her and keep her safe, and no matter how bad things get, I don’t want to just plop her in front of the TV and say, “OK, here’s Frozen 2 again, give me two hours!” We have a couple learning apps on the iPad, but I want to really limit that time too. A kid needs a parent’s attention 100 percent of the time, so my wife and I are going to take turns looking after her, a couple hours at a time, so we both get to write.

At the moment, the hardest thing creatively is that I’m not able to do stand-up anymore, which has been an absolute fucking blast recently. I was on a roll, workshopping material for my new set, going up with notes and scraps of ideas and just shooting the shit. It was called Shooting the Shit, Seeing What Sticks, and it was really fun. I’d walk or ride my bike to one of the handful of comedy venues near me in Brooklyn, and also did a couple shows on days off in Atlanta. Now that’s gone, I really miss it. Who knows when I’ll be able to do a set again.

I wish the National Guard were out on the streets and would force people to stay inside for two weeks, because they’re just not doing it on their own. Some people just don’t take it seriously, either because they don’t think it’s a big deal, or they’re mentally ill conspiracy theorists, or they’re gleefully ignoring social distancing to “own the libs.” If people had all been forced to stay indoors earlier, we might have been able to go out there to enjoy the end of the spring. But now, who knows. 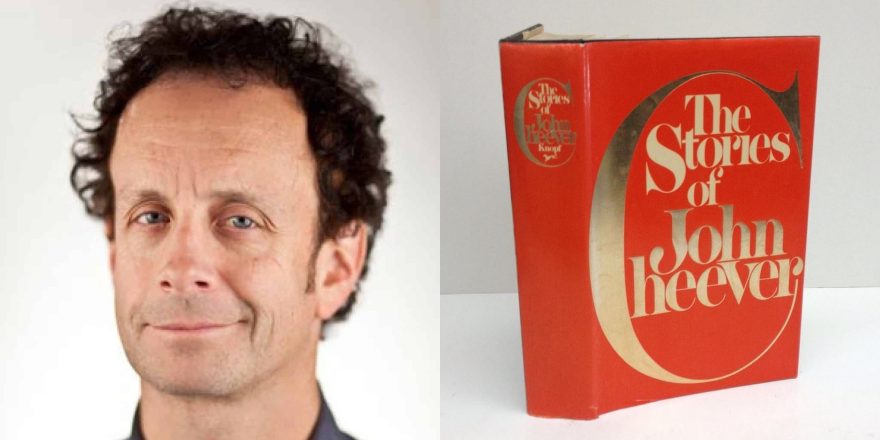