On the latest episode of the Talkhouse Podcast, we continue our series of episodes recorded live at Sonos’ flagship store in Soho NYC with a hilarious conversation between Mr Show and Arrested Development‘s David Cross and two of his longtime friends, comedian and hip-hop star Jean Grae and Fabrizio Moretti, the drummer from the Strokes and Little Joy. Over the course of a hilarious and thoroughly unpredictable conversation, the trio talk about David going into an old people’s home, the ills of social media, Jean’s inability to ride a bike, the mysterious “gum incident,” the movie and musical of Newsies, conspiracy theories, jobs they were fired from … and David and Fab give Jean an opportunity to prove her talents at the last job she was fired from: a phone sex operator. For more filmmakers talking film and TV, visit Talkhouse Film at talkhouse.com/film. Subscribe now on iTunes or Stitcher to stay in the loop about future Talkhouse Podcasts.


The music featured in the podcast is as follows:
1. Intro / outro underscore: “Plastic Man vs. the Giant Red Phase of the Sun” – Iced Ink

comedy
david cross
Fabrizio Moretti
Jean Grae
podcast
Sonos
the Strokes
Introducing: “Cookie” and “Cardboard”
David Lynch’s Muse on the Impact He Has Had on Her Life 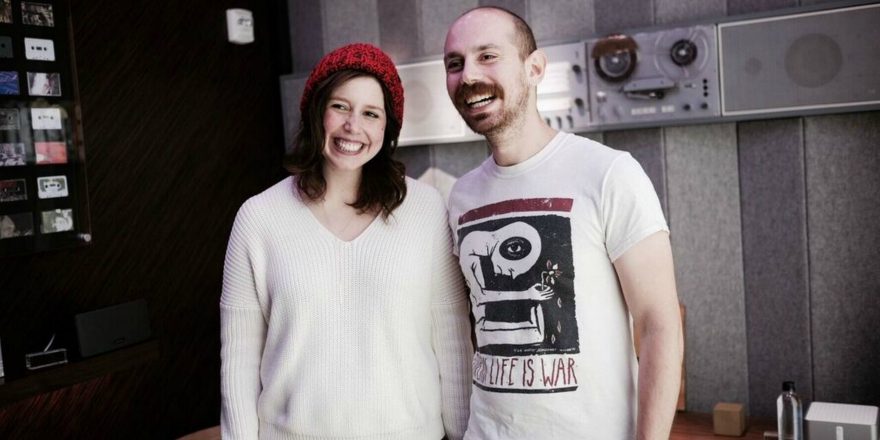 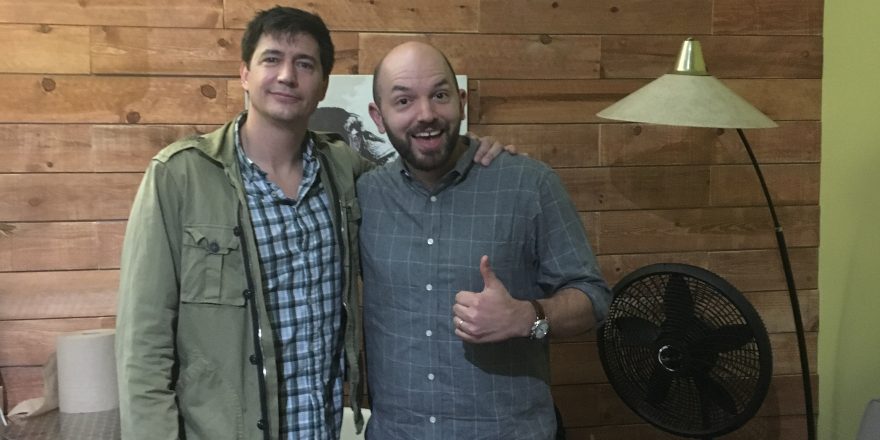