Smile was born from a side project of Björn Yttling and Joakim Åhlund. Björn, who you probably know from Peter Bjorn and John, also has writing and producing credits for acts like Lykke Li, Primal Scream, and Franz Ferdinand. Joakim Åhlund comes from Caesars (you’ll recognize this track) and Teddybears fame. Side note: “Cobrastyle” just induced a heavy nostalgia trip back to high school for me (and apparently Robyn has an English version); For those now wondering what language the original lyrics are in, it’s Jamaican Patois. Anyway… it’s been nearly a decade since we’ve had new Smile music. The duo just dropped “Kylie” and “Dressed For Success,” and have an album, Phantom Island, due out September 10. Here’s Smile’s personal guide to Swedish cosmic pop.
—Keenan Kush, Talkhouse Director of Operations

Eric Malmberg — “Det Högre Medvetandet”
Eric Malmberg is the organ player and brain behind the band Sagor & Swing. But he also puts out records under his own name. This song is beautiful, and for a long time Peter Bjorn and John used it as an intro to our live shows.

Hashish — “Outer Spaced”
Hashish is a project by legendary Swedish musician/record company founder/impressario/entrepreneur Stefan Kéry. I first heard Stefan’s music through his psychedelic garage rock outfit The Stomach Mouths back in the early ’90s — also very worth checking out! This gem is a little taste of what he’s up to these days.

Kvartetten Som Sprängde — “Gånglåt från Valhallavägen”
From their album Kattvals. This is, in my opinion one, of the best songs ever produced in the country of Sweden. Written by the amazing guitarist Finn Sjöberg, this is a tune that really catches that melancholy Swedish folk music vibe. Grows into a majestic weltschmerz-march.

Centrum — “Stenar”
This is a new project from one of the people behind Goat. Heavy and droney with a distinct Swedish folk tone and, at least to me, quite reminiscent of the older Swedish psychedelic/experimental folk outfit Jola Rota.

Rävjunk — “Vi Ses (Vid Taj Mahal)”
The album Uppsala Stadshotell Brinner was self-released by the band and only printed in 478 copies. Their sound is generally more punk, but this is a real psychedelic Swedish krautrock gem.


Paddington Distortion Combo
Underneath the stairs behind a little door in a studio we used to record in, there was a guy making weird pop. His name is Calle Olsson and he became a friend, and later was a big part of both of Smile’s albums. He is making music under the name of PDC.

Mecki Mark Men — “Opening”
This legendary band was formed by Mecki Bodemark and a few others. He was a former member of Baby Grandmothers. Also Kenny Håkansson (Kebnekaise) is playing guitar. First time I came in contact with this record was seeing it in my uncle’s record collection. The cover art is cool and this is just a great track.

Ragnarök — “Farvel København”
Ragnarök was formed in the small southern Swedish town of Kalmar in 1972. They played many gigs at schools and prisons in the ’70s and released their records through classic Swedish hippie-label Silence Records. This beautiful lament is from their self-titled debut album from 1976.

Tross — “1514”
Tross are from Gothenburg and this is a release from 2013 on the excellent local record label Höga Nord records. Also check out more stuff from Höga Nord — they have lots of great stuff. 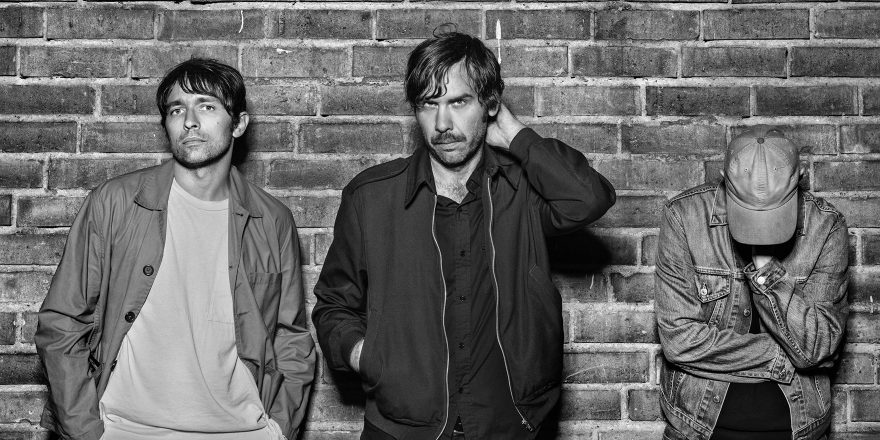 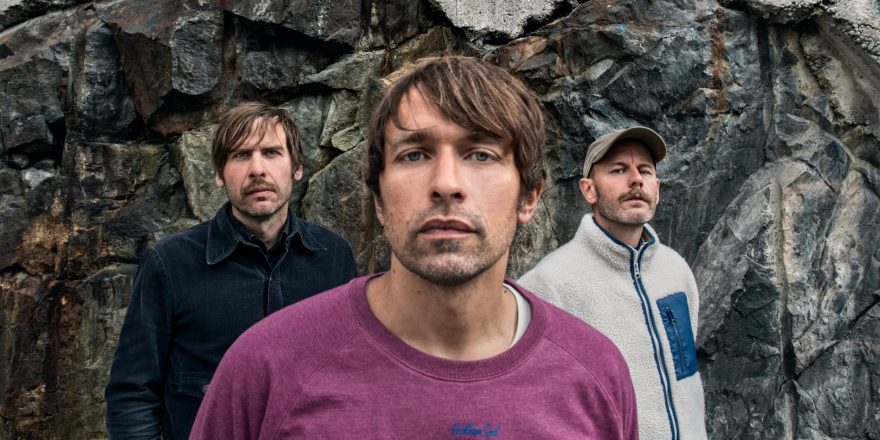 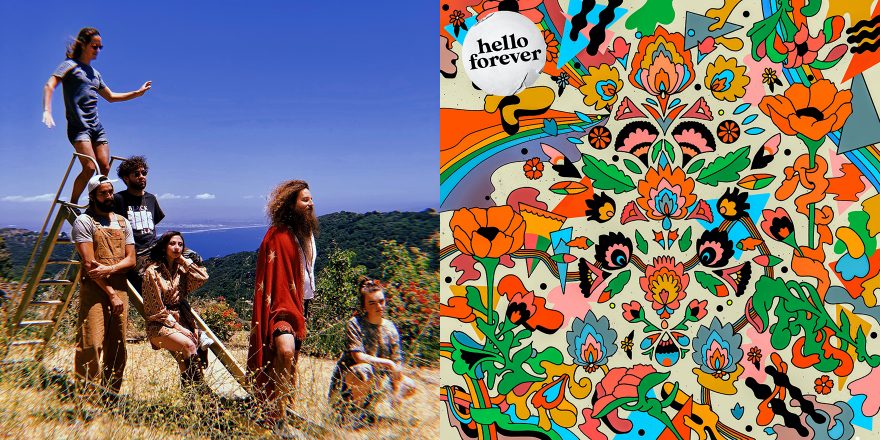 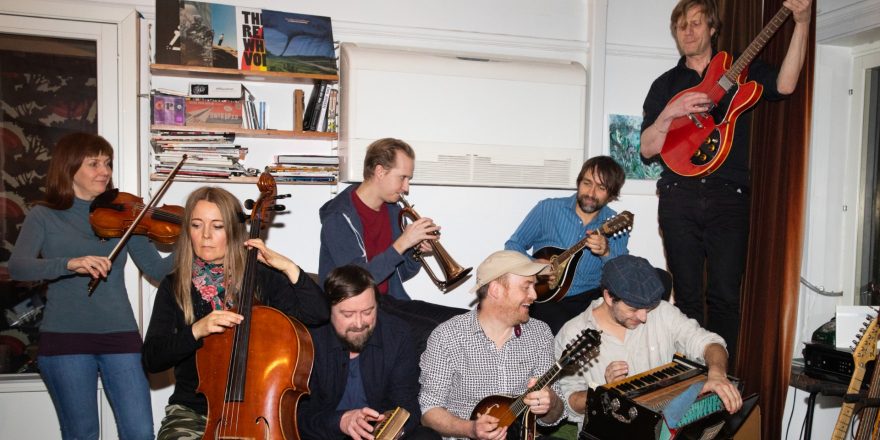