If you’re a fan of Ennio Morricone, Piero Umiliani, or Sven Libaek, this one is for you. Maston is the moniker of Frank Maston, who, in addition to his own releases, has also collaborated with Jacco Gardner and PAINT (Pedrum Siadatian of the Allah-Las). Maston is joined by the Geneva band L’Eclair for his latest creation, Souvenir, the library-influenced album out today. To celebrate the release, Maston traces back some of the influences on the record.
—Keenan Kush, Talkhouse Director of Operations

This is a collection of some of the music I was listening to at the time I was writing my album Souvenir. You can hear the influence these songs had on my record quite clearly in some moments, and in others, it was certain tones or moods that spoke to me.
—Frank Maston

Michael Franks — “The Lady Wants You To Know” 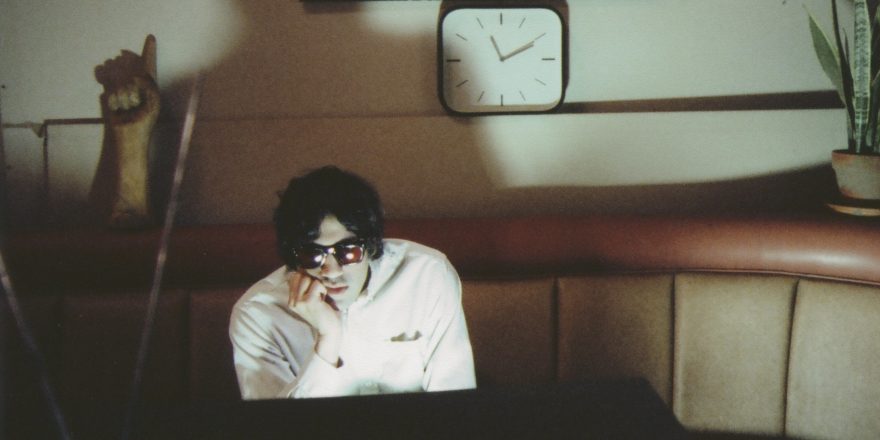 Talkhouse Weekend Playlist: In My (Monotonal) Feelings with Paint 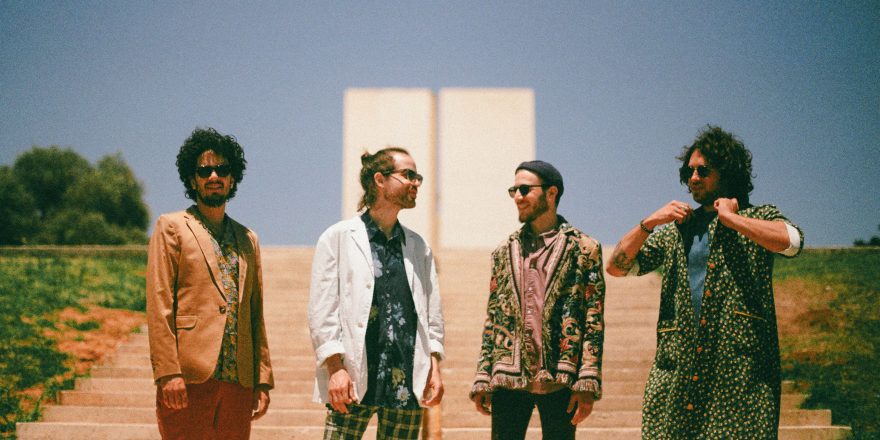