Trudging through these dog days of summer, we could all use a little time to catch our breath. This weekend, Ra Ra Riot — whose latest album, Superbloom, is out today — has just what we need. For this playlist, vocalist Wes Miles gives us the perfect soundtrack for a tranquil Sunday afternoon spent basking in the breeze of your AC. Enjoy!
—Keenan Kush, Talkhouse Operations Manager

A Sunday reading/chilling playlist. Normally, I’d probably put a bunch of ’80s pop on this playlist, but being seven weeks into tour I can’t wait to just get back and sit on my chair and listen to music and read my books. So that’s what this playlist is for. I’m told it’d also work well for smoking weed late at night.

Ryo Fukui — “Early Summer”
This guy is such a joy to listen to. Apparently, he didn’t start playing piano until he was in his early 20s and made this record (Scenery, 1976) only four years later. It’s virtuosic front to back and takes me back to my favorite jazz bar (called Jazz Bar) in Osaka.

Django Reinhardt — “I’ll See You In My Dreams”
Sometimes Django’s playing is just too fun to listen to while reading, but it always reminds me of mellow Sundays as a kid. There was often jazz of all types playing when everyone was home relaxing around the house.

Mulatu Astatke — “Tezeta”
I first heard this track on an Ethiopiques mix (everything on those is incredible, btw) a long time ago, and it recently came back into my life when Kenny (our drummer) put it on a mix of classic jazz and soul. Some of the most unique and beautiful saxophone playing you’ll ever hear.

Bill Evans — “Peace Piece”
Recently found this track just diving deep on YouTube but it is now permanently in the conversation of most beautiful pieces of recorded music IMO.

Xavier Cugat — “Perfidia”
Mat (our bass player) and I went on a little tour in Mexico this spring as part of the backing band for our friend Matt Kivel, who just had a record come out a couple weeks ago. This song came up on our way to Xalapa, a charming town about four hours east of CDMX. It’s such a fitting song for a road trip through the Mexican desert, or for a lazy afternoon.

Sexteto Electronico Moderno — “Divagando”
I really don’t know anything about this group other than that they’re from Uruguay, so I won’t bother paraphrasing their wiki. I’ll just say I love a good bossa nova with hammond organ, surfy guitars, and what sounds like a vintage drum machine absolutely drenched in natural spring reverb. This song is upbeat enough to be on a running mix of mine for a time but also mellow enough to read to.

Alice Coltrane — “Turiya And Ramakrishna”
This one almost feels more like a skills showcase than a song, but Alice Coltrane is a fave of mine and always fits on a Sunday.

Prefab Sprout — “I Trawl the Megahertz”
This might fall more into the realm of late night listening… but it also came out of the Mexican road trip. The first time I hear this track it kinda had me in a trance from the second it started but at the same time it’s long enough that you can kinda zone out and really forget that you’re listening to it after a while.

Antônio Carlos Jobim & Elis Regina — “Aguas De Marco”
Jobim is another one that I grew up with on weekend mornings, and this track is particularly special because it always reminds me of our first drummer, John. One of the best duets ever.

Lucie Eyenga — “Yaka Mama”
I just love this song. It feels like something that could have just come out of a jam, with the cyclical riffs and structure, and the casualness that she sings with, but it’s got a great mellow vibe. 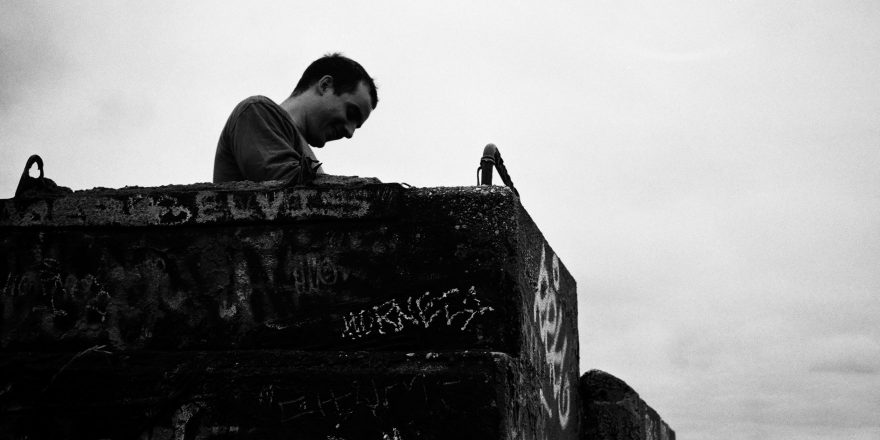 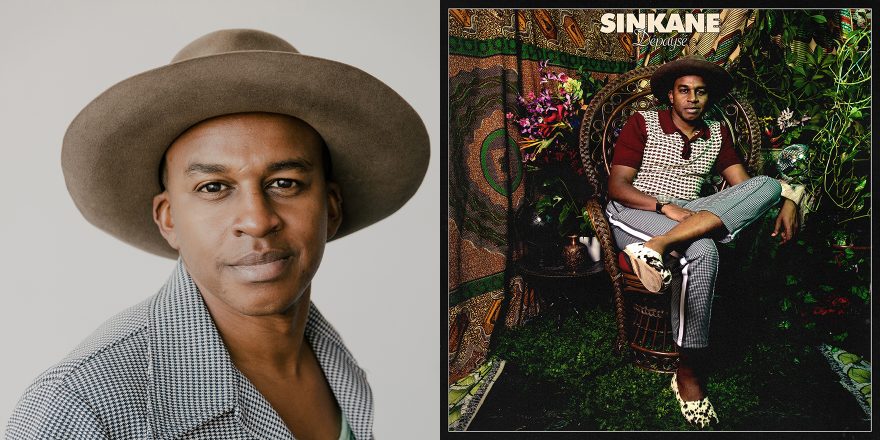 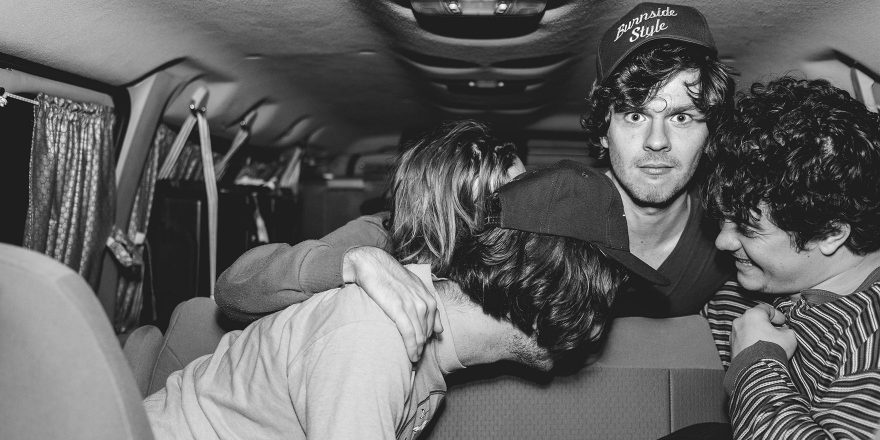 Talkhouse Weekend Playlist: Rise and Shine with The Districts 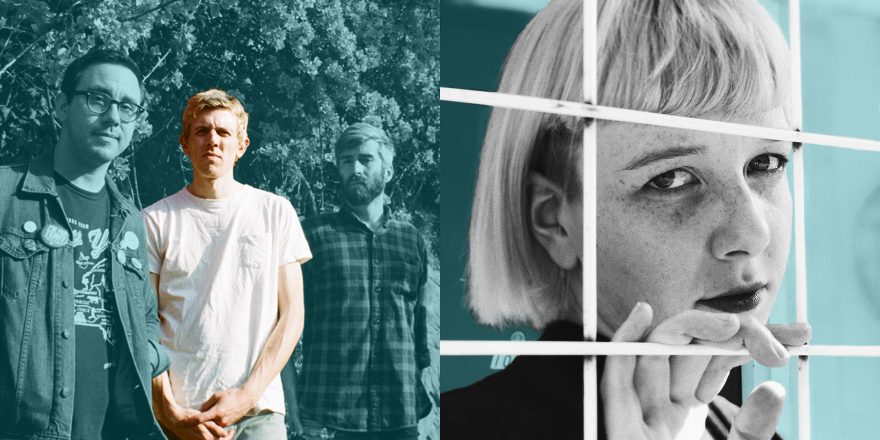