The season might be nearing its end, but we still have some summer magic left in this weekend playlist. Released back in June, Waves — the debut album from Sofia Bolt — captures a breezy summertime rock feeling. The lead single, “Get Out of My Head,” evokes a sound calling back to Serge Gainsbourg, so it was no surprise when I learned Amélie Rousseaux is French and lived in Paris up until recently. Here in this playlist, she compiles the songs she discovered after stepping into a new musical world and a new country after moving to Los Angeles.
—Keenan Kush, Talkhouse Operations Manager

I grew up in France mostly listening to French and British music. When I moved to LA in early 2017, my musical world exploded. I was so excited and hungry to discover older and current American music. It felt like I woke from a musical coma. All the music I discovered had a major impact on my first record, Waves, which was released June 28 via Loantaka Records. Here are 11 songs I discovered when I moved to LA from Paris, and which inspired my first album.

Kurt Vile — “Pretty Pimpin”
Right before moving to LA, I listened to this song on repeat in the cold Parisian winter. I would dream of what life would be like “over there.” I liked how Kurt Vile’s voice sounded so cool and easy-going. I thought he must be from California.

Kevin Morby — “Crybaby”
I heard this record for the first time at the bar I worked at shortly after moving. I felt instantly lifted. It was a perfect soundtrack to go along with discovering a new city, culture, and independence.

Solange — “Cranes in the Sky”
A spiritual masterpiece. A balanced portrayal of how life and music can be both supernatural and mundane at the same time.

Hand Habits — “yr heart”
I saw Hand Habits play a solo show shortly after moving, I was so inspired by their guitar playing, how melodic and smooth it was. I also really like the lyric “there’s a million ways to fuck with fate.”

Feist — “Pleasure”
I love the catharsis of the song exploding half way through. Also a great post-breakup record that helped me at the time.

Ty Segall — “Finger”
I love the energy in all of Ty’s songs. He has inspired me to play more guitar solos, use more overdrive, and fearlessly play music loud.

Andy Shauf — “To You”
His storytelling is remarkable. I love how factual the writing is. I tried to convey this in some of my songs like “London 2009” or “Ojai”.

Todd Rundgren — “Can We Still Be Friends?”
Great songwriting and relatable subject. Haven’t listened to much of his other music but I definitely should.

Steely Dan — “Dirty Work”
This song is about doing things you know you shouldn’t be doing and that got me — “I foresee terrible trouble, but I stay here just the same.”

Fleetwood Mac — “The Chain”
My girlfriend who I met in LA is a big Fleetwood Mac fan. She couldn’t believe it when I said I had never heard of them before moving to the U.S. I guess I was lucky to discover them at 30; so many great songs I get to listen to for the first time. 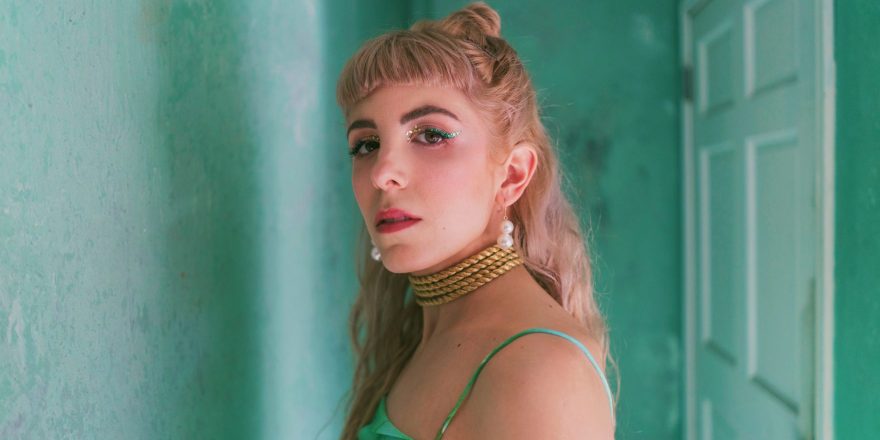