This week’s playlist comes courtesy of Naomi Wild. Naomi has worked with some real heavy-hitters — including Odesza on their track “Higher Ground” — so we wanted to hear about who else she dreams of collaborating with. Listen to this playlist and dream about the potential pop perfection!
— Annie Fell, Talkhouse Associate Editor

Clairo — “Bags”
This first track I’ve been really into is the new Clairo record, “Bags.” She definitely won me over as a fan with this one, specifically with her vocal delivery as it’s almost conversational. Really sweet track.

Tyler, the Creator — “New Magic Wand”
This new Tyler, the Creator had me head banging on the airplane. Love that this track is lead by a stock sound — like, fuck it, sometimes it’s as simple as that. And the intro to the track: “Sometimes you gotta close the door to open up a window.” COME ONNNNNNN!!!!!!

Stormzy — “Vossi Bop”
Stormzy surprised me with this record, and the video makes me like it even more. I play this one a lot in the car. Apparently he heard the beat on Chris Andoh’s story and immediately flew out to cut it. How can you not love that?

Raf Riley — “Summer”
This track is older, but it’s an all-time favorite so it never gets old for me. I found it as a Mr. Carmack remix when I was in college. I love that it’s a collaboration between so many artists — the track sounds like it was literally just a bunch of homies kicking it who decided to jump on a beat. You can even hear them hyping each other up in the background, and some of the ad-libs.

Kito — “Ego”
I just found out about Kito. I’m always going to support a female producer, so here’s this track of hers that I love — specifically, the intro with the harmonizer on her voice.

BANKS — “Gimme”
What kind of playlist would this be without new BANKS? Love the baseline in this one; gives me Timbaland vibes.

Rico Nasty — “Big Titties”
OK, I can’t even be still enough to type what I feel about this song ’cause I have to rap it. “WOAH KENNY!”

Tierra Whack — “Clones”
THIS ONE MIGHT BE MY FAVORITE. If you’re not on board with Tierra Whack, please educate yourself. I saw her both weekends at Coachella. Untouchable talent. I wanna be her best friend, but who doesn’t?

Plastic Toy and DJ Snake — “Try Me”
It’s been a while since a new electronic song gave me a nostalgic feeling, but my best friend showed me this one and we absolutely rinsed it. Summer anthem.

Oliver Tree — “All That”
This one is a tribute to lyricism. Oliver Tree is known for being an extremely colorful individual, but I wanna take a minute to remind you all that he has fucking bars and no boundaries. 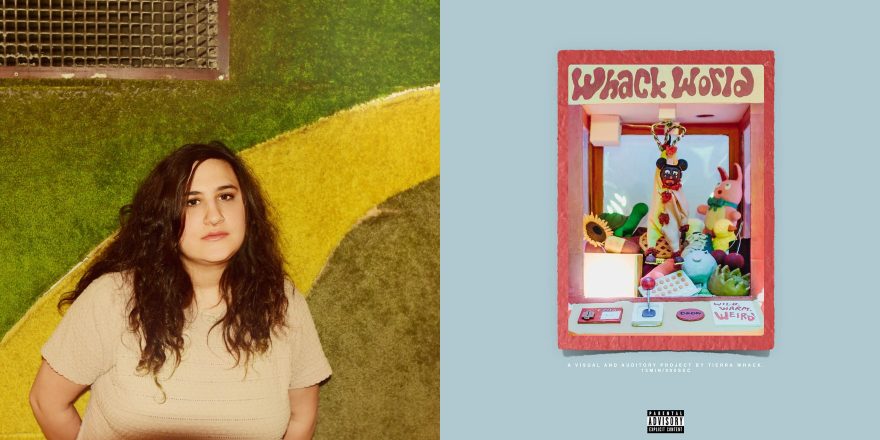 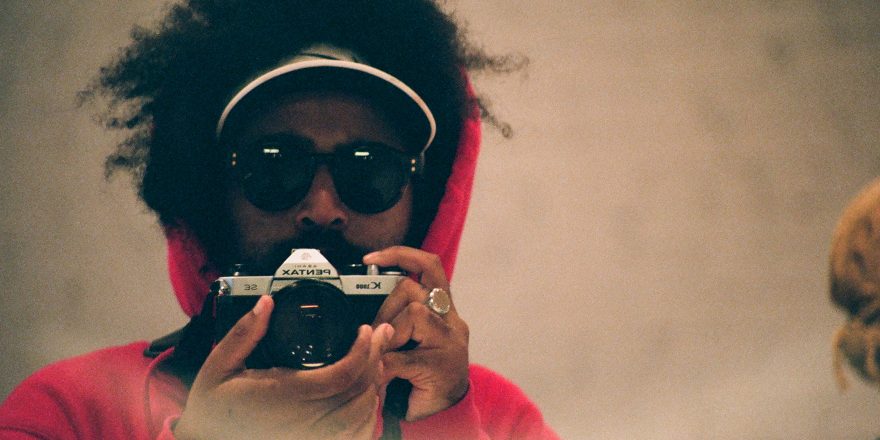 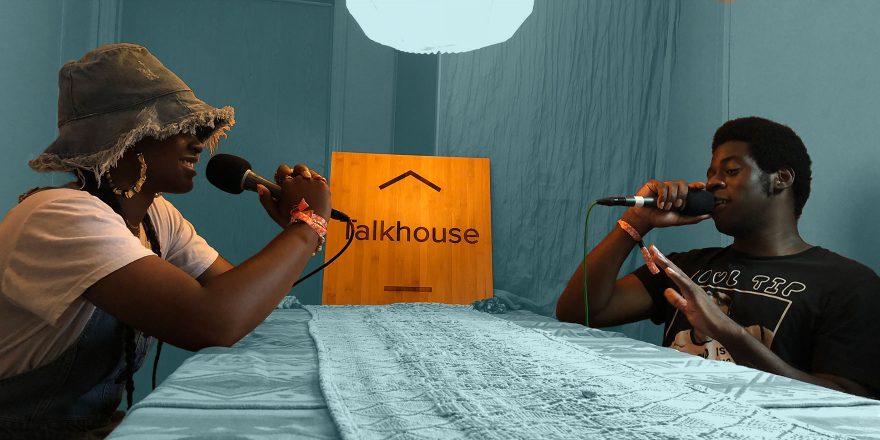 Tierra Whack Talks with Nnamdi Ogbonnaya for the Talkhouse Podcast 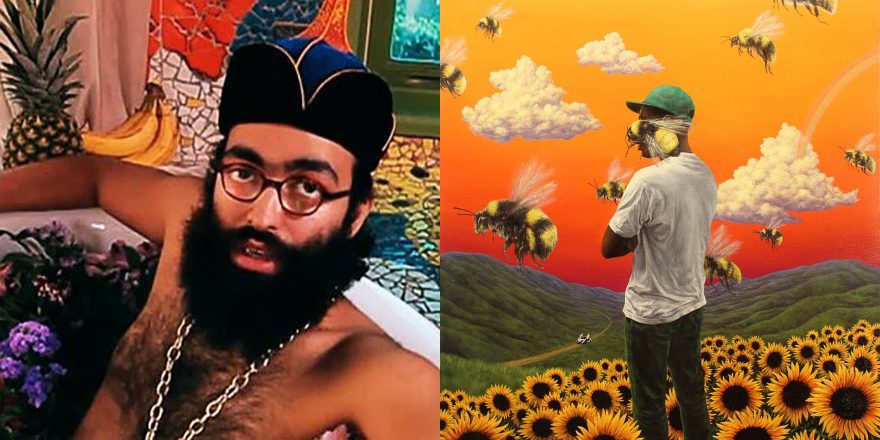