Today’s Talkhouse Playlist comes from rising Def Jam artist Troi Irons, whose EP Turbulence came out in 2016 to critical acclaim. Troi’s playlist revolves around the music that we listen to in traffic, which, for the L.A.-based artist, adds up to around twenty-one hours of songs per week. Enjoy!
–Dave Lucas, Talkhouse Marketing Manager

Living in L.A. means I spend at least three hours per day in my car. That’s twenty-one hours per week. That’s half a work week. So I’ve got a lot of time to myself to reminisce or think about my present life situations… or sometimes just dance like my windows are tinted. (They’re not.)

Declan McKenna – “Brazil”
This is a great start-the-drive song. It’s upbeat and quirky and gets me in the mood for patience when I get cut off… and flashing peace signs when I get let over. I’m a fan of Declan. Young kid writing songs and playing instruments, just how it should be.

The Lemon Twigs – “How Lucky Am I”
After about twenty minutes alone in my car, my mind drifts to old memories. Things I could have done differently. Things I’m glad happened. The Lemon Twigs are perfect for wistful daydreaming because the sonics of their records are so nostalgic.

Arcade Fire – “I Give You Power”
OK, but forget about feelings. I just wanna dance and pelvic thrust. This song is such a departure from Arcade Fire’s other tracks. Truly funky.

Mai Lan – “Vampire”
And while I’m in the dancing zone, let’s visit some French pop. I actually worked with Mai Lan a couple of times. She’s refreshing because she just goes. I’m such a thinker when it comes to lyrics. I could never write this song. I love it.

Gesaffelstein – “Viol”
Staying in the French zone with Gesaffelstein, but it’s around 5:45 p.m. now so the sun is setting; I need a darker mood. Also getting a little frustrated just sitting on Sunset at the light for fifteen minutes. This is a good and angry instrumental for the dusk parking lot of Los Angeles.

Tyler, the Creator – “Radicals”
About this point, road rage begins to set in. Tyler, the Creator never fails to stir up my inner riot grrrl. There’s a lyric in here: “They want us to go to their schools and be fucking miserable at their colleges studying that bullsh*t/F*ck that/Do what makes you happy/ Because at the end of the day who’s there?/You.” I’d been listening to Tyler since Bastard, but it was that line that inspired me to start producing my own music. I was seventeen and in my last year of college and miserable thinking about all the pressure of adult life and paying off student loans. That lyric meant the world to me.

Sonic Youth – “Small Flowers Crack Concrete”
Driving in L.A. is much like the stages of grieving. I’ve already gone through my denial and anger. Depression sets in. I love this unromantic spoken word depiction of the best city in the world. (That’s New York; screw L.A.)

Julien Baker – “Rejoice”
Julien Baker’s voice is a cathartic, healing force. I love this track. I don’t have a favorite on her album, though; they’re all good and sad. This is the only overtly spiritual song on the project and I always enjoy when people do spiritual without being in your face. Sufjan Stevens is good at that too. It makes me feel at home.

Bully – “Trying”
Traffic has started moving. I’m finally on the freeway going 70 mph; life is swell. I like this song by Bully for cruising and headbanging. Alicia Bognanno, the front woman, produced and engineered Bully’s album. I saw them play a sold-out show at the Echo. Bad ass.

MUNA – “Everything”
The streets have cleared more or less as I get to my house in the middle of nowhere. I’m alone with my wistful feelings again. The hook is simply, “Everything’s about you to me.” I’m broody and daydreaming again as I pull into my spot. P.S. MUNA produces their music, too. Yay, go fem producers! 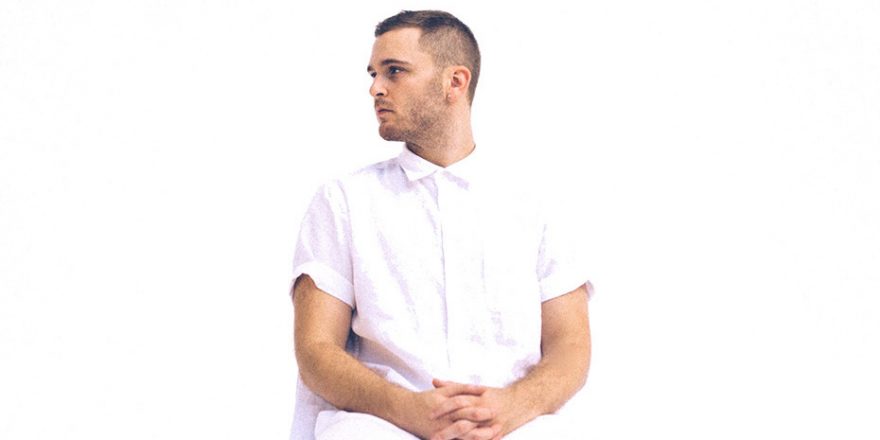