Jamie Stewart put together today’s special Record Store Day Playlist as a tribute to the music of Twin Peaks, a nod to the Twin Peaks covers record his band Xiu Xiu is releasing on Record Store Day via Polyvinyl Records. This playlist includes some of the beautiful, unsettling, funny and unnerving music from the original soundtrack, as well as a series of vignettes imagined by Jamie with accompanying music inspired by the original series.
— the editors of the Talkhouse Music

Jimmy Scott — “Sycamore Trees”
If ever there was a more beautifully and creatively realized shock of musical direction in film or television, I cannot think of what it would be. Little Jimmy Scott appearing in the red room alongside the Man from Another Place (with their voices from another place) takes what was already one of the most superbly baffling — but subconsciously familiar horror — portals ever and turns it into one of blood-transforming genius.

Angelo Badalamenti — “Harold’s Theme”
Although only used in passing in the television show, this is a standout in the complete catalogue. It sounds like it could be the best This Mortal Coil song you never heard. Harold as a character is so fragile, so alone and can be extremely creepy — but to the unfortunate legions for whom self harm, obsession, phobias and suicide loom large, he is as essential as Laura or Cooper. This song is as well.

Angelo Badalamenti — “Josie’s Past”
Josie is difficult to follow or attach to until her soul departs and she is transported/transformed into the knob of a nightstand. It is then one realizes the depth of her torment and connection to the Black Lodge. Her theme is Gothic, beautiful, heavy and relentless. When her complete fate is made clear and the darkness of her past is revealed, her music is unsettlingly perfect.

Angelo Badalamenti — “The Pink Room”
Although these are two different pieces of music harmonically, they are the song same in intent, timbre, feel and place. That place being: “Little girl you are in over your head and it is too late. You don’t know it yet, but it is too late…” This is some of the sleaziest death boogie ever written. It is funky without being fun. It is the crossroad between sex and death. As if Howlin’ Wolf were raised from the dead and could only move in stiff clomping steps.

Angelo Badalamenti — “Audrey’s Dance”
One of the delights of Twin Peaks is that its purview can be very funny and sexual while still being intensely unnerving. It is astounding that these divergent sentiments can be illustrated so cohesively. Audrey as a character is insanely hot but also insanely adorable, tenacious, doomed and bold. This piece swings so hard in its mysterious filth you will be surprised when you also find yourself snapping along as you sweetly reminisce about your high school crush.

Morton Feldman — “Rothko Chapel 5th Movement”
Cooper, Major Briggs and Pete Martell walk through the forest after Cooper has been suspended from the FBI. They discuss the wonders of the universe, share thoughts of loss and concerns for the future. Frequently owls are heard in the distance. Pete weeps quietly at times but their fears are kept at bay by confidence in each other. BOB, however, is close at hand designing his future possession of Cooper.

Slim Harpo — “Shake Your Hips”
Laura, Audrey, Ronette Pulaski, Lucy Moran, Donna Hayward, Annie, Teresa Banks, Maddie and Shelley have a sleepover at Laura’s house while the parents are on a weekend getaway. This song blasts from the Victrola as they twist and groove out in their pajamas. Some of them have snuck little bumps of coke, some of them have snuck little pulls of bourbon, some of them are glad to have friends at all. It is an unbeknownst last night of peace, camaraderie and freedom before darkens falls. Windom Earle peeks through the window.

The Birthday Party — “Mr. Clarinet”
After they wrap up with Blue Frank, the band launches into Mr. Clarinet. A fight breaks out in the Bang Bang Club and explodes into the parking lot. Half-naked teenagers wiping off their chins and flannel-clad ne’er-do-wells spill out of the broken windows and the broken open door to watch the two Devils eviscerate each other in the cold mud outside.

George Chakiris — “The Heart of a Teenage Girl”
After her accident and devolution into a cheerleader, Nadine Hurley paints her toenails by herself in her bedroom. She is thinking about Mike and feeling wistful about Ed. Due to her newly acquired super strength she has inadvertently cracked open ten bottles of polish and it is spilled all over the carpet in a metallic swirl of red, pink, bronze and blue. The camera zooms in on this hardening vortex as it fades to black. You can hear her mumbling to herself.

György Ligeti — “Requiem II Kyrie”
Cooper, dark Laura, the Man from Another Place, BOB, the giant, Jimmy Scott, Lil the dancer, Pierre Chalfont with his weird mask on, the log lady and Dr. Lawrence Jacoby sit at a decagonal-shaped table made of ebony. They are in the red room. They are in a battle of spells for the next soul that shall be used and destroyed. Each speaks in the backward manner of the red room but can only speak one word at a time. They must complete each other’s verbally expressed thoughts, but also strain to control the outcome of each statement. The pace is staggeringly chaotic. 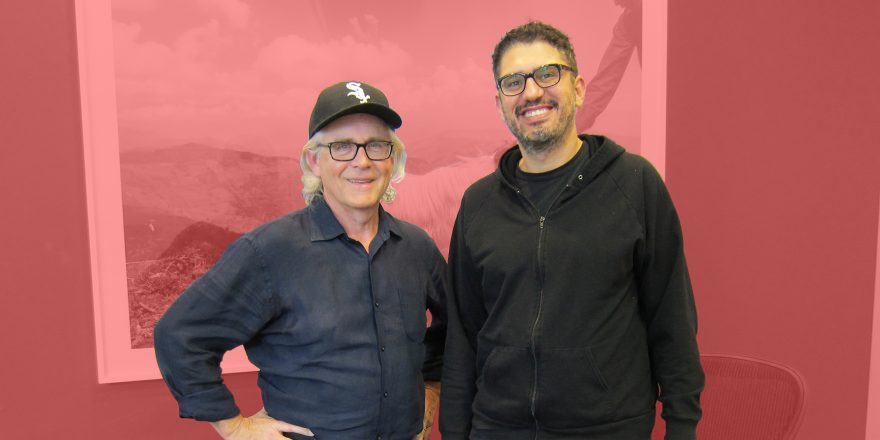 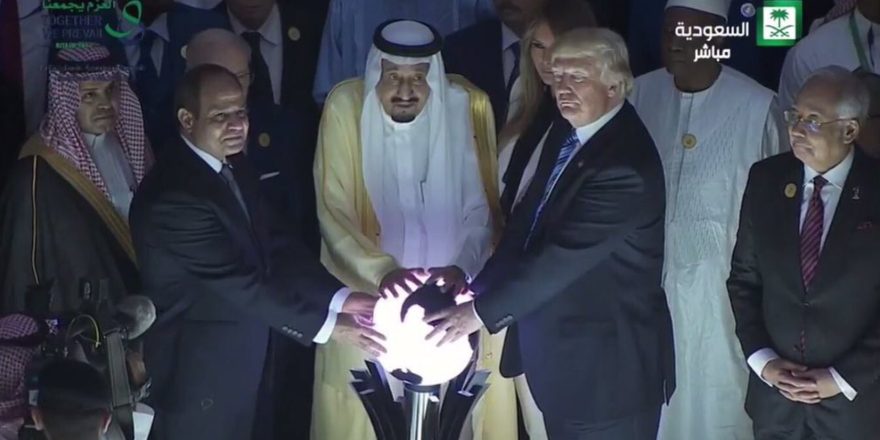 David Lynch’s Alternative Facts, or How Twin Peaks is the Only Response to Trumpian Surrealism 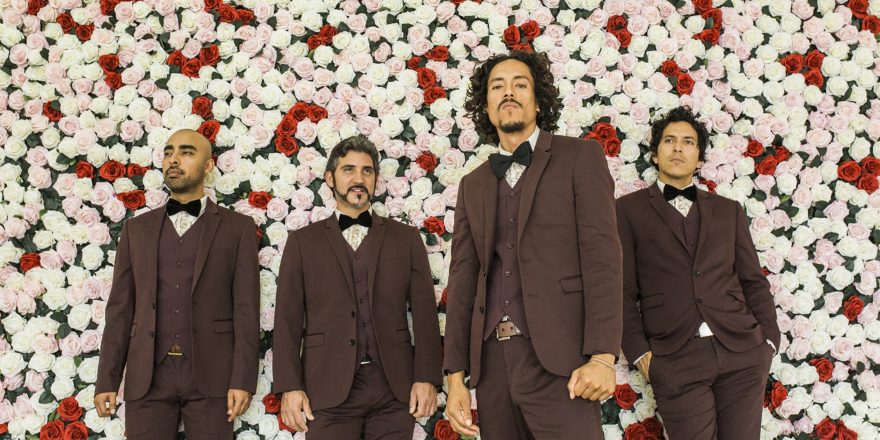 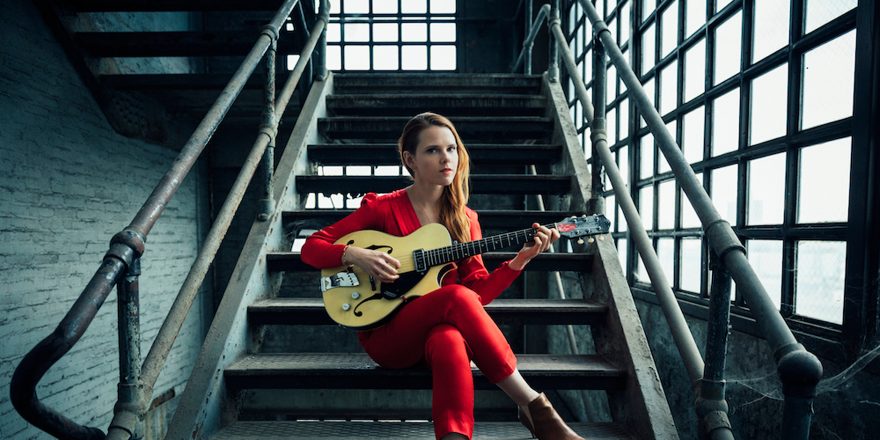