UK rock duo SSHH were recently asked to do a series on SiriusXM about the music that has influenced them throughout the years. That series sparked the recording of their latest album, ISSUES, out November 11 (you can preorder the album now via PledgeMusic, album proceeds going to Teenage Cancer Trust).

The star-studded record features members of Sex Pistols, Blondie, Primal Scream and many more. Since the album will feature all covers, SSHH put together this playlist of great covers by great bands. Give it a listen, and be sure to check them out tonight at The Roxy Hotel in New York!
–Dave Lucas, Talkhouse Marketing Manager

We love the way that Peter Tosh made Chuck Berry’s “Johnny B Goode” relevant to his own sound, surroundings and experiences in Jamaica.

The Sensational Alex Harvey Band – “Next”

Alex Harvey’s brutally violated interpretation of Scott Walker’s version of Jacques Brel’s “Next.” No one puts it over like Alex.

The Pistols doing a Stooges classic. From the spoken intro to the end, the menacing groove and self-loathing lyrics are smashed home.

The Clash – “Police on My Back”

Originally by the Equals. Here we have Mick Jones singing it at the Clash’s legendary Shea Stadium gig… So epic! They really knocked it out of the park!

Both renditions of this tune are phenomenal. The original version by Depeche Mode is such an electronic anthem. But the way that Johnny Cash reimagined it has an almost heartbreaking quality to it.

Tame Impala is one of the great bands to come out of Australia in recent years… We remember watching them play this tune at an Australian festival in 2010 and we knew then what the rest of the world knows now. This Blue Boy cover is fucking great.

A Ray Charles tune sung to the absolute max by Steve Marriott. The energy and conviction is astounding and the band is heavy as fuck. We watch this to get psyched up all the time

Joan Jett is such an icon. She was one of the first women to prove that rock & roll and guitars aren’t just for guys with this Arrows cover. We love rock & roll and we love Joan Jett!

There was such an uproar when DEVO came out covering this tune… Musically, it’s a million miles from the Rolling Stones version. But the attitude was the same. 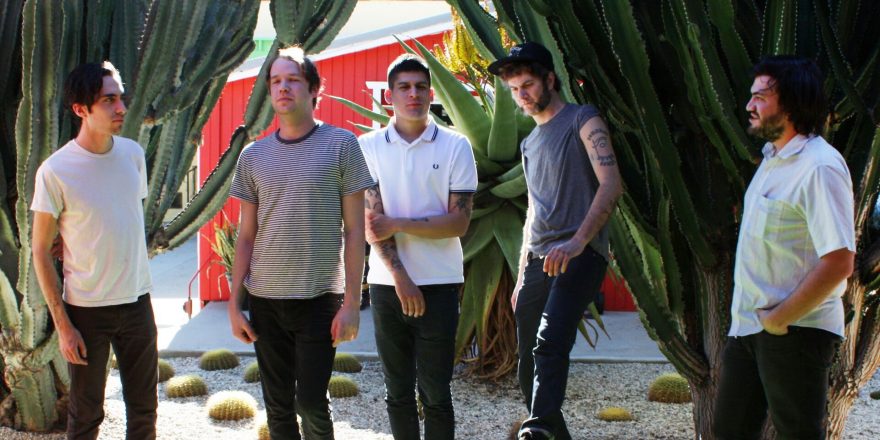