Jason Williamson of the Nottingham duo Sleaford Mods put together today’s Talkhouse Playlist, and it’s full of British grime, solid choruses and a Peaches track that flips misogyny on its head.  Recently, Sleaford Mods put out a video for “T.C.R.” from their upcoming EP of the same name. Check out their new video and enjoy!
–Dave Lucas, Talkhouse Marketing Manager

This tune is dirty as: dirty synths, minimal, as is most of his stuff. Most of Onyeabor’s tunes go on for ages. They drag you in, relentless slabs of hard groove that multi-task over mixed genres. Wicked.

This is from Trim’s new album, 1 800 Dinosaur Presents Trim. Solid chorus, vocally. Instant. There’s so much grime about you ain’t got time to go through it all, but I don’t think I’d want to, really. It’s good to dip in and out from and to respect. You have to make sure you respect this kind of music if it inspires you, not to dilute it.

This is taken from The Nangest EP by Roachee and Trim. I love Roachee’s vocal. Solid tune, horrible.

The Cobra Lamps – “Known To All”

Cobra Lamps is Little Barrie, basically. This tune is from the debut EP, which is wicked. The whole EP is wicked; it’s not stuff I usually get into these days, but it rolls nice. Full of soul and loose groove. Instant. I know Barrie; he’s from the dark victorian drain pipes of Nottingham, too.

Peaches – “Dick in the Air”

I like this tune more for the message, really: that of misogyny being switched and the male organ being exploited/laughed at. Really good. It’s from Peaches’ album, Rub.

When you get mediocres like Beth Orton waffling on, it makes you scream for something a bit more handy. Too much diluted stuff in that vein, half-arsed attempts at kissing the cosmos with some dud production team strangling the fucking thing as well. But this the real deal. This is taken from the album The Silver Globe and it’s a stunner all the way through.

Westside Gunn is just one of the underground rappers from the Griselda Records label smashing it in at the moment for me. This is fucking wicked, a shout back to the heady days of rap’s golden period, but also something new. Outstanding. This is from his album Fly God. Buy it. It’s wicked. Cold tales, a million worlds away from me, but I can’t help be feel very close to this music.

Conway the Machine is another artist from the Griselda label: hard raps, no room for meeting in the middle, really. He’s firm in his position, and again it rests heavy with the golden period of Mafioso rap. It’s spit and sawdust, hard unapologetic stories.

Andrew Weatherall – “We Count the Stars”

This tune is from his last solo album Convenanza. I like his deadpan vocal more than anything, but it obviously marries to this music well. Never a dull moment with him, really; always something else to discover in his music. All hail!!! 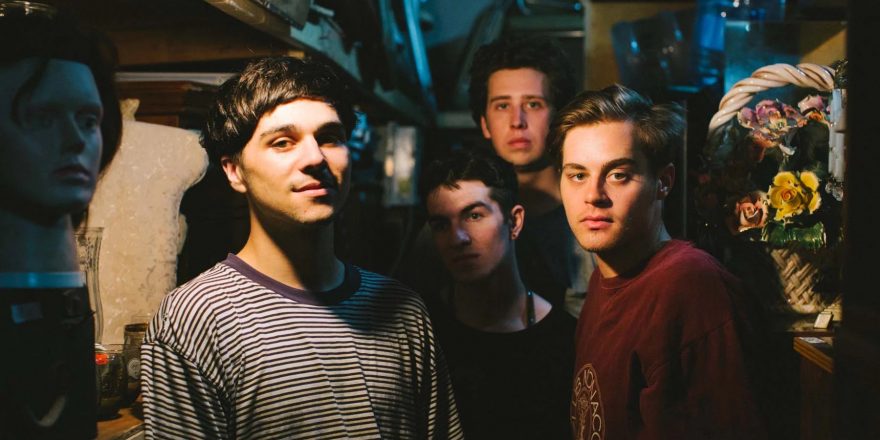 Talkhouse Weekend Playlist: Mixing It Up with Hoops 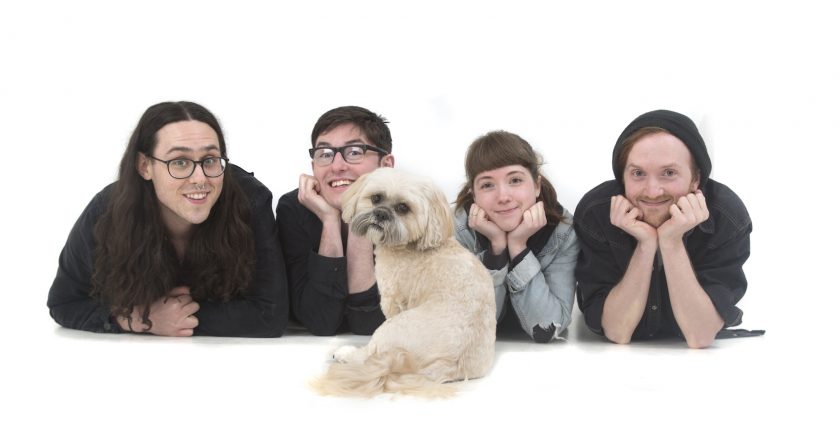