Piroshka is a U.K. supergroup featuring members of Lush, Elastica, Modern English, and Moose. Recently, I’ve been playing their lead single “Everlastingly Yours,” and with a title like that I couldn’t help but ask the band to create a Valentine’s Day playlist. Piroshka’s debut album, Brickbat, is out tomorrow on Bella Union. Check out the songs and the stories below!
—Keenan Kush, Talkhouse Operations Manager

Roberta Flack – “The First Time Ever I Saw Your Face”
My wife and I chose this song for the “first dance” at our wedding, so in true romantic style I made what I thought would be the perfect wedding mixtape, which would hopefully cover all bases. The cassette consisted of our first dance and the usual “get your mates on the dance floor” tracks, and few classics the family would be into. The kind of tunes you do and don’t want to hear at a wedding, but in your eyes are still much cooler than any other wedding tunes you’ve ever danced to.

Because we got married so early in the morning on probably the hottest day of the year, we all headed to the local country pub for a few drinks at opening time after the ceremony. After we’d been in the pub for a few hours, we headed back to the reception (basically a farmers field and a marquee). The cassette I made never got played; instead, the decks had already started spinning and the party was in full flow. We didn’t have a wedding cake either that day, because one of the guests’ pet wolf ate it…

It’s still a great tune to play to someone you love, though.

Nick Drake – “River Man”
There’s something about this song and its 5/4 time signature that is so dreamy, warm, and hypnotic; my stereo comes alive in a different way than other records do when this track is played. The bass ostinato sends you off on a journey, and you aren’t coming back until the end of the record.

The Streets – “Dry Your Eyes”
I don’t much like Valentine’s Day and am adverse to being told that on a specific day of the year I should consume loads of pink fluffy landfill as a way of saying I love somebody. If you can’t be bothered to make an effort all of the time, then you shouldn’t bother in the first place. It’s the little things in a relationship that matter and not the last minute flowers and card from the garage.

This track probably isn’t an obvious choice because it’s about a breakup. Valentine’s day will see plenty of tears when one half of a relationship has forgotten to play the consumer game. My Valentine’s tip is: Just play them the album from which this track’s on (A Grand Don’t Come For Free)—they’ll love you forever.

Dusty Springfield – “Breakfast in Bed”
Broadmoor can be a lonely place but Barry, my cell mate, would always sing this to me on Valentine’s Day (and my birthday, if I was lucky).

The Isley Brothers – “Who’s that Lady?”
For years, guaranteed to get me on the dance floor. My knees are shot now, so I can only look on jealously and tap my fingers.

Wire – “Feeling Called Love”
A track on the first Wire LP, Pink Flag. At the time, punk rock was kind of anti-love songs. Wire wrote songs like “Reuters”—a news report from the heart of darkness someplace where the news is of civil war and mayhem, looting and burning. Very clever I thought… In “Feeling Called Love,” they play at a slightly slower tempo… Maybe it’s their idea of the last song at the Friday night disco?

The Damned – “New Rose”
Another song from my youth—it still sounds amazing. “Is she really going out with him?” Then the pounding drums… the guitars… a song that you want to sing along to. I like to think the girl in this song rides a big noisy motorbike!

Serious Drinking – “Love on the Terraces”
Why bother with all that gushy stuff when all you want to say about the object of your desire is that she has “a nice face” and likes A Certain Ratio and The Cockney Rejects? Also, isn’t the thrill of falling of love a LOT like the jump-up-and-down euphoria when you’re at a match and your side scores?! The album version has the added bonus of being the only song I know that mentions the Norfolk coastal town of Cromer, but I like the rowdiness of the single version.

Pink Industry – “What I Wouldn’t Give”
I played this 7″ to death at the time, (1985—I’d have been around 18), probably because, judging by my diaries, I spent an awful lot of time falling in and out of love. Songs where someone is trying to convince their love not to leave them are usually wailing and pleading, but how cool is Jayne Casey’s deadpan vocal? And that line, “I’d compromise, if it meant having some of your time”—shit, I’ll even give up listening to The Smiths if you’ll just fucking stay.

The Crystals – “Da Doo Ron Ron”
I could play an entire Crystals album for Valentine’s (“He’s a Rebel,” “Then He Kissed Me,” “He’s Sure the Boy I Love”) but I’ll pick this because it is just out and out happy dancing in love, and “Somebody told me that his name was Bill” is an excellent line, especially having it reprised in the chorus. “Yeah! His name was Bill!” PLUS check out Toyah Wilcox dancing to this track in the film Quadrophenia—it’s pure joy. I’d love to see an outtake with just footage of her and the girls in that club scene dancing. 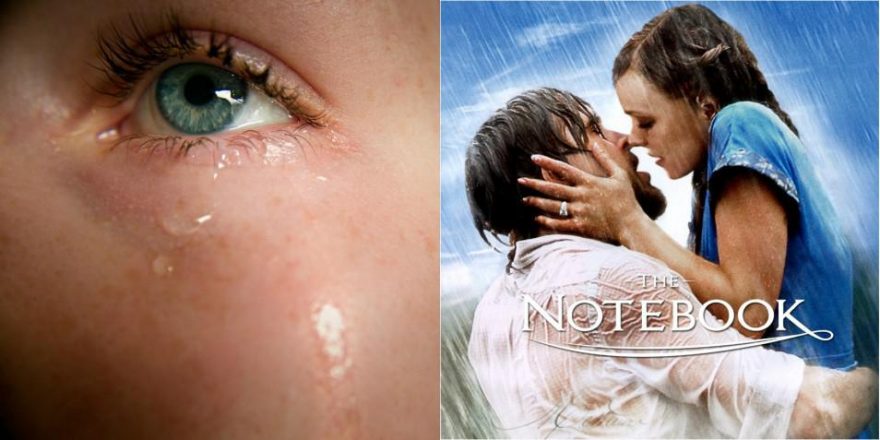 Instead of Watching The Notebook, Cue Up This Valentine’s Day Playlist from Wye Oak’s Frontwoman 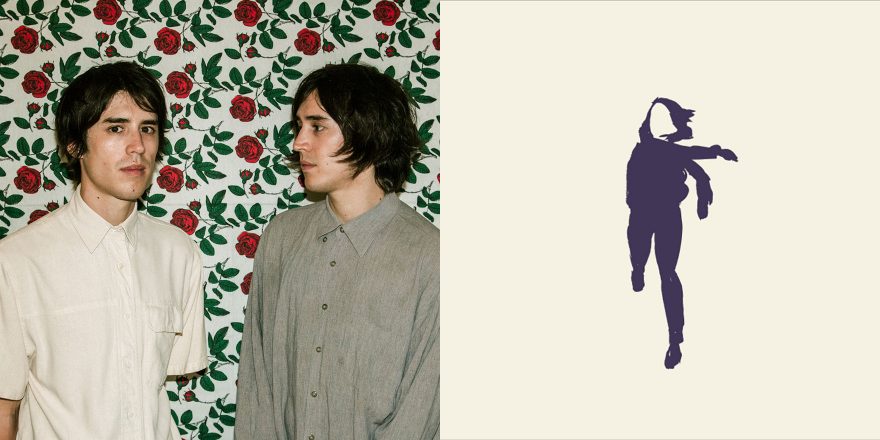 Along for the Ride 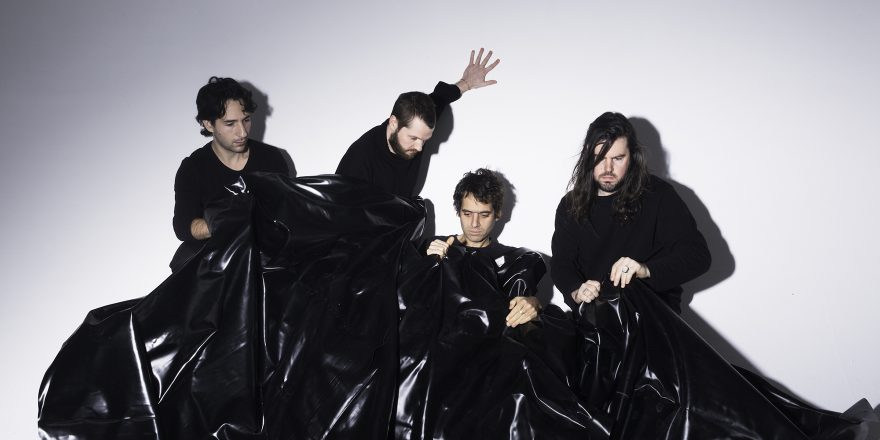 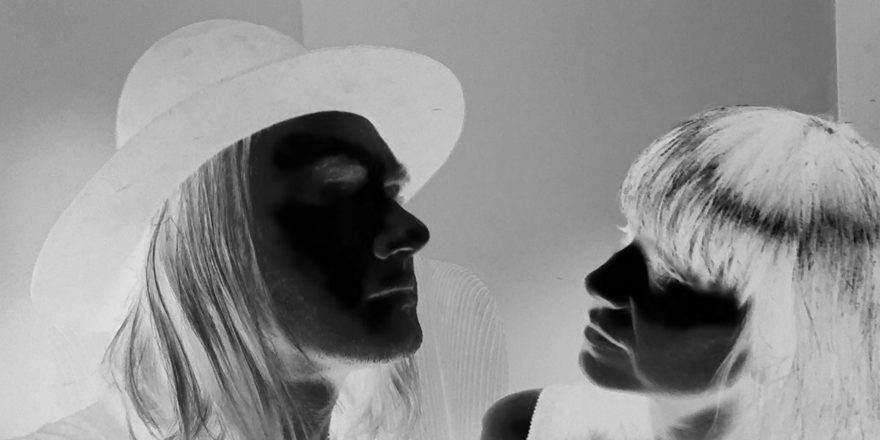 How Heart Problems Led this Couple to Finally Form a Band