The Talkhouse Music Podcast has been bringing together musicians of all genres for more than a year now, and 2015 yielded a particularly incredible crop of artist-on-artist conversations. Sleater-Kinney guitarist-singer and Portlandia co-star Carrie Brownstein discovered that she and Questlove of the Roots are the same person. Merrill Garbus of Tune-Yards heard all about experimental performance artist Laurie Anderson’s psychiatric treatment. And Jon Wurster, drummer for Superchunk and Mountain Goats…well, he learned to speak magical space cat Lil Bub’s language when they sat down to talk her new record, Science & Magic.

Some of you may have missed a podcast or two, so, as 2015 draws to a close, we’ve taken the liberty of assembling every single conversation that we recorded this year — along with illustrative quotes — below. Take a listen while on the train/plane/bus home for the holidays — or, perhaps, when you need a break from those aforementioned revelries.
— the editors of the Talkhouse Music

Tunde Adebimpe: “You can ask me whatever the fuck you want.”

Martin Rev: “New expression and new art — which represents new expression — is always a threat, it’s perceived, to the establishment, whether it’s the record companies or the galleries.”

Questlove: “I don’t know if we grew up in the same neighborhood if we would have been best friends, but I definitely know that we’re the same person.”

David Harrington: “I make sure, every day, that I’ve heard music that I’ve never heard before. That’s just a requirement.”

Laura Cantrell: “[Making something] was something that you were good at. I think a lot of us might have hung out and played music and whiled away hours and had fun and kind of had the whole experience without thinking to hit ‘record.’”

Boots Talks with El-P for the Talkhouse Music Podcast

Laurie Anderson: “I spent some time seeing a psychiatrist and I would get to her office early every morning and she had her office set up so that she was sitting in the corner and on one side of her was a window and on the other was a mirror. And I looked at the mirror a lot as I’m facing her and one of the things that I noticed about the mirror was that on Monday it was perfectly clear and by Friday it was covered with these lip marks.”

Eddie Argos: “I was so drunk I couldn’t remember the lyrics to ‘Tangled Up in Blue,’ which is one of my favorite-ever songs, and I’m trying to remember it, and then you suddenly appeared behind me, naked.”

Fred Thomas: “Early on, I played music with this friend of mine and he was like, ‘Your audience? That’s your enemy.’”

Jim James: “I get a message from the universe or from God or whatever you want to call it — I get a song in my head. … It’s always at the most inopportune time, so I’ll pull out my cellphone and pretend like I’m going to the bathroom or whatever and just sing it into my phone so I don’t forget it. That part right there, for me, is the most important part. If you don’t take the time to write it down or record that initial idea, it’s gone forever.”

Tobias Jesso Jr.: “How weird is it for a blanket to be chasing a kid through a forest?”

Genesis P-Orridge: “Transsexuals are the stormtroopers of the future.”

Bill Sherman: “Having kids who watch Sesame Street is both a blessing and a curse, because for maybe six months you’re the shit because you go to work with Cookie Monster — and then some time after that they’re like, ‘My dad’s a loser who writes songs for Cookie Monster.’”

Mike Hadreas: “I have a Facebook profile for an older woman who lives in Juneau and I write as her — a lot. She’s really into mystery writers.”

Jon Langford: “The very first day I went to Leeds University to study fine arts, I came up from South Wales and I went to a freshers’ conference and the people who picked me up at the freshers’ conference to show me around the art department…were Andy Corrigan and Mark White, and they became the singers in the Mekons.”

Samuel T. Herring: “The first album we ever had leak was our second record. … I had no money, because Future Islands wasn’t anything yet. I was broke. My boss had cut me off because he found out I was working on a torn ACL — I worked in concrete; I was helping move five hundred pound slabs of concrete with a torn ACL because it was the only way I could make a living.”

Lauren Mayberry: “I get reasonably bad gig anxiety, but it’s just like squared right now. Today before I left the hotel I was like, ‘Everything’s fine, everything’s fine,’ and then I just had a panic vomit.”

Stuart David: “The thing I got back from the publisher [about my book, In the All-Night Café: A Memoir of Belle and Sebastian’s Formative Year] said, ‘You could be sued by ten people — some of them more than once.’ So I think there were thirty potential lawsuits. Two of them from my wife.”

Bhi Bhiman: “You were a huge influence on me. Seeing an Indian-American man, fully grown man, playing rock & roll. … When we met at Jools Holland in England, you guys were the headliners, I was the tack-on at the end, and when I found out that you guys were playing, I shit my pants, basically.”

Courtney Barnett: “I’ve got a couple of personalities [when I drink]. Every now and then it’s mean. Recently we were in L.A. and I had a very bad day consisting of lots of things and I got mean. I jumped into the drums and tried to break everything.”

Ray Wylie Hubbard: “There’s something about you that — I don’t know, and I hope you don’t take this wrong, but I don’t think you care about being a celebrity. I think you care about being a songwriter. There’s a difference when I see people like that. That’s the thing that I think is going to affect more people in the long run, is caring about the music and what you write.”

Janet Weiss: “I’m sort of a beerphobe. I don’t drink beer and I don’t like the way it smells. So all these years in rock clubs have been slightly traumatizing. All the beer that’s been spilled on my drum rig and on my shoes and on my suitcase.”

Annie Clark: “[David Sims] was my tax man for a while. I would email him about something and just be like, ‘I’m emailing David Sims from the Jesus Lizard about my 401K or whatever.’ I don’t have one of those, but you know what I mean.” 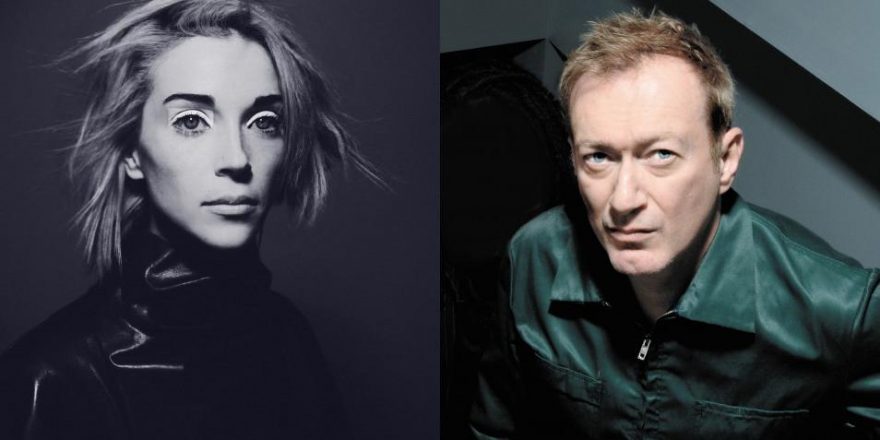 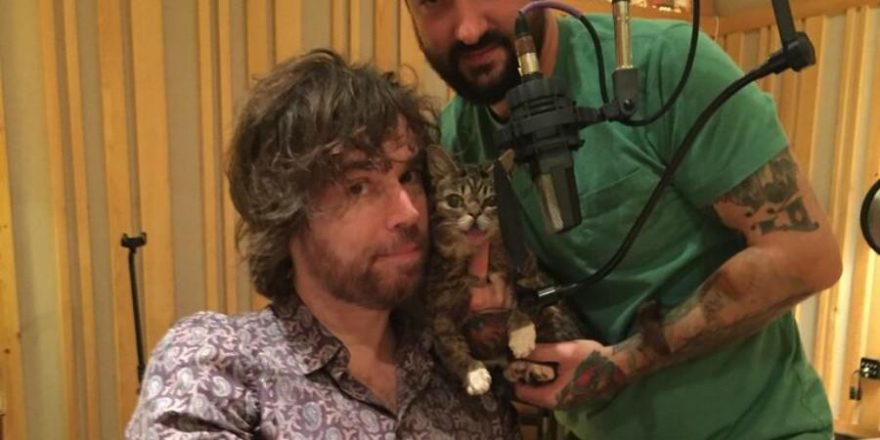 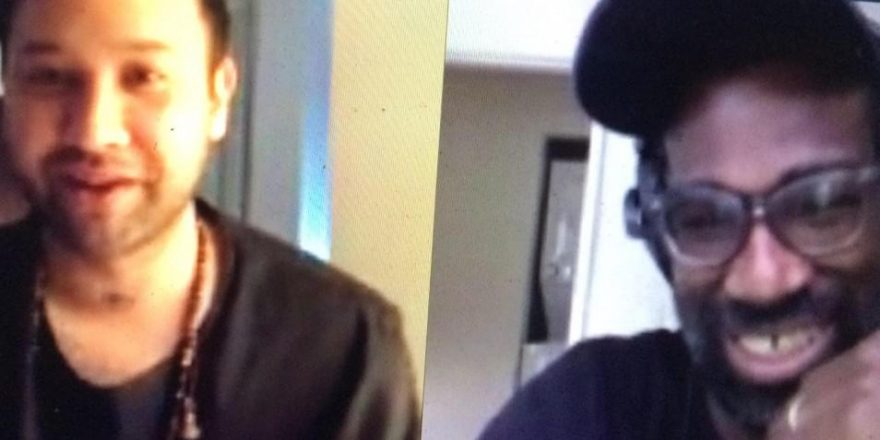