The 2015 Talkies — the Talkhouse Music’s yearly best album poll — revealed that our contributors have some pretty eclectic taste. So, we decided to ask a few of our musician-writers to dive deeper into their lists and make us a playlist featuring their favorite tracks from their favorite albums of the year. Spencer Tweedy, of Tweedy, shares his picks today.
— the editors of the Talkhouse Music

Sheer Mag – “Whose Side Are You On” from II
Sheer Mag are the best band in the whole universe*. I can’t describe hearing their first EP (the one before this one) for the first time, but I don’t have to. I know you know the feeling. The best way I know how to describe them is “like Thin Lizzy in a bedroom,” and by extension, on a four-track. I love you, Sheer Mag.

*After Wilco and Deerhoof, and maybe Fairport Convention, and maybe the Beatles. But then Sheer Mag.

Pops Staples –“Friendship” from Don’t Lose This
I still can’t believe that I got to be a part of this album. In 2014, Mavis Staples asked my dad if he would revisit and improve recordings that her dad, Pops Staples, made toward the end of his life in 1999. My dad ended up stripping the whole thing down to Pops’ guitar and vocals (where possible), then we played drums and bass/guitar together on top of it. The goal was to make Mavis proud, because that would be the closest thing to making Pops proud. When Mavis heard it and cried… it’s all still very surreal.

Wilco – “Taste the Ceiling” from Star Wars
Yep, this is my dad’s album. Wilco surprise-released Star Wars right before their set at the Pitchfork Festival last summer, and then put it out on vinyl later in the year. Lots of people called it Wilco’s best release in “at least a decade,” which was exactly the compliment you hoped for but don’t want to take. (I think that was mostly critical groupthink — optimism for Wilco just felt right — but it’s true: Star Wars is good and it’s different from past records.) I make a lil’ cameo playing backup drums on some of the songs, something I’m grateful for and that I hope doesn’t scare any longtime fans!

Andy Shauf – “Jesus, She’s a Good Girl” from Bearer of Bad News
This record really blew me away. It sounds so good; it’s so well-written and so well-performed. It just has the right tone, in all senses of the word. I’m really looking forward to Andy’s next record.

Jim O’Rourke – “Half Life Crisis” from Simple Songs
I love Jim O’Rourke. So does everyone else in our little music universe, so I was really happy to see the enthusiasm (and relief?) that surrounded this release. “Refreshing” is an overused word in music criticism, but it is refreshing that Jim can be hilarious (listen to “These Hands”) and dazzlingly genius at the same time. It’s a goofy, beautiful record —like all of his others.

Homme – “Woman” from Homme
In Chicago, we had no reason to expect that a collaboration between Macie Stewart (from Marrow) and Sima Cunningham (sister to Marrow’s Liam) wouldn’t be great, but it still shocked us, for some reason. It just came out so tight — so sparse, distinctive and imaginative. It’s perfectly produced.

Marrow – “She Chose You” from The Gold Standard
I don’t think I personally know a more hard-working band than Marrow — at least not one that still plays tiny bars and street festivals. Their debut record, The Gold Standard, was both panned and lauded this year for being a long, mature slow-burner, but I think anyone who takes the time will appreciate it. Their co-lead singer, Liam Cunningham (who also tours with my dad and me), really has something special. Watch out for more from them.

Beta Males – “Let Me Down” from Joy
I helped my friend, Tory P-Lopez, produce this EP as Beta Males over the course of 2015. We play together in a band called the Blisters, but this was Tory’s first release of his own. He jokes that this record is just another from a “token lonely guy,” but I think that he sells himself short. It’s really beautiful, and I’m only partly biased.

Mac DeMarco – “Peters Pickles” from Some Other Ones
Mac DeMarco put out this non-album album one day during 2015 as a soundtrack for his BBQ party in New York right around the release of his real mini-album, Another One. Being a Bandcamp release and instrumental, it didn’t get as much attention as the other record, but I think it’s just as beautiful and interesting. My favorite song is “Peters Pickles,” but they all exude a certain soundtrack-section, lighthearted flavor. 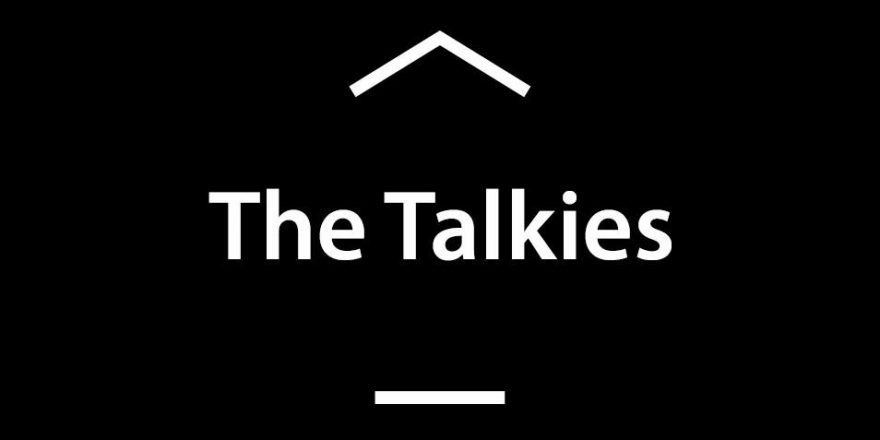 The 2015 Talkies: Talkhouse Music Contributors’ Top Albums of the Year 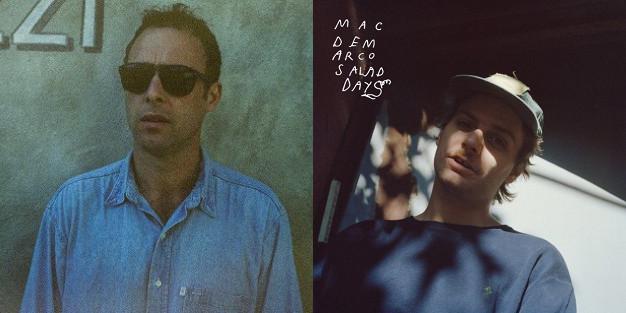