I’m twenty years old, and I’m still figuring out how to use a record store properly. The process (or art) of vinyl hunting didn’t come easily to me. I got my first hand-me-down laptop when I was six, and the iTunes Store opened not long afterward, so by the time I reached record-buying age, I had already been grooming a digital music library for ten years (or a thousand kid-years). Why anyone would sacrifice the ease of a virtual medium for a physical one was a mystery to me. And even if real records sounded better, they were more expensive than LimeWire.

That didn’t stop me from buying records (unfortunately). I used to go to Val’s Halla in Oak Park, Illinois, with my friend, Tavi Gevinson, when we were pre-teens. I liked spending time there because it felt like we were doing something cultured and adult-like, but I really just leafed through crates until I found a cover cool enough to buy — or funny enough to show to Tavi. I imagine that that age-old method — the Cool Album Art technique — still has a place in adult life, but I’ve since learned how to use a record store more practically.

Real record-buying only started making sense to me once I realized that some records really only exist on out-of-print vinyl, and their being more scarce than the ones you can find online doesn’t mean they’re not worthy of re-discovery. It took that necessity — rather than an argument about sound quality or about emotional connection to tangible artifacts — to make real LPs feel like a “smart” and non-redundant choice to me. Of course, those were gateway records; I buy longstanding, in-print favorites “just to have them” sometimes, and once in a while I even dip into the Cool Album Art school again.

An unhealthy, “collector’s brain” part of my mind still wishes all my music were in one universal place, where I can conceptualize it and form a single timeline of it (iTunes). But for the most part, buying physically has forced me to tolerate the untameably vast number of records out there, and the futility of trying to permanently collect the ones you love. Digital albums get a bad rap for their ephemerality, but it was physical LPs that made me let go (of collecting). They help me to just enjoy music now.

Here are just a few of the records that helped me to appreciate record stores, and to feel like I have a sense of purpose when I walk into one. Ironically, I don’t own all of them on vinyl. They’re just special because they gave (and give) me something to look for.

My mild-mannered rock hero. Ronnie Lane put out Anymore for Anymore shortly after leaving the Faces in 1974, and it is a beautiful, rumpled British folk treasure. It reminds me of Bob Dylan (Basement Tapes and life-wise) in that it’s part heartbreaking, instant-classic originals and part old-time traditionals — combined with Michael Hurley’s country whimsy. He recorded it in the Ronnie Lane Mobile Studio, which was a converted Airstream trailer complete with wraparound Helios console and other holy-grail gear. Among the other records made in LMS: The Who’s Quadrophenia (1973), Mott the Hoople’s Drive On (1975), Billy Nicholls’ Love Songs (1974) and Led Zeppelin’s Physical Graffiti (1975). Since I started writing this, Anymore for Anymore became available on Apple Music.

In 2015, I listened to Rumours for the first time as part of a “Blind Spots” interview that has since become kind of infamous — if “infamous” means college kids make fun of me for it and Fleetwood Mac message board users were upset by it. I liked parts of Rumours and I didn’t like other parts of it, but by being less than unconditionally in love, I was still (understandably) accused of musical heresy. (The only other time I’ve made people on the Internet that angry was with my Talkhouse piece about Run the Jewels 2, which opened with a pretty vicious statement about Neil Young. I had to explain afterward that I love Neil Young; I’m just more hopeful than he is about my generation.)

Buckingham Nicks, on the other hand, is one of my favorite records. It was Lindsey Buckingham and Stevie Nicks’ one major-label “push” right before joining Fleetwood Mac, and it sounds exactly like Rumours if it were just Buckingham and Nicks (joined by Waddy Wachtel, Jim Keltner and other GOATs). I love Buckingham Nicks just like I love Tusk now, and parts of Lindsey Buckingham’s solo catalog. What a weird, iconoclastic dude. (Listen to “Time Precious Time” — it’s mixed like a Kanye West record.)

There’s no shortage of Beatles-inspired, one-classic-record bands: Emitt Rhodes, the Searchers, the Rutles. But Lazy Smoke is special in that they ripped off the Beatles’ loose and quiet side, not their polished or baroque-pop one. I feel bad perpetuating their identity as a sub-Lennon footnote, but Corridor of Faces sounds like a dozen sad “Long Long Long”s recorded by Office Space-looking hippies in what I assume was a sweaty Massachusetts apartment (see their album cover). It’s been reissued a few times and just got a new pressing of five hundred copies by Jackpot Records.

These particular late ’60s/early ’70s records also helped me to appreciate record stores, but they’re a lot easier to find, so I didn’t think it’d be fair to include them in an arbitrary rarity-based list. I owe just about all my musical awareness to my dad, who buys enough on Forced Exposure each month to singlehandedly keep their lights on (if that sounds ostentatious, please consider that records are his only vice — records and guitars). 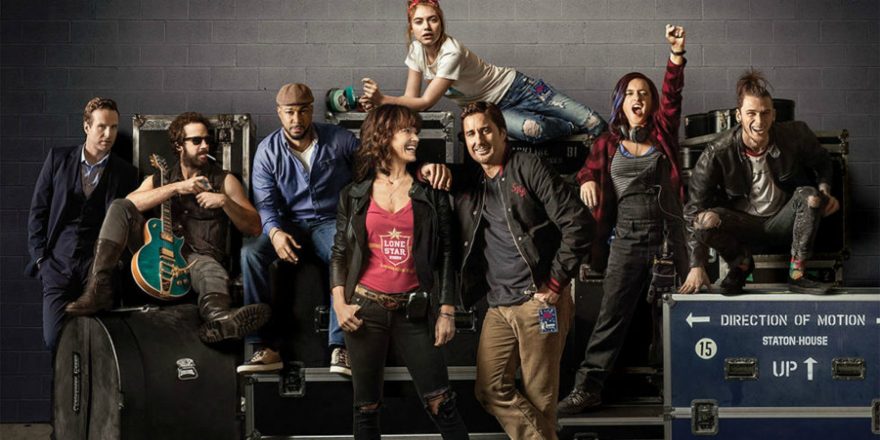 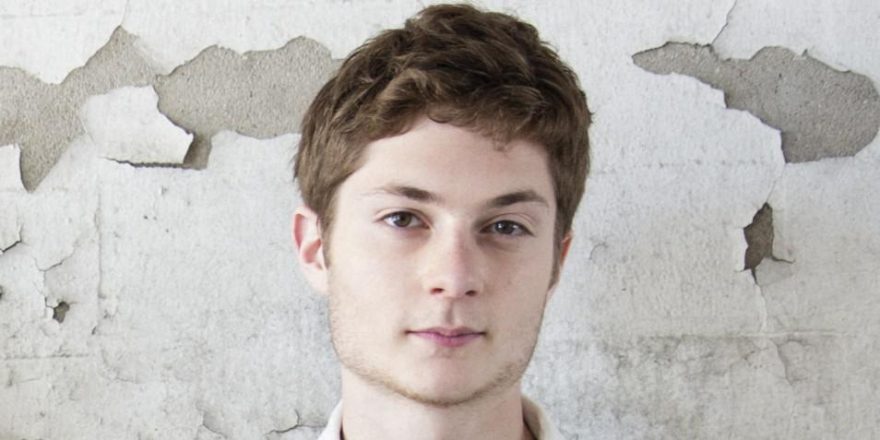