Jonas Colstrup is a Danish composer and musician. His latest record, At The Crest, will be out November 18 via 7K! Records.

On iTunes, before streaming, I had this beautiful collection of string quartet music that I loved. This was back in the day when a friend would give you a burned CD like, “Hey, check this out!” And you rip it and put it in iTunes, and forget what it was. Some of that, it turned out, was music of Jóhann Jóhannsson’s that a friend of mine had brought back from Reykjavik, years before I knew Jóhann. When we started working together, I felt obliged to go back and listen to his work, and I realized, Oh, shit. The pieces were from Englabörn (2002). I told him about this once and he laughed — I was a fan before I knew who he was.

Jóhann and I meeting was the result of sort of separate things coming together. I first got in direct contact with him through a mutual friend, Peter Albrechtsen, a brilliant sound designer. I was going to be in LA, and I wanted to see if I could get into a real Hollywood scoring session. Peter suggested that got in touch with Jóhann for a coffee, because of Jóhann’s connections in LA then. Unfortunately, Jóhann couldn’t provide any useful info, but we met and became friends. That was when he was living in Copenhagen, where I live. Then some time passed, and he called me because he was double booked and needed a little bit of help with a project. Then basically, we started working together from that point on — on documentaries, fiction features, commercials, various things.

I wasn’t in a traditional assistant role; I was writing with him as a collaborator. He was always very generous in sharing credits and we would usually work on a 50/50 basis. Which was very kind of him — at the end, he really didn’t need to, because of his insane success. But obviously, he was the captain, so I would be working to try to sort of nail whatever he had in mind. I think in our case, our music complimented each other well, so it wasn’t difficult to get to that point. In a way, being both from Scandinavia, we had similar set of sensitivities and aesthetics. I think that’s fairly common for most Scandinavians — he worked extensively with Hildur Guðnadóttir, and they definitely share a very beautiful musical DNA. On a more practical level I would describe it as a bit chaotic. He was very busy, juggling a lot of different projects all of the time.

I think that his influence is all over my work. There are different compositional techniques that he would use that I now use. Most importantly, his approach of always aiming for original, interesting ideas has impacted me the most. Obviously for a film, your score is always serving the film; your job is to work within the framework of it. But he had a way of working within that that I really liked. He never settled in his ambition to make things interesting and beautiful, supporting the the film the best possible way.

To me what is really special about Jóhann was that he had this touch — no matter what he did. I can’t say whether this is just his sound or the way he writes on a more technical level, but it seems like there’s a way of operating that is very distinctly his. I think that’s very rare. The score for Arrival is absolutely brilliant and I still think it stands as one of the most exciting scores in the last decade. It’s hard to put in words, when music just gets you, emotionally. That score just feels like it’s a fresh approach, something exciting and evolving making the film stand out. The context is also important — if this was a small indie film, this kind of score would probably be less surprising in a way. To try some of the more experimental and wild ideas that he had in the context of a big budget Hollywood film, and pull it off, is quite something. Apart from just plain compositional brilliance, being bold and innovative finding new and exciting sounds was what he was all about to me. I miss him as his friend as well as his fan.

Jonas Colstrup is a Danish composer and musician. His latest record, At The Crest, will be out November 18 via 7K! Records. 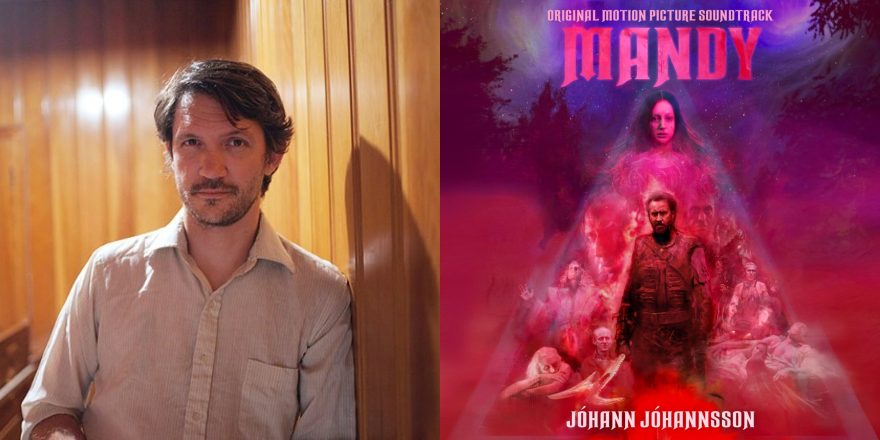 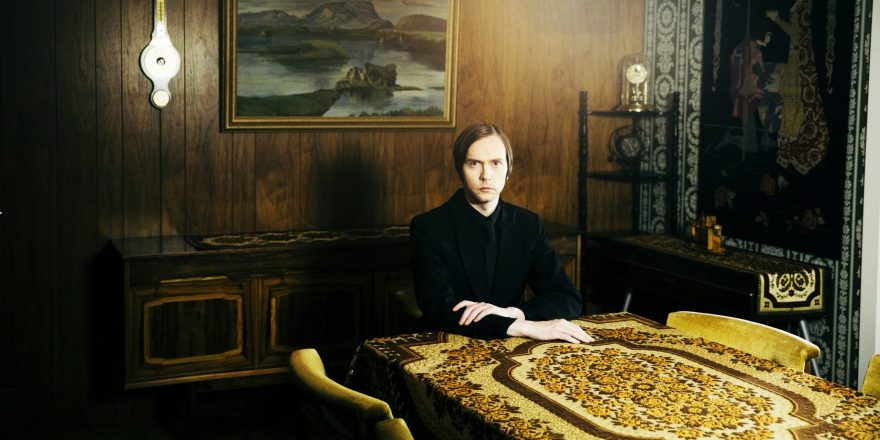 If You Are Jealous and Boring, You Probably Won’t Go Far in Iceland 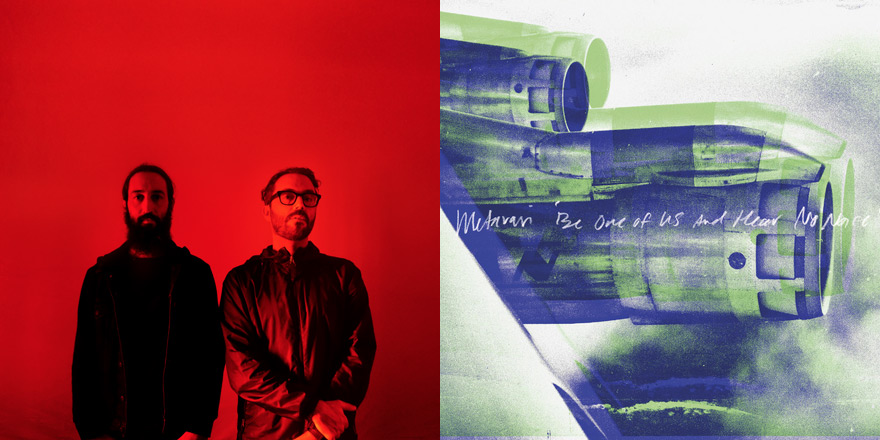