I wasn’t sure about Cody Votolato when I first met him; we were the newest members in a rock band that had months of touring on the calendar. He reminded me of one of the Lost Boys from Peter Pan – I’m not sure which one. Maybe it was his slightly dismissive look after asking me a question. Maybe it was how he held his guitar up in the air after a song while on stage. He also had a mischievous laugh.

It didn’t take long to get over these minor reservations, though. It was impossible to not appreciate his approach to performing music. His Rickenbacker guitar comes close to destruction each night as he thrashes, swings and squeezes it throughout a set. Do not stand within ten feet of Cody while he is playing lest you’d enjoy a headstock in your jaw. The raw energy is real. He is a believer. Music is Cody’s refuge. It doesn’t matter what happened to him that day (a tough phone call from a loved one, a long drive on little sleep, etc.), Cody will be at 120% for show time. It is inspiring to look across the stage and see him immerse himself in the performance.

The young blood from Seattle was mentoring the old dog out of Chicago.

Once we started touring together in 2010, he made some suggestions about how to make my travel easier. Noticing my white socks, he said, “If you only bring dark socks, you only have to do one load of laundry.” He was right. Much easier. Then he took me to a store that sold a suitcase that fits within airline size requirements for carry-on luggage and has three hundred and sixty degree spinning rollers. He was right. Much easier than my huge one-way roller. I should mention that I had quite a bit of touring experience up to this point and I am eleven years older than Cody. No matter. I had things to learn from him. The young blood from Seattle was mentoring the old dog out of Chicago.

In November of 2010, we played a show in Paris during a four-week European tour. The show went OK – not a big turnout, but a good listening audience. The following morning, we decided to visit the Catacombs before leaving for the next stop. The Catacombs are underground burial rooms holding the bones of more than six million people. They were created in the 1700s due to overcrowded cemeteries. The entrance is a thin spiral staircase that descends approximately three stories.

If the dark walk into the earth weren’t spooky enough, we were immediately greeted by uniform stacks of skulls that rose five feet high. Humans were smaller three hundred years ago, so the skulls and bones looked like they belonged to children. It took about thirty minutes to walk all the way through the burial site to the exit staircase.

We stepped out on the sidewalk and heard a loud, terrible sound.

It was a chilling experience. We knew, in general terms, what we would see, but we didn’t expect this tourist site to shake us like it did. The bones were not encased or behind glass. They were in the open for what seemed like miles. Cody and I agreed that we needed something comforting before we got in the van for another six-hour drive, so we found a Starbucks and then a shoe store. Rattled, we wanted a familiar American experience in order to recharge. Our hands were full of coffee and new shoeboxes when we stepped out on the sidewalk and heard a loud, terrible sound.

A motorcyclist was flying down the street at an unnatural speed for a city block. Even more troubling, he was not on his motorcycle. The leather-clad man was sliding sideways on the concrete with sparks flying off his legs. The motorcycle, sliding forty feet ahead of him, crashed into a minivan and careened onto the opposite sidewalk in bits and pieces. Once the rider’s body came to a halt, he was facedown and on fire.

Paris! The City of Love!

Cody dropped his purchases, took off his jacket, and ran to the man on the street. Before my brain was able to absorb what was happening, Cody suffocated the flames on the motorcyclist with his jacket.

It was a heroic act. I was in a band with a guy that didn’t hesitate to help another human in a life-threatening situation. How lucky I was.

The motorcyclist survived, the tour went on, and I gained a whole new respect for my friend. And I occasionally hold my bass in the air after a song. Just like Cody.

Cody has made his first solo album. He wrote, performed and produced it by himself. He created an atmospheric, electronic-tinged record of original compositions over the last few years and now, under the moniker JR Slayer, is releasing Time Out, Crystal Heart February 10 on Bandcamp.

I hope to share the stage with Cody again — or at least receive a helpful touring tip from him. 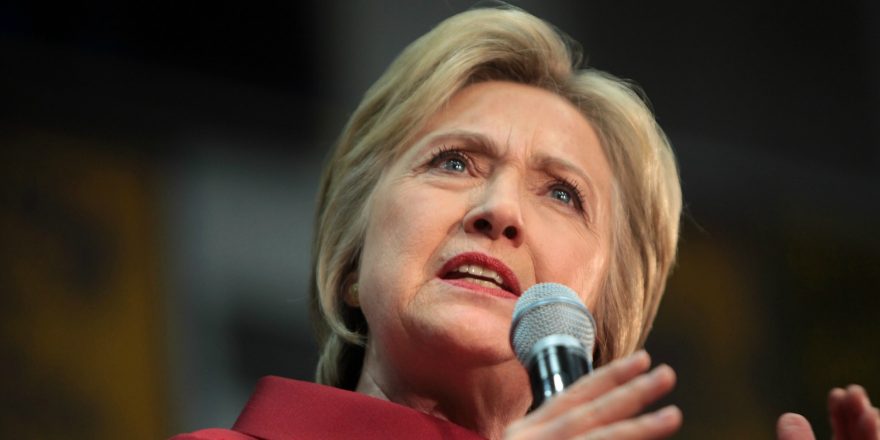 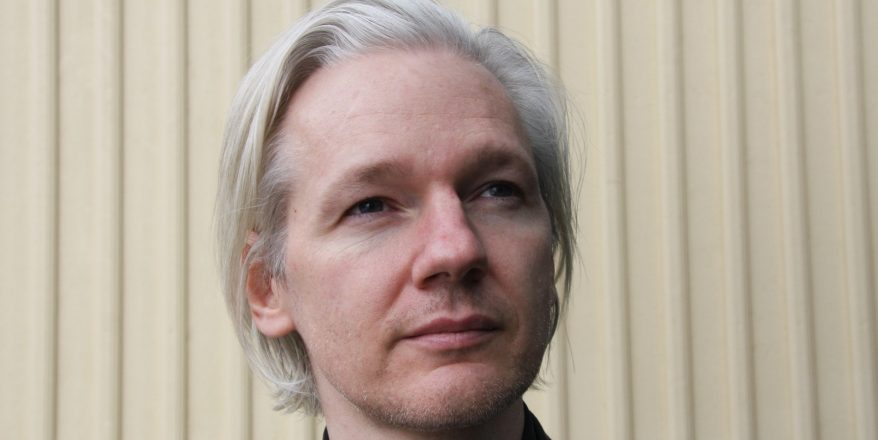 Jason Narducy (Split Single, Superchunk, Bob Mould Band) is About to Get WikiLeaked