Philadelphia native Dave Hause will release an album that pays tribute to his hometown on February 3, Bury Me in Philly. He put together this playlist of music that inspired the album, featuring everyone from childhood favorite Bryan Adams to current collaborators the Hooters, and much more.
–Dave Lucas, Talkhouse Marketing Manager

Northcote – “How Can You Turn Around”
While touring for my last record, I brought my friend Northcote out to open for about ninety shows all over the world. One thing that struck me early on and stayed with me every night was that when he played, everyone felt better than they had before he went on. I wanted to make sure I captured more of that vibe on this record. I wanted to make a record that felt good to listen to when you went for a drive, and Northcote’s self-titled record for sure was regularly playing while I drove around Hawaii for the first time. Magic.

The Hooters – “And We Danced”
This song not only ignited my seven-year-old mind when I first heard it in 1985 (the Hooters were the first rock & roll concert I ever went to), but it kicked off a musical relationship with Eric Bazilian in 2013 that led to him producing Bury Me in Philly. We were connected by local Philadelphia on-air queen Helen Leicht. Then, Eric came down to the Philadelphia show I played on the Devour tour, where he played this Hooters hit with me and my band. He went from childhood hero to collaborator to dear friend.

Bryan Adams – “Summer of ’69”
For whatever reason, Reckless doesn’t get the critical acclaim that many other albums from the ’80s get, but, for my money, this is one of the most well-crafted rock records I’ve ever heard. This song is the point of that arrow. As a kid, I wore my cassette out, and this record is permanently in my musical DNA.

The Outfield – “Your Love”
This song is so melodic and memorable; it’s something that I still press “repeat” on now, just as I did as a kid. It was already something I had in the back of my mind as a reference point when I was writing the first few songs on my record, and then Eric suggested we bring William Wittman in to co-produce. He made the Outfield record back in the ’80s! The universe was trying to tell me something…

The fact that this song never changes its simple chord progression led to me writing “Dirty Fucker,” oddly enough. Taylor is truly one of the greats, an amazing talent.

The Who – “Substitute”
Eric is a huge Pete Townsend fan, as is Mitchell Townsend, who co-wrote “My Mistake” with me. When we went to record guitars for “My Mistake,” Eric said, “I want this guitar to sound like Pete,” which blew my mind. Mitchell and Eric still haven’t met, but somehow when Eric was recording the guitar part that Mitchell wrote, they were on the same page.

The Faces – “Ooh La La”
I love Ronnie Wood, and I love the sleaze and swagger of so much of the Faces’ and the Stones’ music. It was really fun to get into that feel on songs like “The Ride” and “Dirty Fucker.”

Cyndi Lauper – “Money Changes Everything”
Another record that Eric worked on that I’ve loved for most of my life.

Led Zeppelin – “Fool in the Rain”
“The Mermaid” was written around a really angular-feeling riff, and I really like the lyric that Tim and I worked up for that song, but I couldn’t dig on the feel. I had to run an errand and this Zeppelin classic was on the radio, and the whole song clicked. That Bernard Purdy shuffle is pretty brutal on drummers, but David Hidalgo Jr. knocked it out of the park. Really looking forward to playing that song live and loud.

Tom Petty – “Yer So Bad”
It’s crazy how many times Tom Petty gets referenced, praised, considered, aped and otherwise worshipped every time I make a record. Doesn’t matter who I’m working with, on what record, everyone always comes back to “What Would Tom Petty Do?” It was really fun to put the Jeff Lynne, Full Moon Fever “oohs” and “ahhs” in at different places on the record.

Bryan Adams
Cyndi Lauper
Dave Hause
Led Zeppelin
Northcote
playlist
Taylor Swift
The Faces
The Hooters
The Outfield
The Who
Tom Petty
What Happens When God Decides to Be a Comedian During Your Big Break?
That One Time Jason Narducy’s Band Mate Saved a Man from Burning to Death 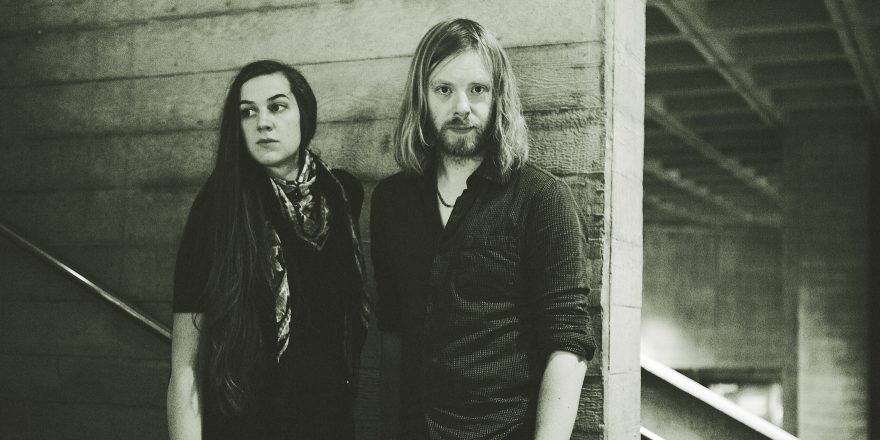 Talkhouse Playlist: No Folks Given with Josienne Clarke and Ben Walker