I have spent a great deal of my life without much power or control. I grew up in a conservative household, where my gender was a series of expectations firmly placed on my shoulders. Be a wife, a mother, be docile, be demure – definitely don’t even think about your own happiness or pleasure.

I spent my early childhood in Coober Pedy, a remote town in outback Australia. It was when we moved to Sydney that I first felt the weight of expectations for women. I was raised by strict European parents, who drummed into me that girls should be quiet, reserved, submissive. I was very much told that it was my duty to get married, have children and serve my husband.

I went from a conservative home in the suburbs of Sydney, to the arms of a conservative man whom I married. For many years, I did my duty, I had a family and I kept my mouth shut. The one time I brought up my sexual desires (which were a little on the kinky side, even back then), I was shut down. I never mentioned them again; I was made to feel a great deal of shame for being “abnormal.” After 12 years in a sexless marriage, I was so depressed I didn’t really know who I was anymore.

My sadness ultimately manifested in me wanting to end my life. I hadn’t been touched or seen as a sexual being in so long, I wanted to go out with a final hurrah, so to speak. I booked an escort in Sydney and planned to have one final experience before going home and ending things once and for all. That night ended up being a revelation for me; it was like someone flicked a switch and the lights came on. I was 47.

I think many people use compartmentalization as a coping mechanism; for me, film offers that in a very deliberate way. I changed from my birth name to Morgana Muses when I decided to work in pornography officially. I found that in creating a new identity, like appearing in film, there was an ability for me to let go of the shame and expectations I had placed on myself. Changing my name gave me the freedom to be all the things I was always afraid of being as my former self. The performance aspect is less about performativity and more about compartmentalization as a coping mechanism for dealing with internalized shame.

The documentary Morgana was shot in segments over a period of years, so it wasn’t until very late on, when the edit was close to being finished, that I really started to think about the whole thing. Of course, once the filmmakers told me they wanted to make a feature – not a short, as they had originally planned – I was conscious that this was going to be a full-length film about my life. But it felt the most real several years later when I was finally sitting there watching the final cut.

In my life, I went from one set of expectations to another. From being a wife and mother, where others expected so much of me, to my own expectations of myself as a performer and filmmaker. I was tired of pretending to be what everyone wanted me to be, so to be able to show the truth through this documentary was liberating. From a young age, I never felt like I had control – part of my rebirth was taking control, without people telling me what to do or living for other people’s expectations. I can now live for myself instead. 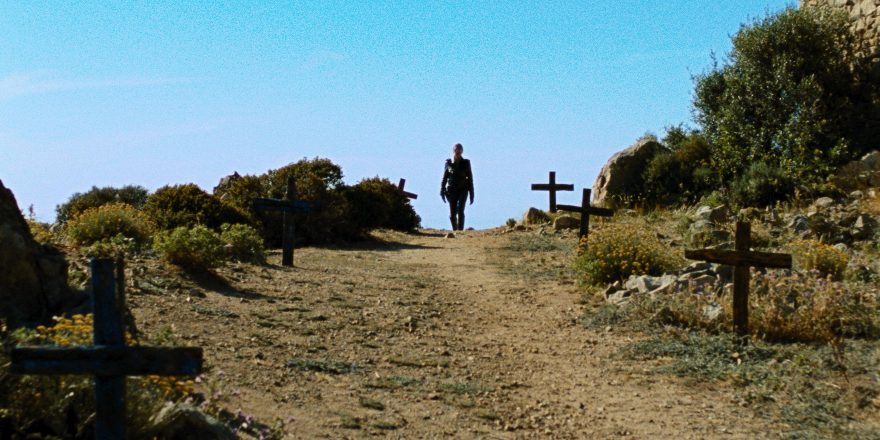 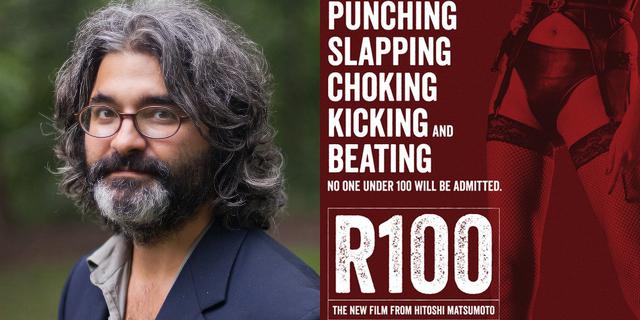 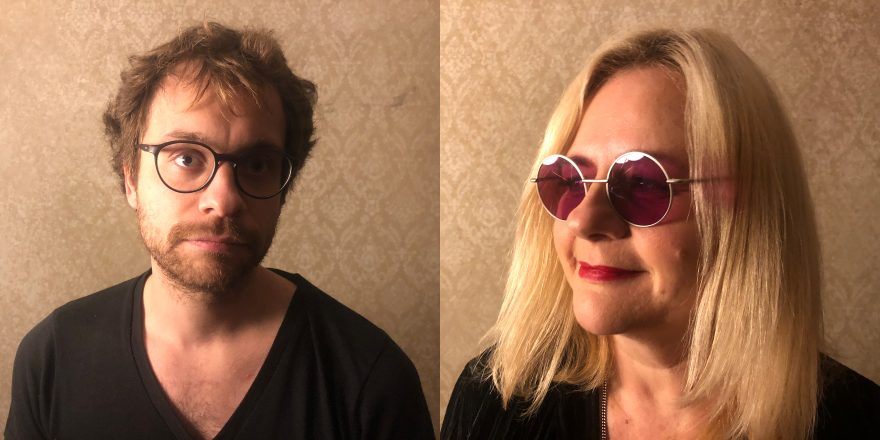