I once knew a girl who changed her name to Flame. “Why,” I said, “because you’re an infinite cauldron of burning desire?” “Yes,” she said, and offered me a cigarette, because even though she didn’t smoke she always carried a pack and a lighter around with her just in case somebody asked. Her boyfriend at the time, who had eyes so blue they could be seen from space, tried to make me listen to an acoustic (what other kind is there, etc., etc.) rendition of a concept album he’d written about the life of a fly. I didn’t get to the end.

I mention this because I’m here to tell you about—well, contribute to the conversation surrounding—the new Oh Sees record, a band/person/entity who’ve changed names/skins more often than the average well-meaning white girl with a Kate Bush fixation and enough disposable income to fund other people’s smoking habits. OK, I just googled it—four times. Fair play, it’s a nice idea, all up, especially with the changes in sound such name changes parallel: The first (The) Oh Sees record I reviewed four years ago was 31 minutes long and this, this BEAST, is a full hour of notes and apparent meaning. I imagine¹ the band meeting went something like this:

And find out they do. The record opens as if somebody—law enforcement, a pizza delivery guy, it doesn’t matter—has wandered into the rehearsal room in the middle of a song, all smooth (cough) guitar tones (end cough) and highly arousing use of two drummers, something which is always a good idea unless you’re the one who has to pack the van at the end of the night. Vocals are, as through most of the record, something of an occasional treat if not quite an afterthought, soft verses leading to, well, nothing at all. Maybe John Dwyer (singer/person) was having such a good time (and it sounds as if that might very well be the case) that he forgot or knocked over the mic with his neck-hung guitar. Maybe the pizza² arrived, and he can eat and play at the same time? (Speaking as someone who plays with four strings because in 2006 he couldn’t be arsed to change two snapped ones, I say strike the “maybe.”)

Highlights? Starts strong, this one, potential carb-loading notwithstanding. The second song, “Enrique El Cobrador” (no, auto-correct, not “corridor”) sounds so much like Ty Segall (a la Emotional Mugger) that it’s mad, but far from bad-mad. “C” achieves the unusual effect of taking me to a place which isn’t a sweating rock club, all light brushes and sunshine without doing daft, trivial fluff. I like it, but not as much as “Overthrown,” which brings the fuzz in the way that anyone somewhat acquainted with the band’s output might recognise as trademark, and is almost as metal as the album’s artwork. “Last Peace” swells, eventually, to a glorious pinch of melody, throwing Slint-y shapes in the front end, theremin-spirited fucking-on at the back. “Moon Bog” is spooky and smokey, despite the guitar solos. And, man, the sound; whoever recorded this needs a hug from a defanged lion. Glorious. Natural, but not plain. Guitar’s TOO LOUD. This, I hope, can be encouraged/ensured through legislation.

Lowlights? Well, the band sure sound as though they’re having fun during one of two and a half instrumentals on the record, “Anthemic Aggressor,” which is enough reason in itself to justify its existence, but I must admit to forgetting it was on at about the five-minute mark and found myself sorting out the recycling. In short, I’d recommend drugs³—if you have the constitution and/or access to them—in order to get the best out of this song, and “Flies Bump Against the Glass,” which is otherwise quite lovely in places. There is one part of “Anthemic Aggressor,” towards the end (of time, it seems in that precise moment) which appears to include some live amplifier fixing. It’s quite the trip.

Speaking of which… In the end, Flame changed her name back to [redacted], or so I was told⁴ and moved to Colombia (I made that bit up), and Oh Sees, Thee Oh Sees, OCS—whatever the hell they’re called this week—plough on, onward, fixed, and mad through changes and choices infinite. Psych? Er, sure. Just having a good time, I’m sure, even through the bits pop-song simpletons like me might find a little wander-y, only really ever concerned with their own boredom thresholds.

¹ Or rather, I am imagining.
² And I don’t care who you are, friend, but no pineapple on that motherfucker.
³ OF COURSE I WOULDN’T.
⁴ Fly-concept-album guy split up with her during a full moon. Bloody Marillion fans. 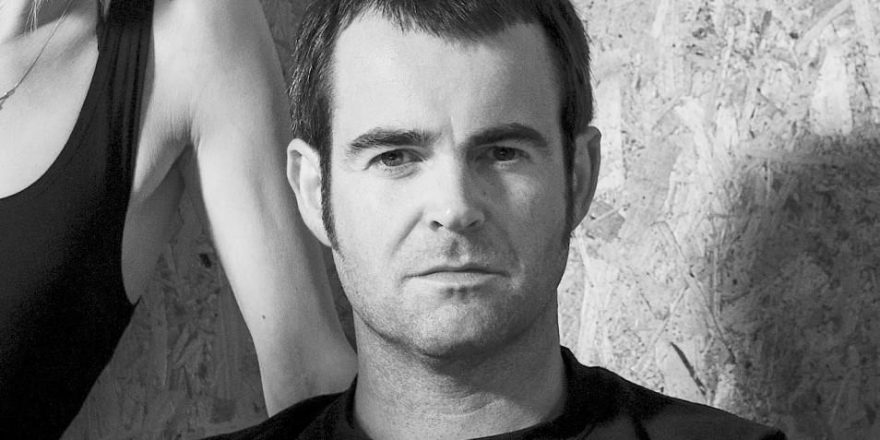