Sneaks, Washington DC’s coolest and most succinct band, has a new record out. It’s called It’s a Myth and it’s being released by Merge Records. Sneaks, who is really just Eva Moolchan playing bass and singing over cool drum machine loops, has one other record, Gymnastics. Most of the songs on that first record were originally released on a tape on DC label Sister Polygon Records in 2014. SPR is run by the members of Priests; they put out a lot of good music. Sneaks added two songs to that tape and released the record as an LP on the French label Danger. I hadn’t heard of Danger before, so I Googled them and found a bunch of French punk bands. It would probably be good for me to listen to them, because I am in French class and I have trouble with oral comprehension. Did you know that the French usually don’t pronounce the last letter of French words? It doesn’t much make sense to me. I got an A- in my last class. My professor was from Romania and I think he was sympathetic toward me.

Anyway, after releasing Gymnastics on Danger in 2015, Sneaks re-released this same record on the very hip aforementioned label Merge. It’s in North Carolina, run by members of Superchunk, but you might also know it because it released an Arcade Fire record that won the big Grammy. So Merge re-re-released the record and used the cover from the Sister Polygon tape version, but changed the color. That happened in September of 2016.

The vocals are catchy, not because of a reliance on long, legato melodies but rather because of their monotony and simplicity.

Gymnastics is a really good record. I’ve seen people call it “minimalist pop” or “post-punk.” As mentioned before, Sneaks is just drum machine, bass and vocals. The drums are straightforward; the bass is repetitive and oftentimes laconic. The vocals are catchy, not because of a reliance on long, legato melodies but rather because of their monotony and simplicity.

I don’t really understand the post-punk tag because post-punk as a genre has no real meaning. I know I’m not the first to say it, but what does being post-punk mean, anyway? After punk, right? That’s it. Punk, as I take it, is more an attitude and a way of life than a sound, anyway. I think what people mean by calling this post-punk is that sometimes the bass has distortion and is sometimes fast.

This variance from Sneaks’ original form sticks throughout Side A as we get a more electronic Sneaks than we have in the past.

The new LP starts off with the already released single “Inside Edition,” which doesn’t have any bass, just drum machine and what I think is a synth. The song title is a reference to the cultural news show. At the time of writing this article, Inside Edition’s Twitter features such headlines as “Here come the love birds! Elementary school students throw a wedding for two ducks” and “A teen invited a 2-year-old boy with a heart condition to senior prom.” The synth only plays one note for the whole song while Moolchan sings, “I get away from the Formula/I give praise to the Formula/I set sail to the Formula.”

This variance from Sneaks’ original form sticks throughout Side A as we get a more electronic Sneaks than we have in the past. Yeah, there were some electronic elements on Gymnastics closer “Someone Like That,” but as a whole, Moolchan’s debut LP was straightforward. By track two of It’s a Myth, you’re getting used to Sneaks’ syncopated drum machine and accepting that this is going to be something different, but then track four hits and you’re back in familiar territory. The thing about the first two tracks is that the vocals are more varied than any of Sneaks’ earlier material, and what’s great about when it gets back to the original formula is that the music sounds the same but the vocals do not.

“Devo,” the halfway point of It’s a Myth, is the best example of this on the record. The song features a vocal melody that bounces around to nice notes and modulates to make the catchiest Sneaks song to date. It ends with a line that is completely absurd: “Plastic dinosaurs and hot dog buns/Strawberries strategically placed.” I don’t know what it means, but I like it. The rest of the record spends its time between these newfound electronic and melodic confidences.

Sneaks is supposed to be a character played by Moolchan, a Maryland Institute College of Art grad, and her lyrics are supposed to contain riddles. There are a lot of questions posed to the reader throughout listening to the record, such as “What’s your reservation?” and “What do they look like?” and even “How can I tame it?” I spent some time thinking about what these questions are even asking, as they all are vague and involve undefined pronouns. Who is “they” and what is “it”? I thought. And what does the “It” in the title define? What is a myth?

Moolchan has said, “When [I’m] writing songs, it’s actually pretty selfish, because it’s like, ‘this is what I need to hear right now in my life.’” And maybe that’s the point of the riddles: they are subjective. Like any piece of art, we bring our own experiences to this record. Our reality informs our perception. And whatever is bothering us, whatever is confusing us, can be solved as our problems dissolve into the dance that so inherently consumes you when you put on any of Sneaks’ albums. 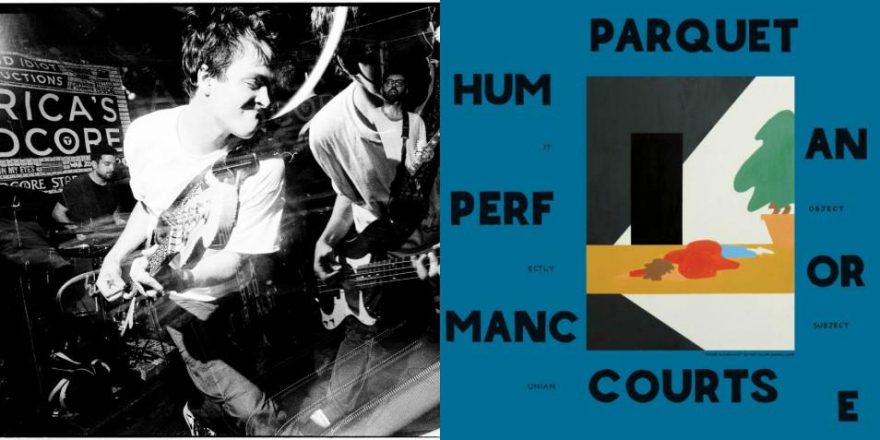 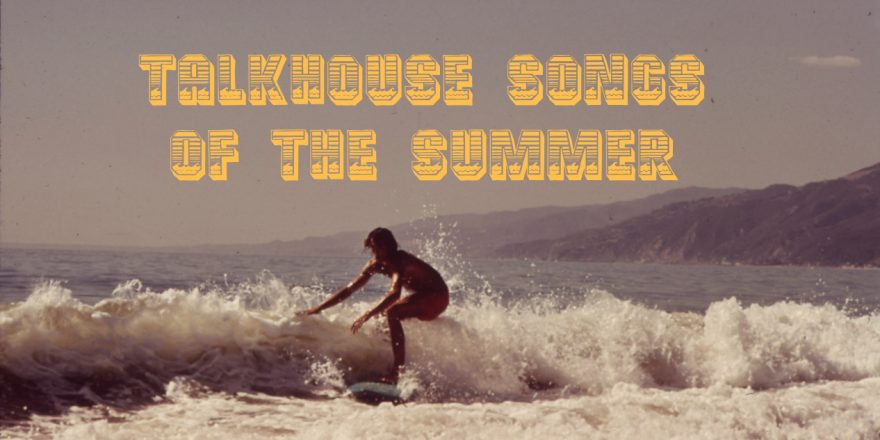 Talkhouse Music Contributors Pick their Songs of the Summer