Larry Fessenden‘s latest indie horror film, Depraved, opens in select theaters through IFC Midnight on September 13. Fessenden is top dog of the indie production company Glass Eye Pix. He has directed such movies as The Last Winter, Habit and Beneath and he’s produced dozens of films including Stake Land, House of the Devil and Wendy and Lucy. He has acted in movies such as You’re Next, Broken Flowers and The Mountain and appeared on TV in Louie and The Strain. He thinks you should be worried about climate change.

I’ve had an odd couple of weeks, so I thought I’d share some thoughts about them, and about work, show biz and cinema.

I spent the summer making a film called Foxhole with a small crew of artisans. It was directed by my son Jack, who is 19. It’s very difficult mounting a no-budget film nowadays. Though it’s my stock and trade making no-budget films, I haven’t been involved in the nitty gritty for a while, lucky enough to have had people at my company Glass Eye Pix like Jenn Wexler to do the heavy lifting on these productions. But Jenn has gone off to focus on directing and this movie was for Jack, so I had to step up.

I had help, don’t get me wrong. But working on behalf of my son made the struggle more acute, I think; I was very protective of the director. And the film was ambitious, so it crept beyond the bounds of a home-spun DIY production. Everything from negotiations in the casting process to dealing with a payroll company seemed invasive and bureaucratic, like I was stuck in a Terry Gilliam film with an excess of paper-pushers and hoops to jump through. It seemed aggressive, somehow; we were working with an incredibly low budget, so why were these institutions intruding on our process? Even the bank would get in the way of us doing business: Every time we moved money around, it seemed like there was a three-alarm fire, with alerts and codes impeding basic transactions.

And then as soon as Foxhole ended, I was tasked with overseeing the completion of a series of behind-the-scenes featurettes about my own film, Depraved, which I finished a year prior and is in theaters this week. It was an odd experience, decompressing from one film while watching behind-the-scenes footage of another. Both had been very personal enterprises. Core crew members from Foxhole also worked on Depraved, so there was a continuum to the vibe and philosophy that got these movies made. Depraved had taken years and years to set up. It hadn’t been easy.

Reflecting on making movies on the fringe of the industry with little financing leads inexorably to the question: why do this? Why try to make original, hand-crafted movies in the face of such adversity? It doesn’t get easier with time. If you’ve made enough of them, you know it’s not for the financial payoff – that fantasy dissipated some time ago.

I guess, for me, the answer is simple: cinema. Like Al Pacino in The Godfather Part III, even if I wanted to walk away, it would just “pull me back in.”

Cinema is an intoxicating art form, never mastered, but always beckoning. All the decisions that go into the creation of a single shot in cinema — the choice of the lens, focal length, color, lighting, camera movement, art direction and props, the visual effects, the ephemeral moments captured in an actor’s performance, all the uncontrollable elements unfolding in the frame — combine to create a unique image. Every take in a film is a record of the effort that went in to it, a document of the moment in which the shot was executed. Butt that up against another shot, and that is the essence of cinema: The psychological impact of seeing one image juxtaposed with or flowing into the next, enhanced with sound design and music — this is the vocabulary of moviemaking, and when it comes together and speaks to you, it is alluring and potent.

Creating a movie is a campaign to make as many of the right decisions as possible, one after another in the building of a shot, a sequence, a scene, a story. There are myriad considerations in play, and the trick is to make good decisions in the face of the harsh realities of limited time, money and creative options. All the wars with the paper-pushers leading up to and during a production are waged to create a space in which you can make the best creative decisions. At any budget level, filmmaking is an artisanal process, mixing new technologies and old techniques in a hierarchical construct of rank and cooperation.

When we make cinema, we become kin to an amazing family of iconic artists who have also wrestled with this art form, people so beloved we know them by nicknames: Marty, Hitch, Stanley, Werner, Woody. I don’t mind going on record as saying that it is movies I love; I know there is good television, but it feels like a writer’s medium. (For any executives reading this, I do have a couple TV pitches …) Movies are succinct by definition. “Be efficient. Show, don’t tell,” they taught me in film school. (Not that I actually went to film school.) The greatest tool that can be wielded by a filmmaker is the design of the image, the order in which information is revealed. Hitchcock spoke about “pure cinema,” by which he meant storytelling through the construction of shots to manipulate and transport the viewer.

Picture, if you will: the big-wheel driving down the hallway at the Overlook Hotel. 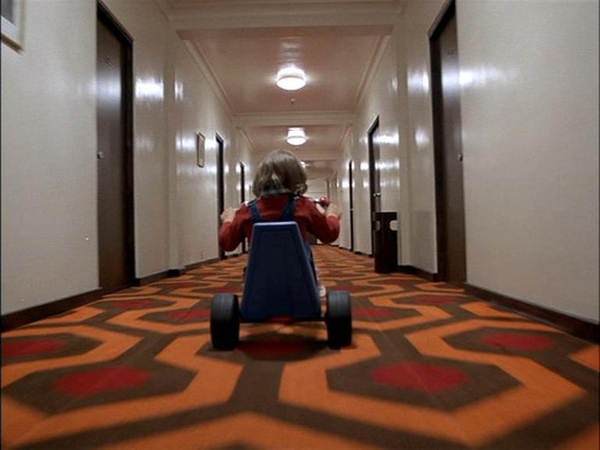 Picture: the overhead slow motion tracking shot of the carnage in the Taxi Driver finale. 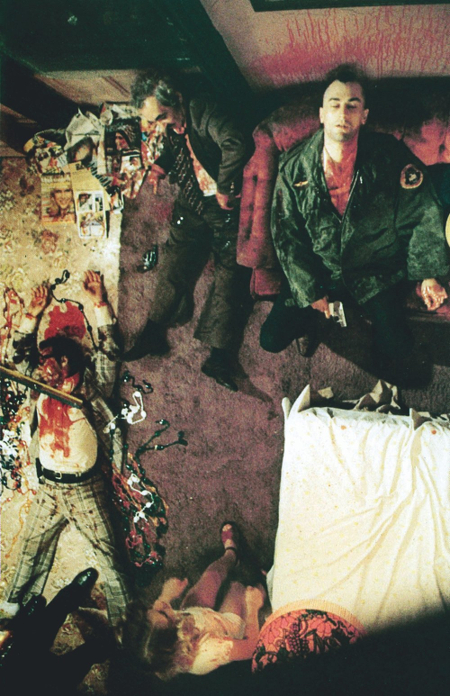 Picture: the dolly in/zoom out to Chief Brody at the beach in Jaws.

Picture: descending from an overhead wide-shot of a party to the close-up of a key clasped in Ingrid Bergman’s hand (Notorious).

OK, OK, famous shots, but I was going for the familiar. There are also images and sequences from Tarkovsky, Kurosawa, Polanski, Murnau, Cocteau, Welles … the list goes on.

Of course, everyone today is surrounded by images. Now there are screens at the bank, in taxis, on the subway platform, at bus stops, and in everyone’s pocket. Moving pictures are everywhere. Maybe the only reason to employ a term like “cinema” is to reclaim some reverence for the medium, some understanding of its power and for the effort it takes to create.

So, back to the last few weeks: I was reflecting on the difficulty and exhilaration of filmmaking while editing the behind-the scenes footage of Depraved. I often edit the BTS features myself as a way to say farewell to a project. I’ve cut BTS epics on the making of many Glass Eye Pix movies, including The Last Winter, Beneath, Stray Bullets and Bitter Feast. I enjoy finding the hidden narratives and threads in the found footage. Again, it comes down to the language of film, the essence of cinema: The edit is where the story is revealed. All this is to say, cinema is about the act of putting images up against each other, building a rhythm with the material that creates meaning and mood. And it is a celebration of process, the extraordinary act of gathering a group of people together to make something that never existed before: collaboration in service of a single vision.

It has been fortifying to reflect on this process, so fraught with angst and disappointment, and take the time to assess and recharge. Maybe it’s been a good couple of weeks after all.

Cherish cinema. For viewers and makers, it is vital.

Featured image of Larry Fessenden on the set of Depraved by Nelson Bakerman.

Larry Fessenden‘s latest indie horror film, Depraved, opens in select theaters through IFC Midnight on September 13. Fessenden is top dog of the indie production company Glass Eye Pix. He has directed such movies as The Last Winter, Habit and Beneath and he’s produced dozens of films including Stake Land, House of the Devil and Wendy and Lucy. He has acted in movies such as You’re Next, Broken Flowers and The Mountain and appeared on TV in Louie and The Strain. He thinks you should be worried about climate change. 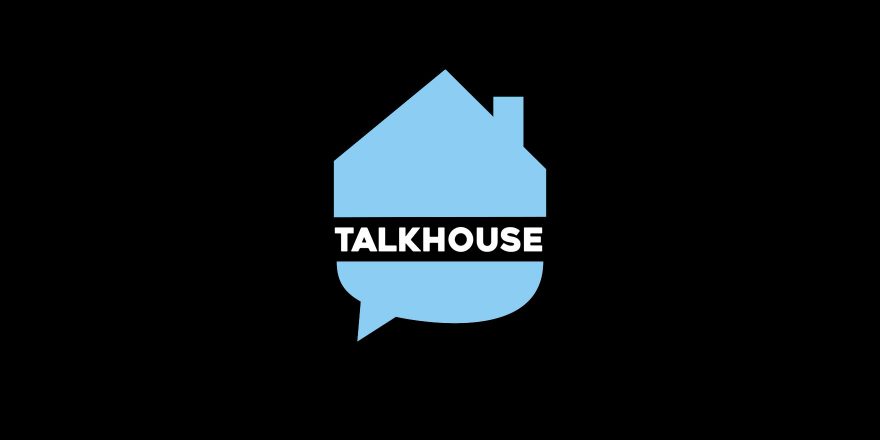