This week on the Talkhouse Podcast we’ve got a special treat for the drummers and drum geeks out there: a conversation between Morgan Simpson of Black Midi and Bill Bruford of, as he says in their chat, about 101 bands. That number for Bruford isn’t too far from reality. Over a 40+ year career, he played with some incredible names in the world of progressive music, most notably Yes and King Crimson, but also his own projects, including Earthworks. He’s an astoundingly versatile and musical drummer, and we were delighted to hear that he’s still got his ear to the ground all these years later, as a fan of the relatively young band Black Midi.

You can hear it in Morgan Simpson’s voice that he’s both pleased and excited to make Bruford’s acquaintance as part of the podcast—and it’s actually the first episode we’ve recorded in quite some time where the participants are in the same room with each other! Simpson pays Bruford the ultimate drummer compliment when he says that he can recognize his playing within a couple of seconds, and Bruford isn’t shy about his love for Black Midi. He even compares them—rightfully so—to King Crimson.

Bruford himself actually retired from performing about 10 years ago, while Black Midi is just getting started. The band released their second album, Cavalcade, in May, and it’s a massively eclectic, fantastic collection of songs—a little more focused than their first, perhaps, but no less rangy and striking. They’ll hit the road for a huge tour this fall, kicking off with a slot at Pitchfork Fest in Chicago. Bruford and Simpson have a lot of fun, as you’ll hear, talking about other drummers—Phil Collins, Billy Cobham, etc—as well as the similarities in their own playing. If you’ve never realized that a snare drum could sound like you’re quote “being slapped around the head with a wet kipper,” then this conversation is for you. Enjoy.

Thanks for listening to the Talkhouse Podcast, and thanks so much to Bill Bruford and Morgan Simpson for chatting. If you like what you heard, follow Talkhouse on your favorite podcasting service, and all available social channels. This episode was produced by Melissa Kaplan, and the Talkhouse theme was composed and performed by the Range.

(Photo courtesy of the artists, edited by Keenan Kush.) 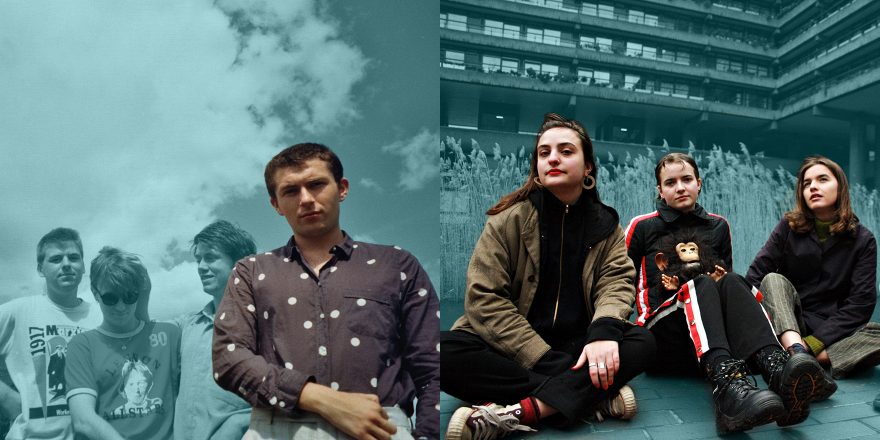 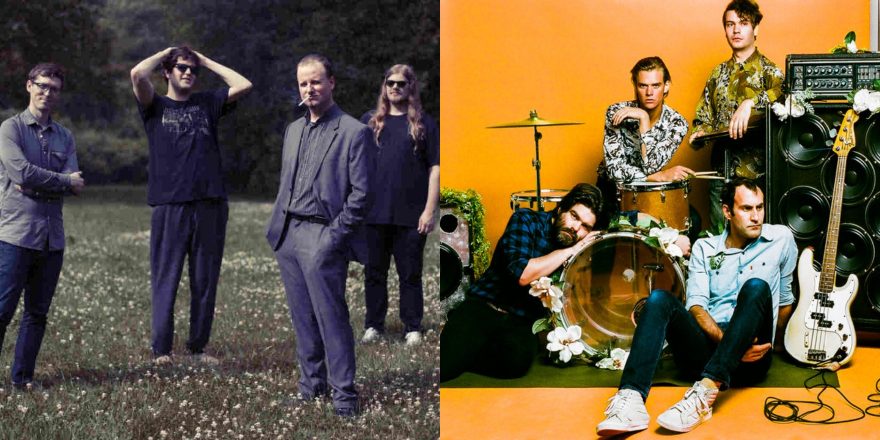 Odd Jobs: a Conversation with Protomartyr and Preoccupations 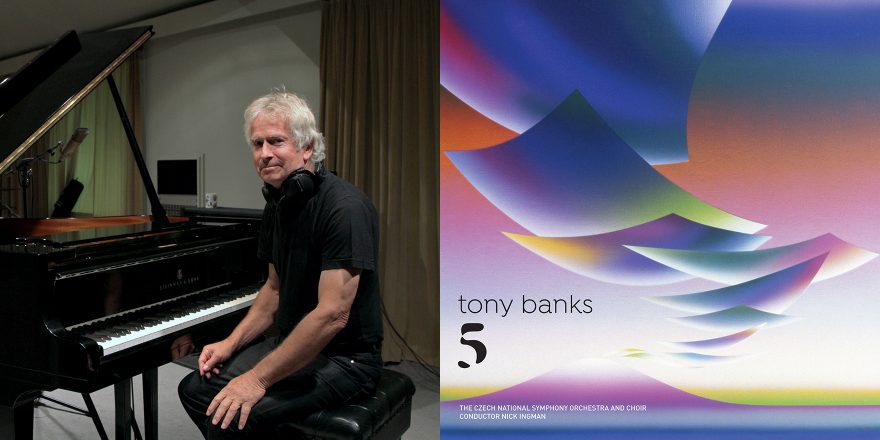 A Whole Orchestra, in Pieces