Kendrick Lamar’s recent performance of “Alright” at the 2015 BET Awards received considerable animosity from neocon news outlets. Geraldo Rivera, who once publicly stated that he considered Trayvon Martin’s choice of clothing to be as complicit in his death as George Zimmerman was, slammed Lamar, saying that “hip-hop has done more damage to young African-Americans than racism in recent years.” He referred to the BET Awards performance, which had Kendrick performing from the top of a vandalized cop car in front of an American flag and pyrotechnics while break-dancers tore shit up around him, as “not helpful at all.” According to Rivera, it sent “exactly the wrong message.”

Of course, one could argue that 2014 and 2015’s deluge of murders of black citizens at the hands of the police is what’s causing damage to young African-Americans and sending “exactly the wrong message” to the American people. Statisticians estimate the total number of police killings in 2015 will be somewhere around 1,100, with black people twice as likely to be killed than any other race. So far this year, the number of police deaths rests around 547, for an average of about three people killed per day.

What incensed Rivera about the song and performance was Lamar’s repeated assertion that, despite the evils of capitalism, the hardships of living in impoverished neighborhoods and police targeting of black citizens, he and his would inevitably be alright through a combination of God’s providence and community solidarity.

Everything Kendrick says in the song is for him as much as it is for his homies. “We hate po-po/Wanna kill us dead in the street fo’ sho’” — we, we, we, up through “we gon’ be alright,” recited over and over like a rosary. We — that’s a struggle lived and understood by Kendrick and his friends from Compton, by Freddie Gray and Tanisha Anderson and Rekia Boyd and Tamir Rice. Not, of course, by Geraldo Rivera, who homed in on that particular lyric.

When asked to consider “songs of the summer,” most people gravitate toward soundtracks to long car rides with the windows down, camping trips and canoes on a lake, swimming at the beach or pool. This summer, we had a black teenage girl in a bikini physically assaulted by a white policeman who then pulled a gun on two of her male companions. We’ve had Bree Newsome arrested for removing the Confederate flag from outside the South Carolina statehouse days after the racially motivated murder of nine parishioners at a local, historically important black church. Violence against black trans women continues to be frighteningly omnipresent, and remains largely unrecognized by the mainstream media. This summer — and the spring preceding, and the winter before that, and rewinding through the last few centuries — has been riddled with blatantly dehumanizing, often deadly crimes against black Americans.

But there has been resistance — there has always been resistance. In 2015 alone, protests in Baltimore after the death of Michael Brown spread nationwide and incited popular conversation about racially motivated police violence that carried over through the murders of Freddie Gray, Eric Garner, Tamir Rice, and others.

And there have been such albums as To Pimp a Butterfly that reassert hip-hop as a discipline primed to speak to, and amplify, the voices of participants in a growing national resistance. In his review for Pitchfork, Craig Jenkins aptly described the album as “a celebration of the audacity to wake up each morning and to try to be better, knowing it could all end in a second, for no reason at all.”

With 627,000 copies sold as of July 2015 (and God only knows how many illegally acquired copies floating around, or times the record has been streamed, et cetera, ad nauseam), it appears Kendrick’s take on American race politics has resonated and resonated, speaking to a generation primed to talk back about their own experiences — not a moment, but a movement. This is the song you’re most likely to hear blasting out of a car with the windows rolled down, waiting at any red light in Bed-Stuy, at midnight or at noon. It is inarguably the song of the summer in a year that’s seen as much hateful, racialized violence as this one, and until seriously radical changes are made to our government, policing institutions, and every other oppressive system governing the lives of Americans, it’s likely to be the song of next summer, too. 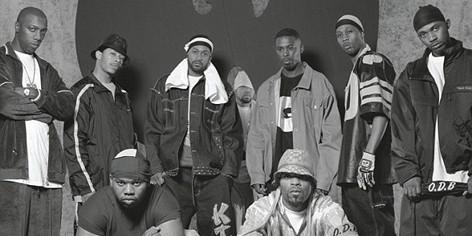 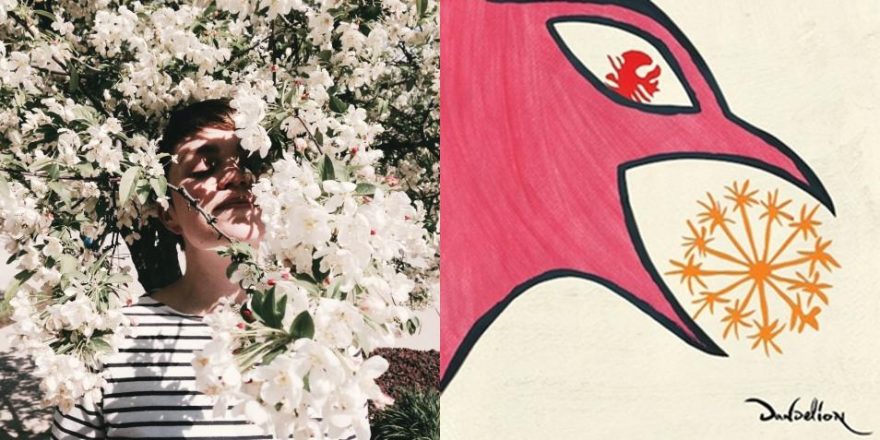