Bred in Alaska, James Sweeney is an actor-turned-playwright-turned-filmmaker. His debut directorial feature, Straight Up, which he wrote, directed, produced and acts in opposite Katie Findlay, was the Breakthrough Centerpiece at Outfest and is in select theaters from February 28 through Strand Releasing. His previous works have premiered at Frameline, Mill Valley Film Festival, and on Short of the Week.

Disclaimer: I struggle with publicly opining on matters in which I do not feel like an authority. I’m almost never 100 percent sure of anything — maybe because of a class I took in statistics for behavioral sciences, or maybe I’m just pathologically afraid of commitment. I could not say for certain.

I have a mass-produced art print above my bed that says, “We tend to seek happiness when happiness is actually a choice.” Clearly, the sentiment here is that you can choose to be happy; but when I bought the damn piece, I misinterpreted it to mean: If there is a choice to be happy, we will choose happiness, but some folks do not have that luxury of choice. A modern duck-rabbit illusion. I only saw a very sad duck.

My first feature film, Straight Up, is getting a theatrical rollout. As someone who saw more than a hundred films in theaters last year — I miss you, Moviepass — this makes me pretty happy. As someone who also struggles to focus on the present, I find myself looking backwards — not only on the six years of heartbreak leading up to shooting my film, but also on the six months of moderately severe depression after we wrapped. I don’t know if my pain will be useful to you, but perhaps there’s a lesson to be learned from reverse engineering my failure-turned-success.

I hesitate to universalize any advice. My path has been fraught with uniquely knee-malicious hurdles. Believe in yourself? I’m proof that you can make a movie in spite of crippling insecurity. Don’t give up? But I don’t know you. Maybe you should. Maybe your script is actively bad. Maybe you’ll never be able to sustain yourself by doing exactly what you want. Maybe what you want is impossible.

If you are perpetually unhappy, maybe it’s time to give up.

I wish to destigmatize the giving up of dreams. Priorities shift and dreams are not real. Thank God, otherwise I’d have no teeth.

Speaking of teeth — amidst pre-production, my dentist told me I needed a root canal. I cried when I got home because I couldn’t afford it and because it was my fault for not seeing a dentist in five years. I was literally rotting from self-neglect. But I’ve had worse days.

April 17, 2017. Déja vu. After a year of prep, I got the call that I’d lost my lead actress and financing. I was scraping by on unemployment insurance after 15 consecutive day-job interviews without an offer. Maybe it was time to give up. The next day, I sold a TV pitch in the room.

Hollywood is my abusive boyfriend. Most nights he makes me feel worthless, but when I finally tell him I’m leaving, he apologizes and we cuddle, and I’m like, “OK, I love you.”

Like that time I almost ended my career over an aspect ratio.

April 10, 2019. (April does me so dirty.) I got the call that multiple distributors were interested in acquiring Straight Up, but none of them would accept the film in its intended aspect ratio of 4:3. I was instructed to deliver in 16:9, excise 25 percent of the frame, and defenestrate my soul. The issue wasn’t platform compatibility. Maybe it was marketing metrics. I never got a real answer. I was told that my vision carried no sovereignty because I didn’t premiere at Cannes or Sundance. Nobody was trying to be cruel, but it was the equivalent of being told you’re too ugly to wear a turtleneck. It implies creative expression is an exclusionary privilege.

It was reinforced to me over and over that I didn’t have the support necessary to self-distribute and I’d be ruining my future if I turned down this deal. Everyone I trust advised me to concede — that distribution is always a Faustian bargain, but at least my film would find an audience. I didn’t care. I’m a stubborn, selfish artist. If they weren’t going to respect my cinematic integrity, take my name off. Written, directed, produced by and co-starring Fock Ewe. I was so stressed, I had literal body aches. I postponed a color grading session (did I mention the film was unfinished?) because I could not will myself out of bed. I visited the doctor for other symptoms I’m too embarrassed to divulge. If you recall my dentist story, this means it was bad.

Then a miracle happened. At the last possible second, Strand Releasing made an offer. Aspect ratio preserved. Theatrical release guaranteed. Film festivals and hip hotels and a couple awards. Oh my. To be clear, I precipitated the miracle by personally pursuing Strand. Yes, I had stashed a sliver of hope for dire times. An optimist in pessimist’s clothing. I’m omitting a bunch of context, but the blurb version is I ended up with basically everything I wanted.

I’m not saying this will happen to you. I don’t know you. Maybe you’ll be luckier. Maybe you’ll have it worse. As you advance, the compromises don’t go away, they just come with bigger budgets. Sometimes I still see the duck. If you value consistent happiness, maybe it is time to move on.

I did not. And that has made all the difference.

Bred in Alaska, James Sweeney is an actor-turned-playwright-turned-filmmaker. His debut directorial feature, Straight Up, which he wrote, directed, produced and acts in opposite Katie Findlay, was the Breakthrough Centerpiece at Outfest and is in select theaters from February 28 through Strand Releasing. His previous works have premiered at Frameline, Mill Valley Film Festival, and on Short of the Week. 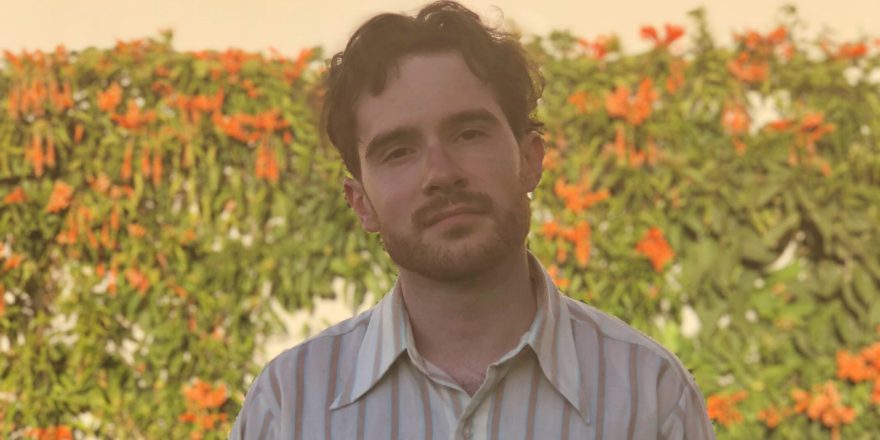 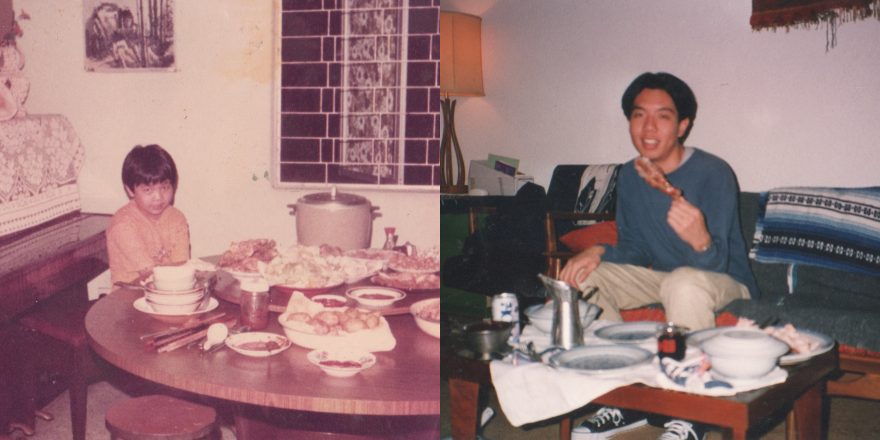