Kori Gardner is a member of Mates of State, whose EP You’re Going to Make It is available now. You can follow them on Twitter here.

I don’t think it’s easy to find music that is honest and pure. The kind the artist does exactly what he or she feels like doing, with no other force driving the direction and sound. I’m not sure if it’s a generational thing, with all the digital natives who need immediacy finally reaching the right age to make a record or form a band.

It looks easy, right? You see someone get thousands of likes off of a YouTube ukelele cover song or get a Pitchfork push, and maybe you think, “I can do that same thing. I’ll just make music like that, but slightly different.”

No time to waste on evolving. I wonder if young bands aren’t figuring themselves out in their garages anymore, but instead finding someone to emulate and then opening up ProTools and going for it. And maybe all of this quick response screen culture has affected musicians in a way that just doesn’t allow them to think long term. They want immediate pay-off. If someone doesn’t text you back quickly, do you try to make a better text message, or do you get annoyed and move on quickly to someone new?

I’m not jaded, I just did it a different way. I feel like you have to develop your sound without thinking too hard about it. Just play and play and write and play again because you love to. Influence is going to be there anyway, unless you lived in a bubble until you bought your first guitar or keyboard. Create something original. If you like hooks, you will write hooks. If you play a lot, you will make hooks that sound like you. There are plenty of people making wonderfully unique music out there that sticks in your head as much as a T-Swift jam. But there is still an underlying goal driving so much of the new music today. Thinking “I can get big, fast, by doing what everyone else is doing” may be the reason why so many artists sound like each other. Which is understandable. There is a lot about starting a band now that is harder than it was 20 years ago. For starters, there are just way more bands and way more people touring. And no one really sells many records. But, I think developing your sound without preconceived ideas leads to greater longevity, assuming you want to hit the road and work hard for your art. Or at the least, it would offer the small world of true music lovers something different. Preach it, right?

I swear I’m getting to why I love Ratatat.

So the age-old question comes up. What is the purpose of music? Entertainment? To live off of something fun? Fame? To be cool? To evoke emotion in others? Is it for the mere purpose of expressing and communicating? Or is it nothing? Is it just something you have to and want to do? I vote for the last one, although I’m guilty of being driven by other meanings too. I mean, I have to get groceries for my kids. And as an artist, I do find myself hoping people see an evolution in what we put out into the world, because I never want to make the same song over and over. But really, for integrity’s sake, if I wanted to make the same song over and over, I wish I could without worrying about how it would eventually affect my livelihood. At least it would be honest. I vote for honest art. I vote for originality. I vote for longevity, and I vote for Ratatat.

Ratatat is original. Its music is not simple, as many people suggest. Ratatat just has set limitations. Within the confines of guitars, bass, beats, keyboards and no vocals, the members have created a unique sound that has spawned many variations. You hear their new record Magnifique and you know it’s Ratatat, but you also know it’s a new version. Making the art you want while keeping within a certain framework and producing work that continues to be good is not easy. It’s hard to pick the right ingredients to make an instrumental band compelling for so many years. You can’t just walk up to a keyboard and push buttons and make great music. Finding or making the right key patches and unique guitar tones and combining them with beats and other sounds so that they don’t compete with each other is not rocket science, but it’s not something just anyone can do. Otherwise there would be tons of people nixing their singers and people would still want to see them all live.

Right now, “Countach,” the fifth song and my favorite from Magnifique, is playing in my earbuds. The keyboard hook is pure, both sonically and artistically speaking. It’s not showy. It doesn’t compete. It just takes the song upwards. I’m sitting here picturing them laying that down for the first time. I’m certain this icing-on-the-cake part just burst out in a perfect little creation moment that made Ratatat super fuckin’ happy when they played it. It completely elevates the Moog-y, biting bass. I’m sure it was born out of one of those moments you could call art meditation, or at least music therapy. And those moments translate. They communicate a moment without a word. That is the kind of thing that makes this record genuine, versatile and, well, great.

Magnifique starts with an intro that makes even the dreaded fake piano sound kinda funny. It sets the record up to be an overall good time. It’s Queen-esque; you can just tell they have a sense of humor. It could have been played on a real piano or with a better fake piano sound, but that’s not the point. It’s just setting the mood: “We don’t take ourselves too seriously; this is going to be a fun ride.” And then “Cream on Chrome” hits and you realize, “Oh, it’ll definitely be fun to listen to, but it’s also going to make me want to get out of my boring chair.” They are no longer messing around with subpar key sounds. Drums and a catchy bass riff begin and continue and then tastefully, one by one, other elements are added. Everything is clear as day (it never gets muddy); the production is intelligent, melodic and hypnotic. I will run to this song, and dance too.

It’s followed by “Magnifique,” the title track. With its slowed-down vibe, I hear an element of sadness, but also uncertainty. The great thing about interpreting instrumental music is that you have to hear the message in the melody, the buildup and the instrumentation. The pulsing high piano (in any song) for me always adds the feeling that you have to just keep hanging on, keep going, keep trying, hope. On “Abrasive,” the guitar is the main speaker, but it’s occasionally interrupted by the synth. With the continuous back and forth, the song goes by before you’ve finished the story you made to accompany it. Both “Drift” and “Supreme” feature slide guitar slightly reminiscent of the classic “Sleep Walk” by Santo & Johnny. This record isn’t all thumping dance jams. There is real emotion here as well; some moments are darker, some are driving and active, and some unmotivated (in a good, mellow-day way). There’s humor, hope, and optimism. That’s what makes it a record and not a bunch of singles. I love that you can drift. Your mind wanders. No one is telling you specifically what to think.

I like that this record sounds like Ratatat. Music critics love being bothered by artists sounding like themselves. I like that if someone put this on at a party, I wouldn’t have to ask who it was. That’s not to say Ratatat hasn’t drifted and tried on other influences here and in the past. It has songs and records that are more world-music heavy. Some are more video game-y and light. But I put this on and it fits my morning, and I’m pretty sure it would be a great soundtrack for my adult kickball game tonight too. It reminds me of dancing at college parties, of being on tour and sleeping on floors and of having new friends over for Moscow Mules, of getting crazy with my kids in a homemade flashlight dance party, of a group of friends sitting on a porch on a humid summer night. It reminds me that Ratatat is one of the best instrumental bands around, with a track record of great live shows and consistently smart music. A lot goes into the sounds they make, the art of layering synths and other elements in a way where nothing gets lost or washed out.

Magnifique is all-encompassing. It touches every mood and leaves you inspired to make your own story with the urging of Ratatat’s hidden complexity and sustained purity. And I think it all comes from the right place. I say, bravo for making what you want. I think that part of art is dying. Ratatat communicates the best part of art, the honesty, without saying a single word.

Kori Gardner is a member of Mates of State, whose EP You’re Going to Make It is available now. You can follow them on Twitter here. 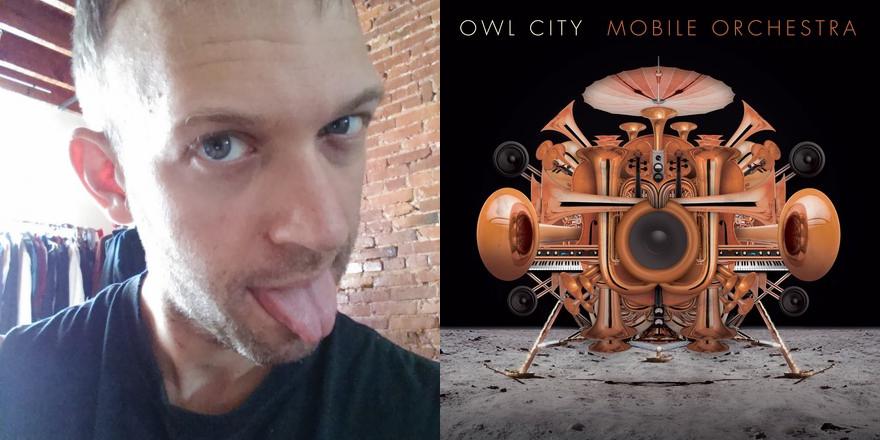 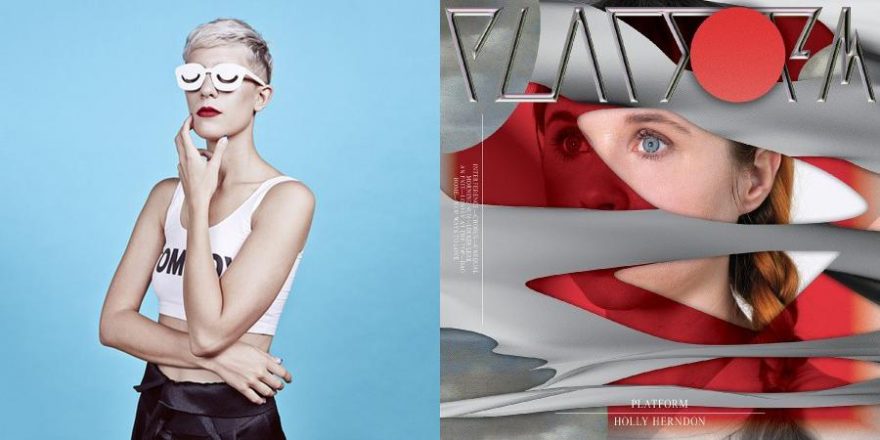