Today (July 21), post-punk trio Potty Mouth bring their live show to MoMA in New York City for the museum’s Summer Thursdays Series. To celebrate tonight’s show, the group made us a playlist of some of their favorite songs to perform at karaoke. Take a listen and sing along with the playlist below!
– Dave Lucas, Talkhouse marketing manager

Karaoke is the only form of public singing that doesn’t give me stage fright. It’s a kind of social performance that gives you permission to not take yourself too seriously, or rather, not take yourself seriously at all. I can’t remember why or how I first decided to sing “A Whole New World” from Aladdin at karaoke, but after I did it once, it became a staple in my routine. It’s supposed to be a duet, but I prefer to take on both Jasmine and Aladdin’s parts myself. The vocal changes in the duet can get especially tricky toward the end of the song, but whatever. That’s what makes it fun!
– Ally Einbinder

Remember what I said before about how karaoke gives you permission to not take yourself too seriously? “Break Stuff” by Limp Bizkit is my karaoke pick that truly embodies that spirit. Let me put it this way… I’m about 5’3, 100 pounds, and have been described as “scrappy” in more than one writeup about Potty Mouth. When I sing this song, it’s just funny. Funny for me, funny for whoever is watching. And there’s definitely something to be said about the cathartic relief that comes with yelling about wanting to break someone’s F***ING face.
– Ally Einbinder

“If I Could Talk I’d Tell You” – the Lemonheads

Believe it or not, sometimes I like to sing songs that actually reflect my true musical taste. The Lemonheads are one of my favorite bands and this is one of my favorite songs by them. It’s pretty unusual to find it listed as an option in a karaoke song book, but when it is there, I’ll take it. I sang it as a karaoke song for the first time at a bar in Philadelphia on a tour last fall. Happiest memory. I just wish I could do the whistle solo.
– Ally Einbinder

I recently went through a phase where I would sing all the most popular Sugar Ray songs, so it’s safe to say I’d probably start off with something simple and easy like “Every Morning.” I can’t take anything too seriously, so I’m always going to sing something goofy and fun. Plus, when people see someone singing Sugar Ray in public it usually takes the pressure off of choosing a “cool” song and then shit gets realllly fun.
– Abby Weems

“Just What I Needed” – The Cars

When we lived in Massachusetts we would go to this one restaurant, Fitz Willys, on Wednesdays for karaoke. The bartender there, Bowen, who we love, liked introducing us to creative drinks like “The Hulk” and “Fitz Bowls” a.k.a. Fish Bowls, which started becoming a regular part of our karaoke experience there. Not that I need to drink in order to sing in front of strangers! I definitely don’t get nervous anymore, and not because I’m in a band, but because karaoke can totally be a bonding experience if you let it be. It’s all about choosing a song that people will know and sing along to. That’s why a song like “Just What I Needed” by the Cars is one of my favorite picks; people always get into the call and response thing in the chorus.
– Abby Weems

For my last song I was originally going to say “In the End” by Linkin Park, because anyone who really knows me has seen me sing that song. But this is too good of an opportunity to talk about another song/songs introduced to me at a karaoke night in Columbus, Ohio. Before I even knew my friend, Alex, I saw him do this incredible mash up of “All Star” by Smash Mouth sung over John Lennon’s “Imagine,” which blew my mind. After seeing that, I had to become friends with him, and also steal his karaoke song! >;)
– Abby Weems

“Here and Now” – Letters to Cleo

Ally and I like to sing this song together. It’s fun to harmonize, but we trip up whenever the weird fast part comes around.
– Victoria Mandanas

If you read the lyrics, this song kind of sounds like it could have been written from the perspective of a pet dog or cat. I like to sing this and think about my childhood beagle Daisy, who escaped so many times she eventually had to have a metal plate put in her hip after being hit by a car.
– Victoria Mandanas 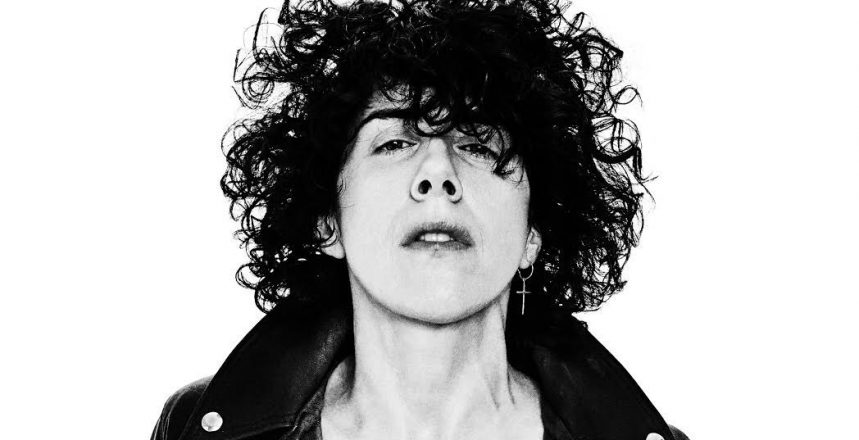