Alex Bleeker is an artist and musician living in Northern California. He is best known as a founding member of the band Real Estate. He has released music under his own name as well as three LPs with his band Alex Bleeker and the Freaks.

The first time I went on tour, I was 19 and playing guitar in Julian Lynch’s band. He wasn’t performing as “Julian Lynch” back then—the band was called “Lese Majesty,” but Julian was its chief visionary and songwriter. In a way, I expected to be playing music this way for years to come. Julian and I grew up in the same town and played a lot of music together in our high school years. Even back then, I had the utmost admiration and respect for Julian’s songwriting and his musicality.

That initial tour we went on over a decade ago was life-altering for all of us. For me, it was the beginning of my life as a professional touring musician. For Julian, something shifted. It seemed to generate a total aversion to touring for him—he just didn’t want to do it anymore. It also generated a period of aversion to traditional song structure and melody. For years, Julian’s projects focused on atonal saxophone dissonance and other heady experiments. All of that stuff was cool, but also a little disappointing to me. At the time, I saw Julian as a master of melody who had left it behind entirely, like a realist painter pushed towards abstract expressionism. Maybe he thought that he’d squeezed all that he could out of conventional melody and had to leave it behind.

Nevertheless, I was delighted in 2008/2009 when Julian formally began his “solo” career and returned to songwriting. He came back to us, seeming to bring with him something intangible that he had discovered in his years of abstract experimentation. We can recognize his current output as “songs,” but he does push at the seams of conventional structure, indulging in long instrumental passages and warm, enigmatic production style.

All of this signature unmistakable style is present on Rat’s Spit, his first release since 2013’s Lines. This record is both grand and humble, its chord progressions epic, but lovingly rendered in perfect bedroom fidelity. I wouldn’t be the first reviewer to detect an Eno influence on this record—and I do see Julian as an Eno-esque character, a one of a kind musical technician for whom pop music is just one patch in an ever-expanding quilt. The timbre of his guitar tone bears an unmistakable homage to Robert Fripp. I don’t generally like to compare musicians to one another, but I think it’s a comparison Julian wouldn’t mind.

The record itself is full of standout tracks and moments, almost too numerous to mention, but particular standouts for me are “Meridian,” “Floater,” and “Strawberry Cookies.” ‘Meridian” expresses a sort of ever present message of anxiety in the age of climate change, its opening lyrics a recitation: “It’s been so bad weathering the season of dust and smoke.” As serious as this feels, the album is quick to undercut its own heaviness, presenting playful song titles and breezy tracks like “Floater,” a brief minute and 38 seconds of pure upbeat ear candy. “Strawberry Cookies” is long and meditative, wherein our narrator takes time to water his plants both lyrically and musically.

This is another great Julian Lynch record. 2019 is just a little brighter because of it.

Alex Bleeker is an artist and musician living in Northern California. He is best known as a founding member of the band Real Estate. He has released music under his own name as well as three LPs with his band Alex Bleeker and the Freaks. 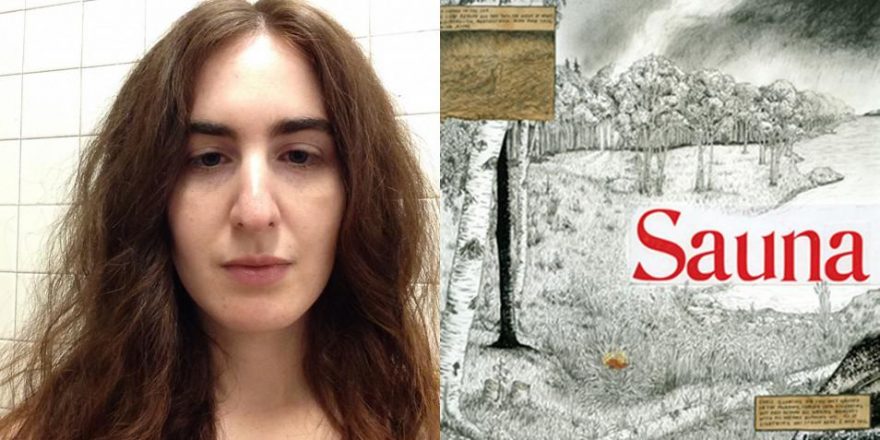 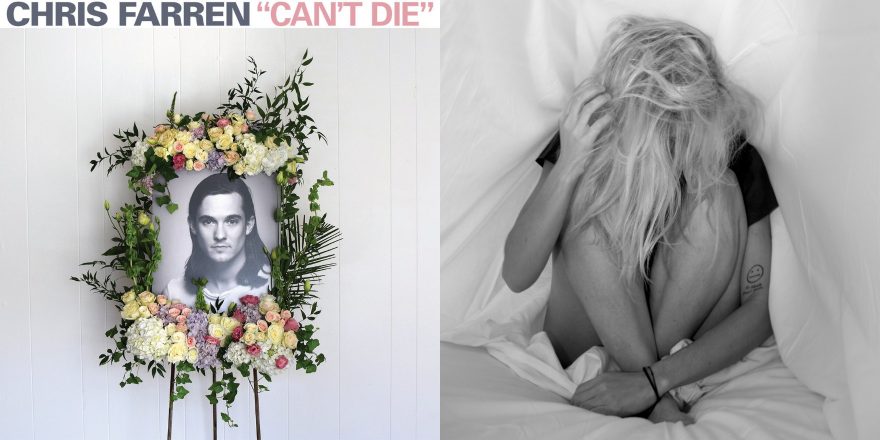