I wish I were friends with Patrick Brice. His new movie, The Overnight, is so cool.

A brisk and funny film that at a trim 78 minutes never wears out its welcome, The Overnight is full of outrageous laughs, keenly observed insights into married life – and two truly memorable cocks. One of these cocks belongs to the freewheeling and disarmingly candid Kurt (Jason Schwartzman). Kurt’s cock is the size of a baby’s arm, and it is just as disturbing and uncomfortable to behold as my metaphor suggests. The other cock in the film belongs to the more buttoned-up and socially tentative Alex (Adam Scott, great as ever). Alex’s nob is unfortunately not as big as Kurt’s. It is actually much, much, much smaller. (Take a look at your pinky and imagine it dangling between Scott’s legs.) The way these two men’s penises inform their characters and differentiate them from one another is as funny as it is fascinating to observe, and provides some of the film’s biggest laughs. But, luckily for us, Brice has more than just dick jokes on his mind. He’s also interested in tits, breast pumps and assholes, making The Overnight one of the smartest and most surprising sex comedies I have seen in years.

Wasting no time, the film opens with Alex and his wife, Emily (the wonderful Taylor Schilling), having sex. One senses right away that all is not right in this bedroom. Alex is too talkative and needy for his wife. She actually covers his mouth with her hand to put an end to his overt pleas for affirmation during the act. But despite the discord in the bedroom, we soon learn that this is a happy, loving couple with a cute son and a new house in a bourgie L.A. neighborhood. Alex and Emily’s only real problem is that they don’t know anyone in town, as they just moved from Seattle to Los Angeles for Emily’s new job. And as a work-at-home dad, Alex is anxious to make a friend in this strange and sunny new place.

Enter Kurt, the disarmingly affable father of a boy the same age as Alex and Emily’s son. The two kids instantly hit it off after meeting at a neighborhood playground, and it doesn’t take long for the parents to follow suit. Sporting a black-brimmed hat, blazer and jeans, Kurt looks like the hipster son of the Quaker Oats guy. He’s confident, funny and cool, a quintessentially Los Angeleno character. (He really pulls off that hat, and makes off-center jokes about the dangers of processed food.) Mere minutes after meeting, Kurt invites Alex and Emily over to his and his wife’s home for an impromptu pizza-party playdate to welcome them to the neighborhood. And thus the stage is set for the rest of our story.

I love that the basic human desire to make friends is the driving force behind this whole movie. It grounds the increasingly bizarre events that take place over the course of the night in a very secure, understandable place. I mean, aren’t we all just looking to connect? I know I am. And I can say from experience that it becomes more challenging when you have kids. It’s hard enough to meet someone you click with, but the chances that person is going to have children the same age as yours and that those little versions of yourselves are going to hit it off as well is like winning the fucking lottery. So I totally understood Alex and Emily’s mixture of hope and nervousness as they meet Kurt’s beautiful French wife, Charlotte, portrayed with strange allure by Judith Godrèche, and get a tour of their massive L.A. place.

Kurt and Charlotte seem like great people to know. Theyʼre attentive and loving parents. They still have a passionate connection with each other. And they are philanthropic to boot. (Kurt is working on some sort of water filtration system he plans to take to Third World countries.) These are sexy, interesting and cool people, and they are winning at life. Who wouldn’t want to be friends with them? Of course, as the evening moves on, a more complicated truth emerges about each and every one of the adults at this seemingly innocent little get-together.

Maybe Iʼm jaded as a divorced man with kids, but I feel like the fact that marriage is hard, boring and oftentimes just plain unbearable is one of the biggest open secrets in modern society. I canʼt tell you how many married men and women have confided in me, after learning Iʼm divorced, how difficult their marriages are. (Memo to these people: I know. Thatʼs why Iʼm divorced.) So on some level itʼs no surprise to learn that both couples in The Overnight are struggling in their own different ways. But itʼs the details of those struggles that make this a particularly fun movie to watch. And most of those details are better discovered watching the movie rather than from reading about them here. But let’s talk about those penises.

Kurtʼs is huge. Alexʼs is small. And neither wife is getting sexually fulfilled at home. Curiously, both women seem to be the breadwinners of their respective families, although the details of this are a little fuzzy, especially on Kurt and Charlotteʼs side of things. (Is that somehow significant?) If there was one thing that I wish Brice had taken a little closer look at, it would have been Emilyʼs feelings towards her husbandʼs exceptionally small penis. We learn through the course of the movie that she has never been with another man, and we know from the opening of the film that her manʼs tool just doesnʼt do the job for her in bed. So it seems like Emily might have some legitimate curiosity about Kurtʼs king-sized cucumber, once itʼs revealed. This is touched on lightly in an argument between her and Alex late in the film, but for the most part, Brice stays focused on what the guys want out of this long dayʼs journey into night.

That minor quibble aside, The Overnight is one smart and funny movie. And Iʼd be totally psyched to bring my kids over to Briceʼs place and talk about it more with him once they go to sleep. 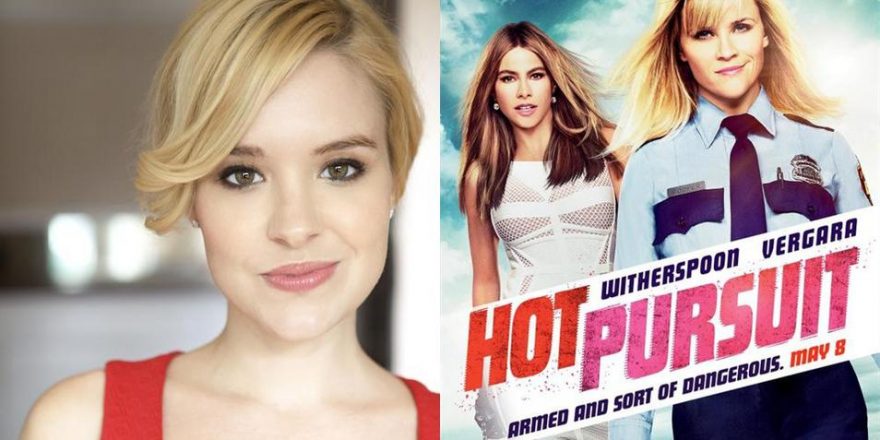 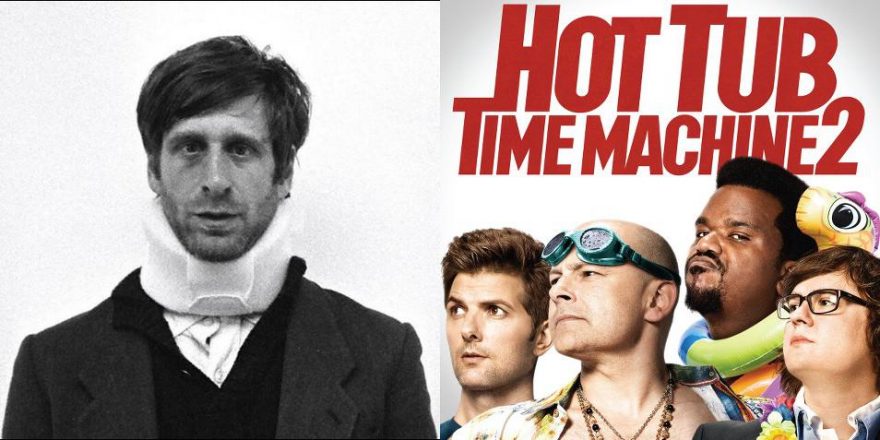