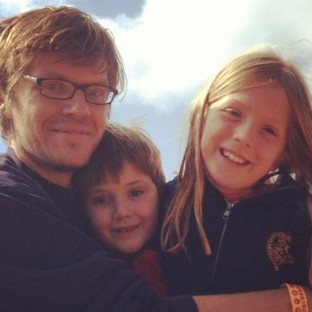 During lockdown, the writer-director of The Incredible Jessica James has used his spare time to return to his first creative passion.
The latest binge-watching sensation is great television exactly because it doesn't conform to the medium's conventions.
What do an indie director and his eight- and 11-year-old kids think of the latest (and famously troubled) Marvel movie?
What if a 21st-century sex comedy could be smart as well as bawdy, have well-drawn adult characters as well as dick jokes?