Jesse Malin is a singer and guitarist hailing from Queens, New York. His new record, New York Before the War, is currently available via One Little Indian Records. You can follow him on Twitter here.

I write this in the cold, gray spring of Manchester, England, enjoying the warmth that only a record like Best Coast’s California Nights can bring.

I first saw Best Coast at a friend of mine’s 40th birthday party in San Francisco, and I was taken in right away by the way the raw guitars battled those bittersweet melodies. I’ve always been a fan of this kind of thing, as a kid listening to bands like Cheap Trick, the Ronettes, the Dickies and, years later, the Muffs. It was also kind of strange to be standing next to Joan Jett while Best Coast (who were set up on the floor) blasted through their 45 minutes. Nobody in the room could take their focus off them, even though the cakes, cannolis and wild costumes were calling. Rock photographer Bob Gruen and his wife were dressed up like each other. Kenny Laguna, Joan Jett’s manager, was dressed as John Lennon. But Best Coast didn’t need costumes that night to get everyone’s attention.

On their new record, Best Coast offers love over medication via positive jams. (At least they feel positive to me.) “Fine Without You,” with its surf ‘n’ turf riffs, sends a message to girls and boys about moving on — you’ve got to know when it’s time to walk away. “Heaven Sent” is a tight, slamming gate-crasher with a melody that reminds me of the Buzzcocks, while the double snare hits and cool chorus of “Run Through My Head” hit like something off that famous first Cars album (The Cars, 1978). The title track has a trippy, almost psychedelic vibe that puts me back in the desert, gazing up to the stars, beyond the chemtrails and California chopper surveillance. Even though this record has a cleaner, more accessible production than their reverb-filled earlier releases, it still has the guttural feeling and power it needs to ring true.

Besides the opening track, “Fading Fast” has my favorite guitar riff on the record: a sleazy, almost glam-like hook that brings some dirt to counteract those purdy Bethany Cosentino vocals about the kind of faded, dead-end love that we all know so well. (“This love will be the death of me/And you’ll always be a part of me.”) “Sleep Won’t Ever Come” shows that Best Coast has no fear of pulling out all the sweetheart stops, with killer candy harmonies and ahhs that would make the Bangles proud. Closer “Wasted Time” has a haunting and Spectoresque vocal, with more black-eyed truths from yet another apocalyptic romance. (“I don’t mind all this wasted time/I just wish I had something to show for it.”) While Cosentino might sing about having nothing to show for her failed relationship, that’s just not true, and the proof is here in a record on which the pains of life lead to great music.

California Nights is pure pop for now kids. Best Coast don’t need any of that manufactured, Auto-Tuned, Facebooked, suck-face, ass-kiss image. I’m glad a band like this exists — the youth of today could use more role models like Bethany Cosentino instead of Miley Cyrus or Taylor Swift. But this album isn’t just for the kids. California Nights kept me moving down the monotonous British motorway during some very drab nights; as Cosentino sings out in “So Unaware,” “Stay awake/stay alone.” Even in the midst of heartache, Best Coast reminds us to celebrate the moment and keep on strumming, knowing that something better will eventually come along.

Jesse Malin is a singer and guitarist hailing from Queens, New York. His new record, New York Before the War, is currently available via One Little Indian Records. You can follow him on Twitter here. 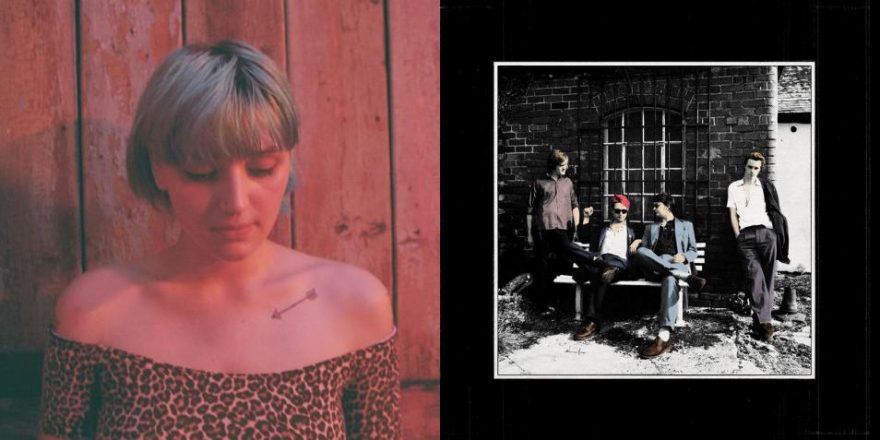 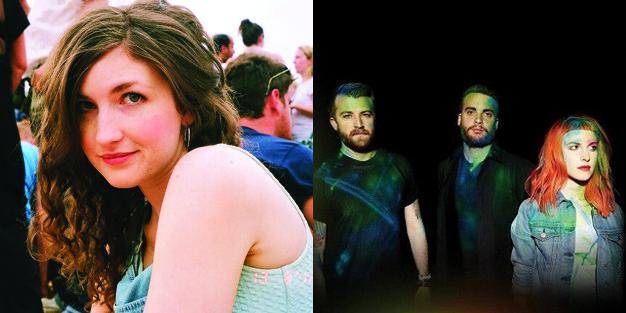 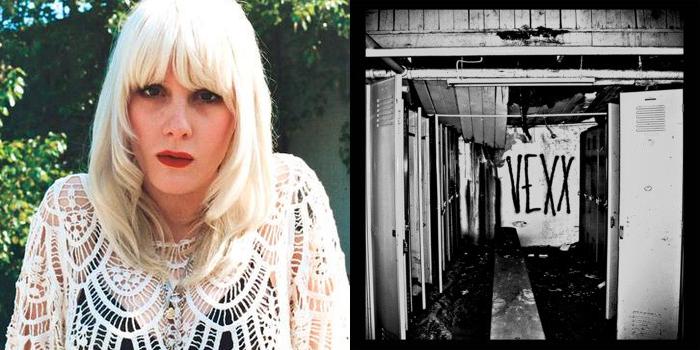