Donald Trump
music other
Phox
track premiere
Violents
Jeremy Larson of Violents and Monica Martin of Phox wrote a song back in 2016 about a fictional scenario in which Donald Trump became the President of the United States and banned all Muslims. In light of that fact that that fiction is now (partially) reality, the duo has decided to premiere the track with Talkhouse and donate all proceeds to the ACLU. Larson describes the song’s conception below.
— Brenna Ehrlich, Editor-in-Chief of Talkhouse Music
Early last year, Monica was in town recording vocals with me for our upcoming album, Awake and Pretty Much Sober. We were working on the final song, most likely to end up as a B-side, called “-ism.” The song was a stylistic departure from the others, and a thematic one as well. It was inspired by Donald Trump entering the primaries, back when most people were not taking him very seriously.

At the time, Trump had just declared his theoretical plan for a complete shutdown of Muslims coming into the United States. I can’t say that one man standing up to suggest this fazed me much (sadly), but for the rest of my life, I will remember how it felt to hear the roar of applause that followed that statement. The following week, after the rally, I spent a lot of time thinking about how it would feel to be a Muslim American walking through airports, going to the grocery store, taking your kids to school. America’s dirty secret was out: our dark past that we’d tried so hard to move beyond was alive and well.

So when Monica and I were up talking about the lyrics to “-ism,” I recall saying that I didn’t think the song could remain relevant for long. This was based on my assumption that Donald Trump would never be president, there would never be a Muslim ban, and, eventually, our country would move on and push this dark chapter back into the shadows. I thought that I (as well as others) would later look at a song like this one, and say “Wow, we were really, really afraid, and all over nothing.” The lyrics are as follows:

You were cautious, you were never curious
you’re emphatic, and keeping empathy at bay
I feel it, but I could never prove it
just like true love, havoc always finds a way

I suppose the heart of what the song is trying to say is: we will do terrible, unforgivable things to very good people when we are driven by a fear or terrorism. And we are willing to accept that we do these terrible things as long as we do them in the name of patriotism.

Donald Trump
music other
Phox
track premiere
Violents
Tift Merritt on Being a Mother on the Road
Talkhouse Playlist: Morning Records and More from Lowly 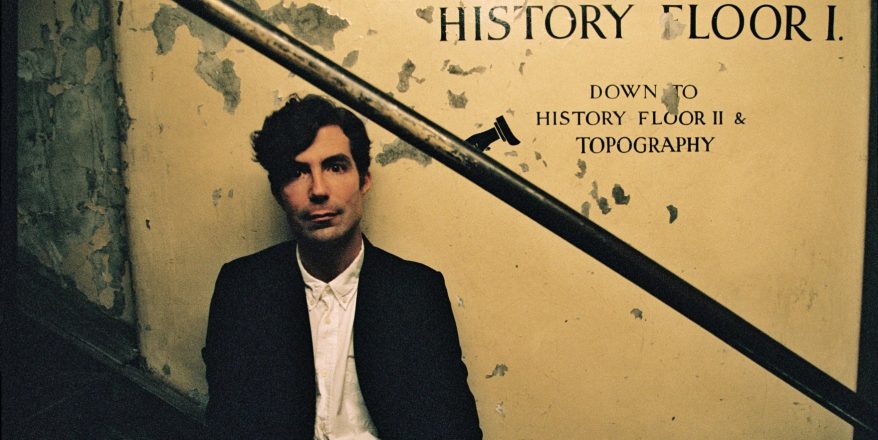