Talkhouse Film contributors were invited to share the negative user reviews, from sites such as the Internet Movie Database, Amazon, Letterboxd, Netflix and more, that had particularly caught their attention (or just made them laugh). Below is the second installment of their responses. – N.D.

Here’s a Netflix user review of Uncle Kent that made me chuckle:

“Sorry, I could not get into this movie. It was a movie about nothing without any Seinfeld humor. It was vulgar and people seemed to be immature. I looked up Joe swanberg and he does this types of movies. Low budget, very low budget movies. I think the most paid actor was the cat who played an excellent part. That it why it got one star, for the cat.”
–Kent Osborne

I don’t think I need to say what I love about this, do I?

Kinda loved this sentiment for some reason… The idea that he has aged out of being able to connect with verbosity, as if that’s new, and that he connected my verbosity to hip hop just because Jay-Z’s name is on the marketing as opposed to connecting it with Mike Leigh or Jeunet.

“Granted, this could just be an age thing, since the Hip-Hop Generation is already used to hearing incessant, mindless, staccato-style chatter in their favorite songs. So, it might not be that big a jump for them to have to listen to a non-stop voiceover for the duration of a movie.”
– Terence Nance

Here’s my favorite one:

“It fails much in the same way The Room fails, but Sabbatical is less memorable and more difficult to sit through.” – septimus77 on Letterboxd

I think the greatness of this assessment speaks for itself. If only I could get some that sweet midnight movie cash…
– Brandon Colvin

I like how this purported “doctor” is simultaneously grossed out by people and mad at them for not always making the best choices. I wish she were my primary care physician.

Also, given her sadness that the film doesn’t cover “physician shortages and the added costs associated with untreated illnesses” I bet we’d find a lot of common ground in terms of the kinds of documentary we like. Sadly that tired where’s-the-hard-facts level of critique was the same the film got from…The New York Times.

For fun, I pasted I response to DrSarahR from another commenter below. I think it sums things up nicely.

Here’s a review that stands out to me.

Amazon reviewers normally just criticize a movie as “dumb” or “sucks” or “stupid”. Michael Nelson of Alaska decided to dig a little deeper, with a full two sentences. He first rated it one out of five stars, but for whatever reason still gave Buzzard a B. And he didn’t even get through it. It was “just to dumb”.

Not an amateur review but a very well-crafted one from Mr. Jonathan Rosenbaum (so maybe it doesn’t count?)

I don’t think I could create a pull quote I like more than “entertaining and reprehensible”, and if a writer I admire hating my movie was what was necessary to motivate this cri de cœur in defense of criticism itself, it was totally worth it.

Also, this alt version of the Room 237 trailer incorporates comments from the thread below the official version.
– Rodney Ascher

Here is one for The Pyramid, which I co-wrote.

It’s kind of hard to argue with someone called Meatsuit4angels. I mean, 5-year-olds probably wouldn’t have walked into a haunted pyramid in the first place. I would also love to hear from the 1 of 1 people who found that helpful.
– Nick Simon

I work outside of the studio system, so I can see why one might not understand my vision…

There are so many!

This isn’t really an altogether bad review, but it’s certainly the strangest of any film I’ve made. Not every day you get four out of five vulvas.

The second for assuming “sexual parties” are an “east coast thing.” 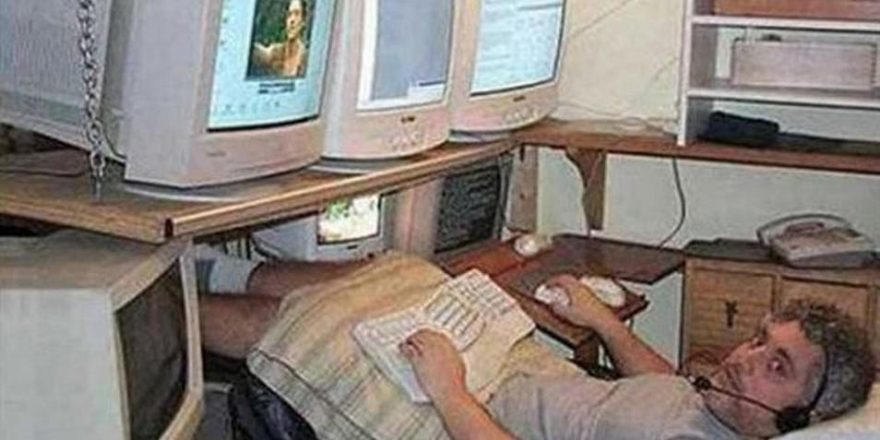 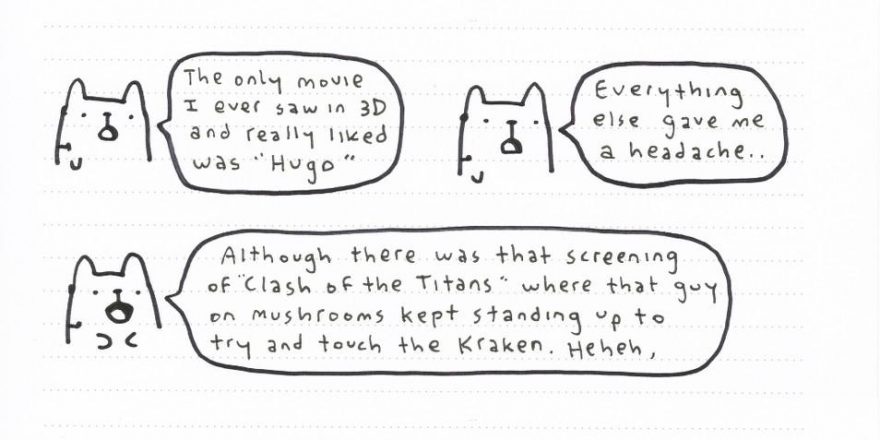 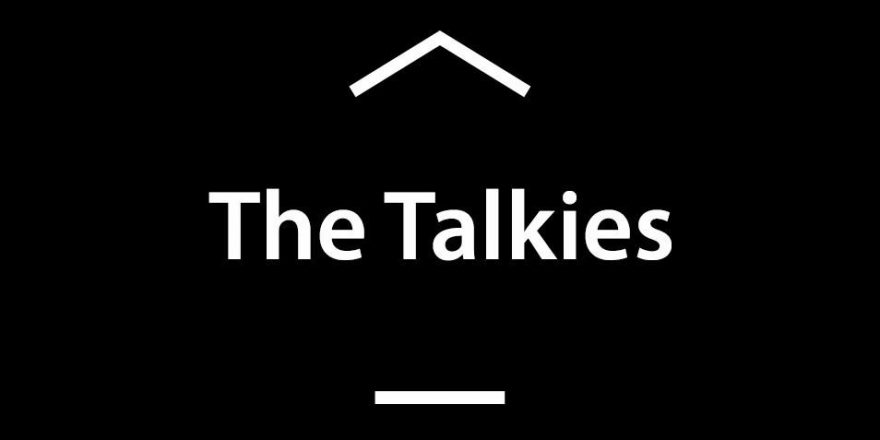 The 2015 Talkies: Talkhouse Film Contributors Share Their Top 10 Movies of the Year