“Walden” was the first song we wrote for the Dewey Decibel System, with verses by Mega Ran and the chorus by MC Lars. Part of the fun of creating this album was reading all of the books, poems, plays, and graphic novels that inspired the tracks; it was a process of “unplugging” and being in touch with an older way of communication (namely, books). We filmed the music video for this at Walden Pond, after our show in Boston around the time we made this track. Our favorite shot is Thoreau looking at the iPhone, which surprisingly fit into his contemplative hand.

It has been an interesting process promoting this album. While it would be fun to promote solely through non-social-media channels, the truth is that the internet is an essential part of marketing anything these days. We hope that people who hear our album want to unplug and read the books we rap about, and return to these songs. And, while living in a cabin in the woods is an inspiring fantasy, Thoreau actually was not as isolated as he would have liked us to believe. Apparently, he was within walking distance of Concord, where he would pick up supplies. Fans often ask us if we have advice on how they can start their own rapping careers. It’s an interesting question, because these days, you really need to put yourself out there and create free content, while developing your brand. Yet, these days, touring isn’t as important as it was.  Being on the road feels like an old-school way of interacting, almost Walden-esque, meeting fans in real life.

It is important to unplug sometimes, as we all know. A perfect balance would be being online every other day, perhaps? The joy in making this album was connecting IRL. Mega Ran came to the studio in Brooklyn, and our friend Brad tracked our vocals. While we had many mixing and mastering engineers work on everything, we wanted to give the album a unified, analogue feel that felt like it was all recorded in one place (which the vocals were). “Walden” was the genesis of this: the first song, the first video, and our first premiere. We hope anyone who hears this song also reads Civil Disobedience by Thoreau, which was an inspirational political manifesto he wrote right after Walden. He extrapolates Rousseau’s theory about the social contract; when and if it violates the common good, one should and must stand up to the government. Thoreau had had enough with slavery and felt America’s actions in the Mexican-American war were hypocritical and unconstitutional. Living in a similar age of imperialistic leanings and political doublespeak, his work could not be more relevant. 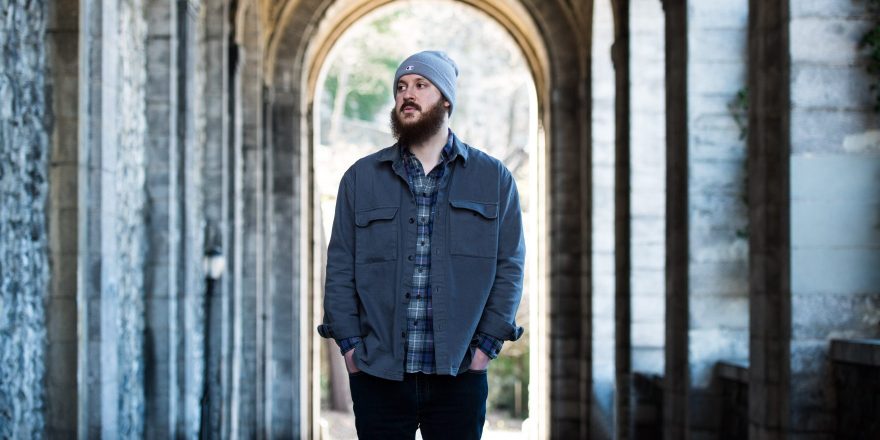 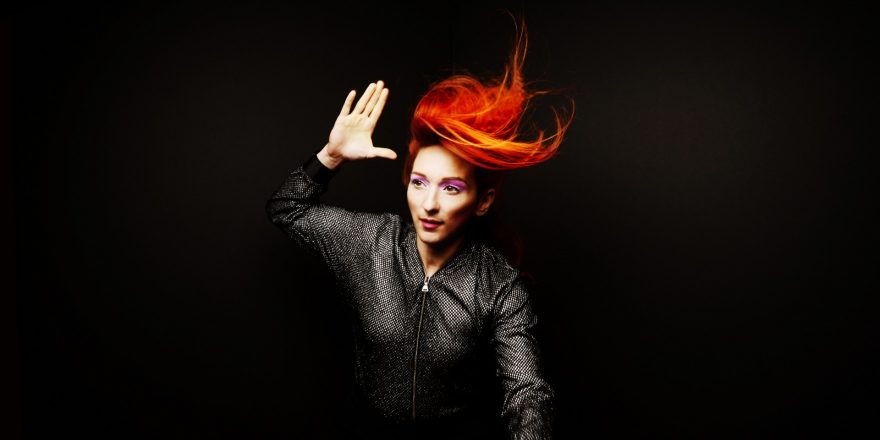 Introducing: My Brightest Diamond’s “Another Chance” 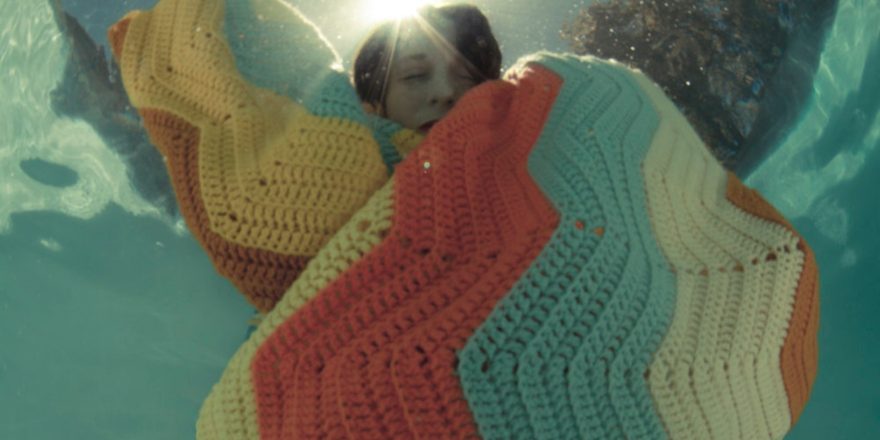